Capcom has officially announced Street Fighter 6 is in active development. The reveal and teaser trailer show off the newest art style and tone for the upcoming fan-favourite fighting game.

In the very short teaser trailer, Luke and Ryu are standing in a dark void and about to fight. Ryu is surprisingly finally wearing shoes for the first time since Street Fighter in 1987. Luke seems bubbly and energetic, ready to battle the stoic, and now bearded, Ryu. We get some great hip hop / RNB music to jam with and the endorphins begin kicking in as the hype for Street Fighter 6 builds with a brand new logo.

This will be the first new entry in the series since Street Fighter V in 2016. Unfortunately, it suffered from a lack of content and server issues. With subsequent updates of the Arcade Edition and Champion Edition, reception eased on Street Fighter V. Considering these impacts and changes in streaming culture and esports since then, fans and competitive players are very interested to see how Capcom handles the next edition. 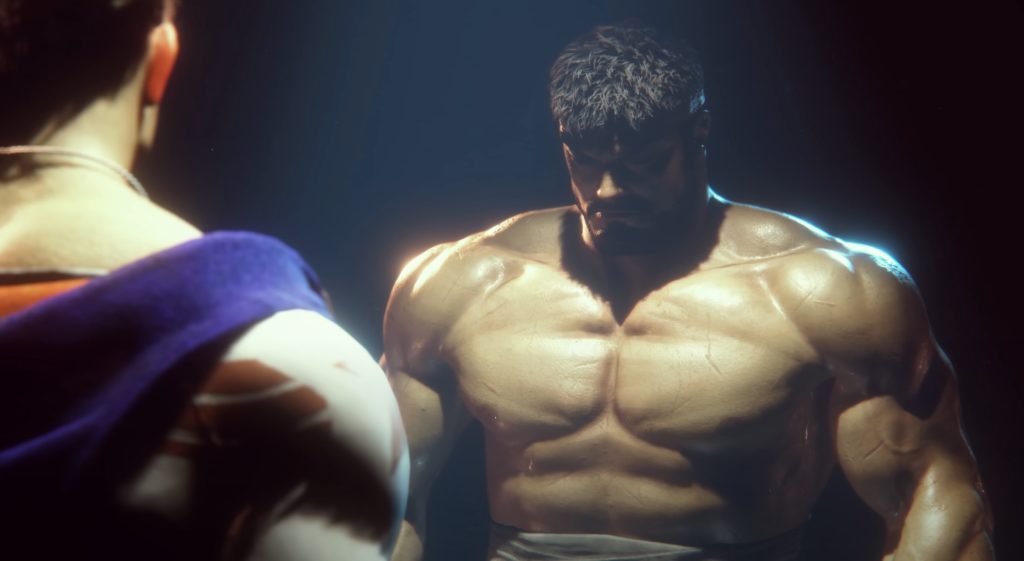 Additionally, Capcom also announced the Capcom Fighting Collection. The throwback bundle features ten of the publisher’s most beloved games, including:

Capcom Fighting Collection features the legends from their arcade gaming history, faithfully reproduced to play just like they did back in the arcades. Additional settings allow players to adjust the at-home experience as they want and also includes online multiplayer support. Control customisation is one of the major updates, allowing everyone to map whatever buttons they want freely. It also enables one-button special moves, assigning difficult combos to a single button press for the more casual players. Luckily for the competitive scene, this doesn’t apply to ranked online matches.

There will also be a museum of content, including over 500 individual pages of art and designs. An inbuilt jukebox with music from these games lets fans jam out to their favourite tracks, over 400 of them!

Capcom Fight Collection releases 24 June 2022 on PlayStation 4, Xbox One, PC, and Nintendo Switch. There is no news about a release for Street Fighter 6, but we know more information will be coming mid-2022 and we’ll keep you up to date once we hear about Chung-Li’s updated look.