Gotham Knights gets release date, and it’s sooner than expected

Gotham Knights is a hotly anticipated entry into the beloved Arkham universe of games from Warner Bros. Interactive Entertainment, coming in hot and heavy with a great deal of expectation placed upon it to fill the void many gamers have had for the dormant series. Now, we have a release date, and it’s coming later this year.

Gotham Knights is being developed by WB Montreal, the same studio that developed the spin-off, Batman: Arkham Origins. Whilst this may not be a Rocksteady game as they are currently working on the Suicide Squad: Kill the Justice League game – which is also set to release in 2022 with an unconfirmed date – Origins was nonetheless a fantastic entry into the series.

After being delayed from its original late 2021 release window, the game is now confirmed to be launching on October 25th. This new entry is set within a world that doesn’t have Batman or Comminsoer Gordan to rely on for protection, as a result, Nightwing, Batgirl, Robin, and Red Hood will need to come together to stop a variety of villains and find out more about the secretive Court of Owls that have their grip firmly grasped on the citizens of Gotham.

Gotham Knights will be set within an open-world environment, allowing players to explore the seedy underbelly of the city and will be incorporating a 2 player drop-in/drop-out coop mode so that you and a friend can save Gotham from the villainous threat that plagues the city together. 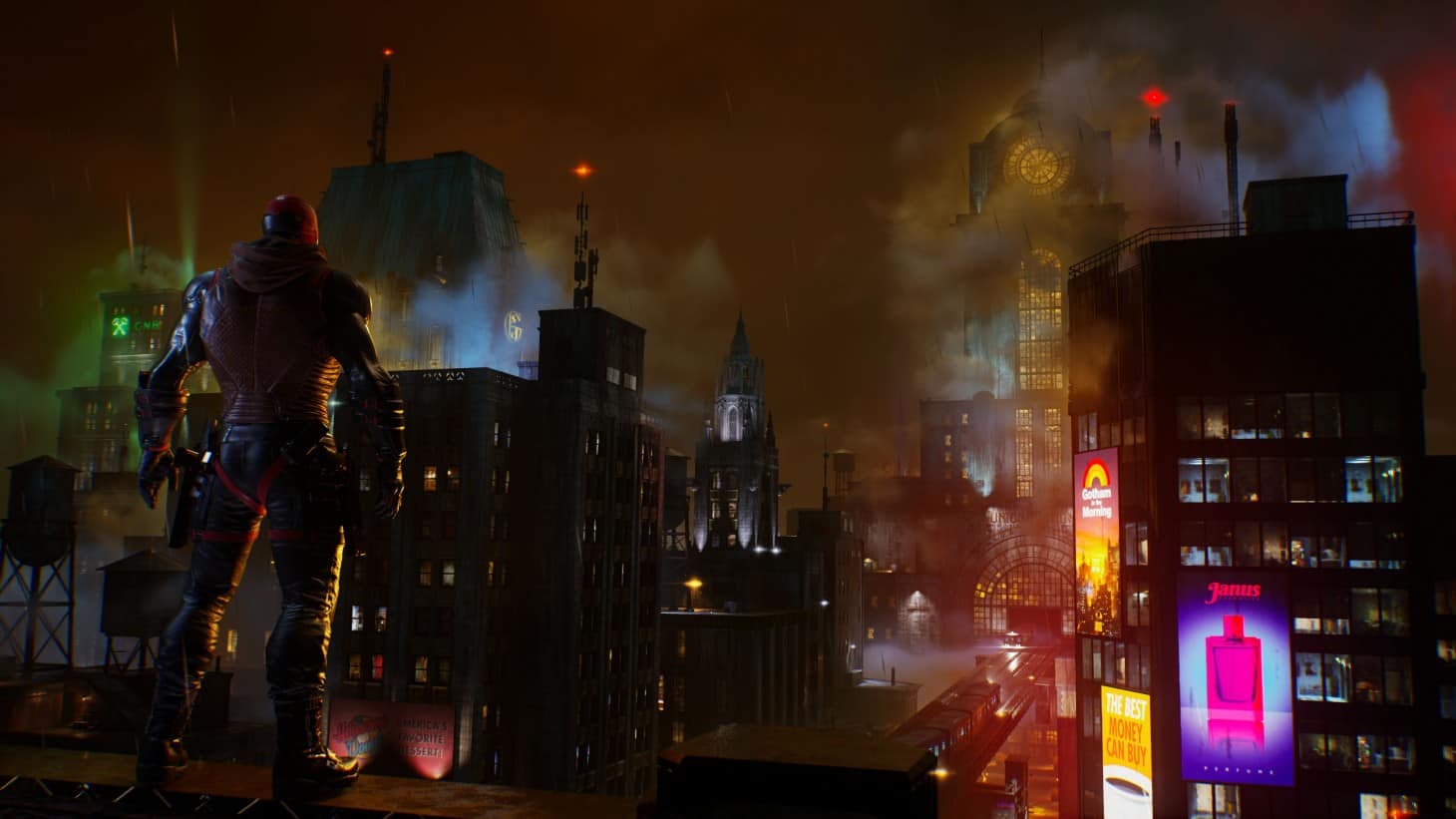 It will be interesting to see how this game turns out as WB Montreal hasn’t released a game since Origins back in 2013, but they did assist with some DLC for Arkham Knight, so there has been plenty of time for this title to develop and be worked on.

Gotham Knights will release on October 25th 2022 for the current and previous console generations, as well as being released to PC.