Pillars of Eternity II: Deadfire Switch port has been cancelled

The long-overdue Nintendo Switch port of Obsidian’s 2018 RPG Pillars of Eternity II: Deadfire has been seemingly indefinitely shelved. This comes after revelations that, despite solid review scores, the game did not meet sales expectations and probably dashed hopes of a third game in the series.

“Hey there! Unfortunately, after much deliberation, we have decided not to move forward with Pillars of Eternity II: Deadfire for the Nintendo Switch,” advised publisher Versus Evil on their Discord. Although the first game was ported to the Switch, the publisher stopped releasing patches for it a year ago, blaming “limitations of the hardware“. 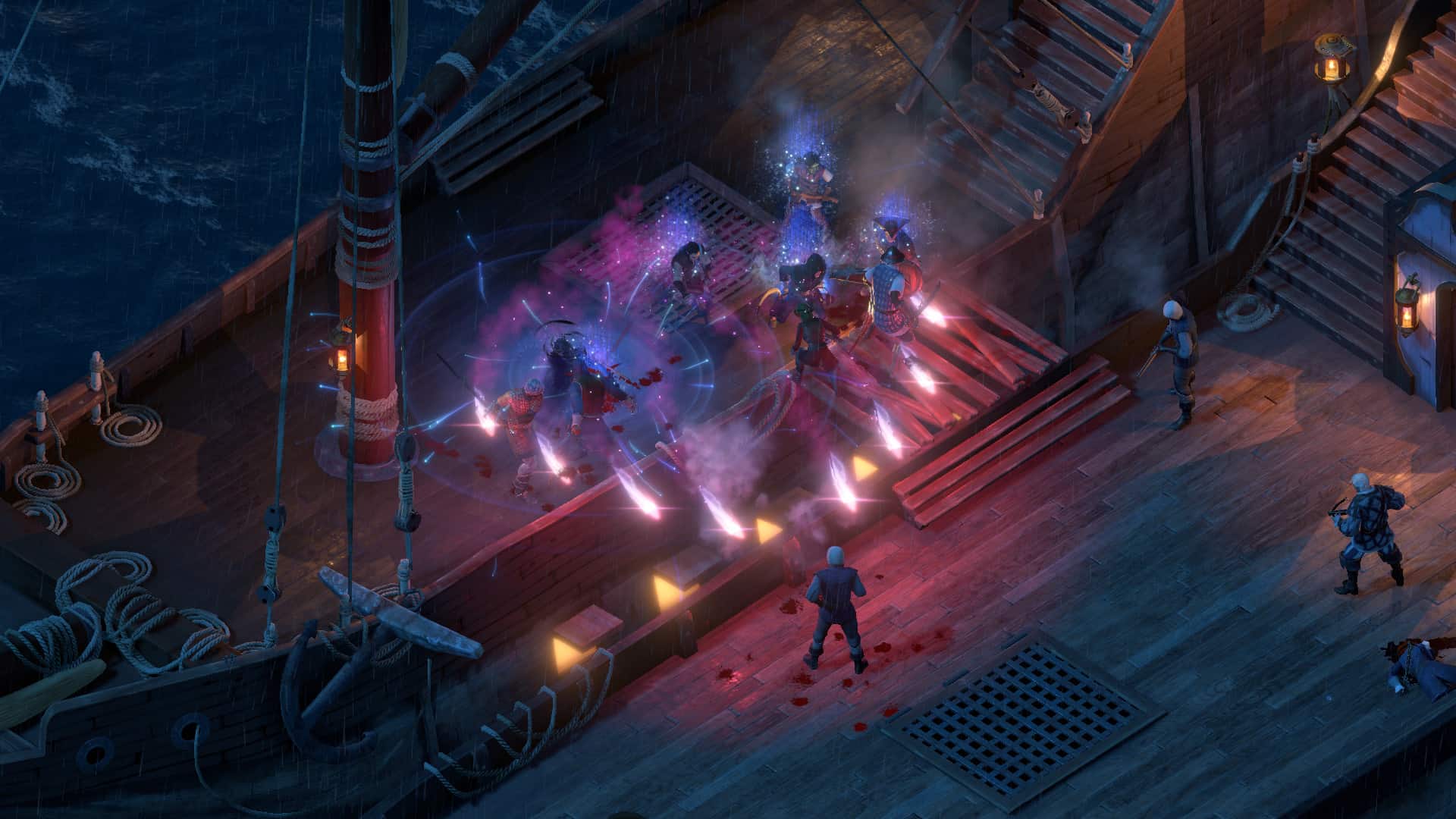 This is disappointing news to anyone who wanted to play a great RPG on the go. However, the writing has been on the wall for a while. After Josh Sawyer announced a year after release that Pillars of Eternity II didn’t sell well enough on PC, it is unlikely that the (not inconsiderable) amount of work required to squeeze it onto the Switch would have been financially worthwhile. Furthermore, considering the publisher already experienced challenges porting the first game, porting the sequel wouldn’t necessarily have been any easier.

That’s not to say that Obsidian has completely abandoned the setting. Avowed, Obsidian’s upcoming first-person RPG which was announced two years ago, is also set in the world of Eora, and may pick up on many of the plot threads of Pillars of Eternity II. We will have to wait and see once Obsidian finally reveals more information about that game.