The future of the Pillars of Eternity franchise seems uncertain due to the low sales of the second entry, Pillars of Eternity II: Deadfire. On his Tumblr page, lead designer Josh Sawyer discusses the franchise’s reception and sales, and what would need to change if a third game were developed.

While Pillars of Eternity II received similarly glowing reviews to its predecessor, these review scores did not translate into sales. Sawyer brings up several reasons for that the sequel paled in comparison to the first title. These include issues related to marketing, the combat system and competitors in the CRPG market.

“It is difficult to know exactly why a sequel sells worse than its predecessor if both games review relatively well. Is it because the first game satisfied the existing need and the audience just wasn’t interested in the second? Is it because awareness was lower for the sequel? Is it because despite the strong reviews and the strong sales for the first game, people didn’t ‘really’ like it? Maybe it’s a combination of all of these things,” he writes. 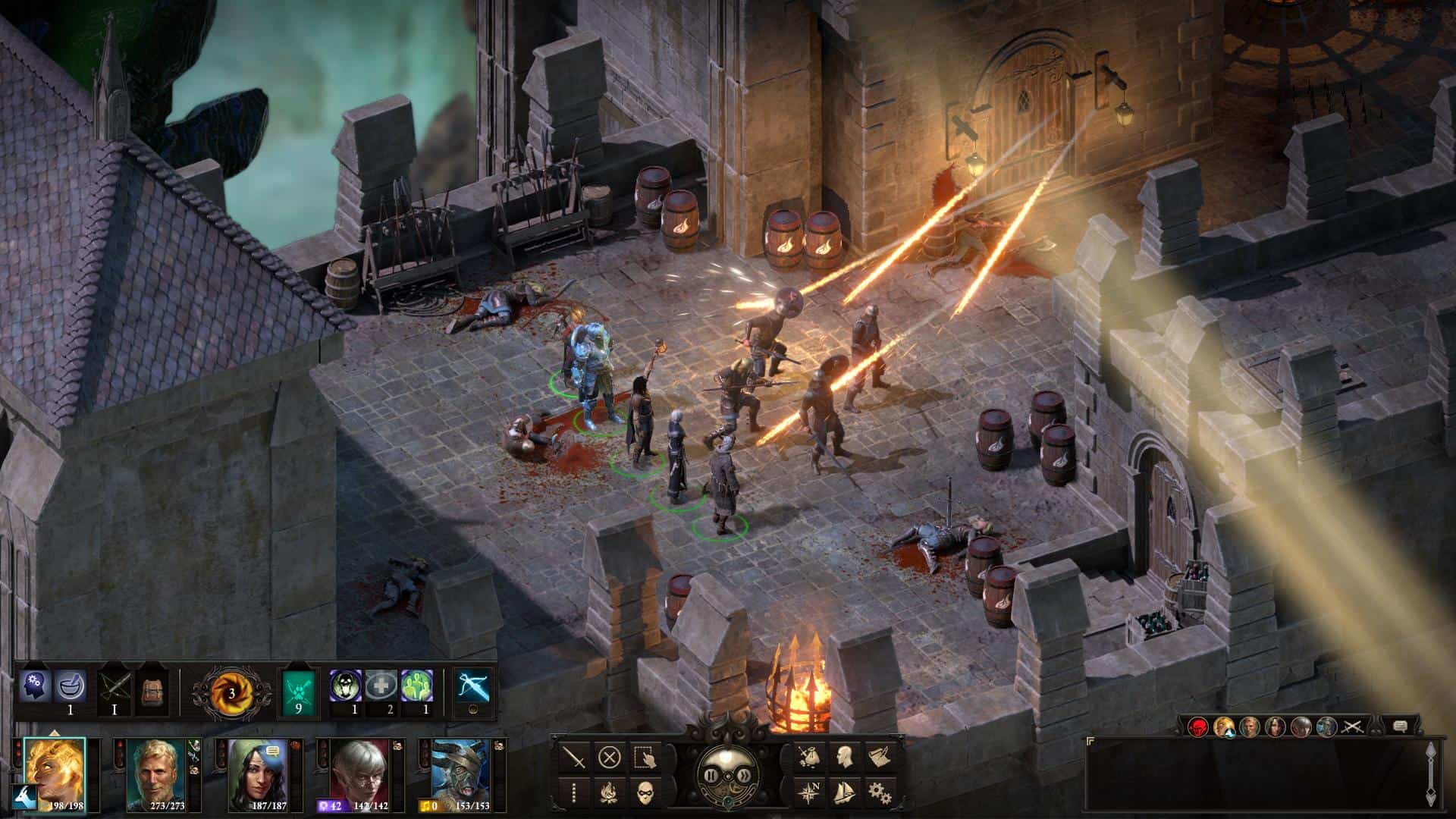 He also brings up the fact that the game had real-time-with-pause (RTwP) combat, compared to more modern turn-based RPGs like Larian’s Divinity: Original Sin 2. While RTwP combat is generally considered old school and mostly associated with old CRPGs, Sawyer acknowledges that RTwP’s unpopularity doesn’t tell the whole story. While Divinity: Original Sin 2 sold better, so did Pathfinder: Kingmaker, which used a similar combat system to PoE II.  This lack of confidence in RTwP combat to survive in the modern RPG market possibly drove the addition of a turn based mode post-release.

Finally, Sawyer acknowledges that the original Pillars of Eternity may just have sold particularly well due to being propelled by the early boom of nostalgia-fuelled kickstarter titles of the mid 2010s.  “Pillars 1 had the momentum of being part of the first wave of Kickstarter games to deliver and that was a big story for fans/the press. the sequel didn’t have that going for it,” writes Sawyer on Twitter.

i've considered that, too. pillars 1 had the momentum of being part of the first wave of kickstarter games to deliver and that was a big story for fans/the press. the sequel didn't have that going for it.

Whatever your opinions on where Deadfire went wrong, Sawyer doesn’t feel confident trying for a third game. “I’m sure some of the people reading this think they know precisely why Deadfire sold worse than Pillars 1. I don’t have that confidence, which is one of several reasons why I am leery about trying to direct a sequel. I couldn’t give our (Obsidian’s) audience the game that they wanted and without understanding where I went wrong, I would be guessing at what the problems are and how to remedy them.”

While Pillars of Eternity II: Deadfire may have represented a loss for Obsidian, The Outer Worlds has definitely helped the developer bounce back. This week, Obsidian called their new game “a critical and commercial success”, and said it was “exceeding our expectations”. Take-Two boss Strauss Zelnick added: “It’s outperforming our expectations handily, got amazing reviews, we’re super excited about it, but it’s very, very early. So as we learn more, we will disclose more.”