A new Subnautica game is in the works

Through a public job listing, developer Unknown Worlds has indicated that a new Subnautica game is in development. The San Francisco-based studio is seeking a Senior Narrative Designer to help them craft the next entry in the aquatic survival-crafting franchise.

We're seeking a Senior Narrative Designer to work with us to help shape the next game in the Subnautica universe! 🖊️🌌

“We’re seeking a Senior Narrative Designer to work with us to help shape the next game in the Subnautica universe!“, the studio writes on Twitter. “Come and join our fully remote studio and let’s make great games together“.

It’s not clear if this new Subnautica entry is the same as “Project M“, an enigmatic title that publisher Krafton announced that Unknown Worlds was working on earlier this year. Considering that Project M is stated to be a “wholly unique turn-based strategy game set in a sci-fi world“, it is unlikely, considering the series’ survival-crafting identity and general lack of turn-based strategy mechanics. Still, if Unknown Worlds was making a turn-based Subnautica game, I wouldn’t not be intrigued. 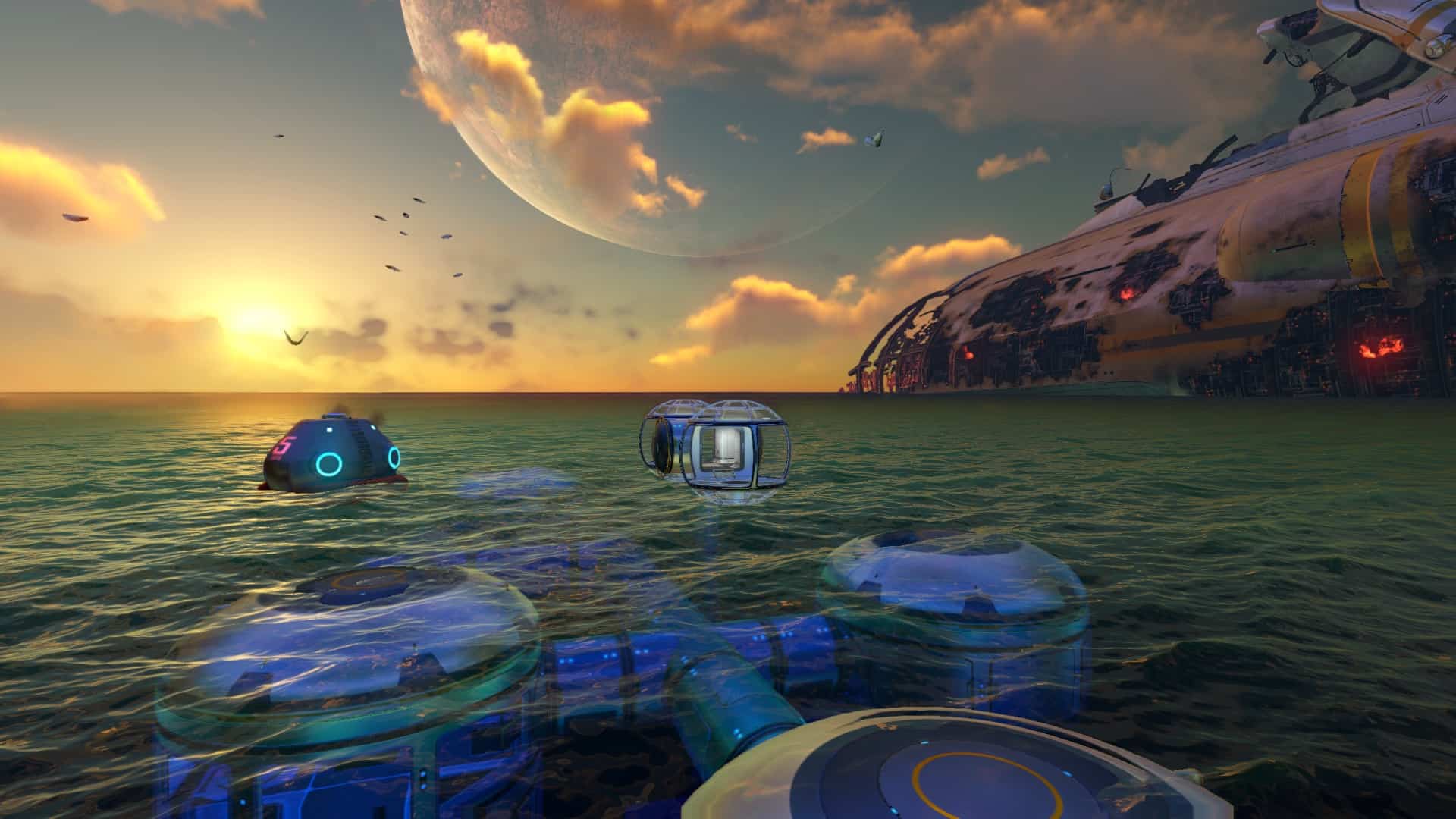 Whether this new game continues exploring the hostile oceanic Planet 4546B, or introduces a new setting, we probably won’t be finding out more for a while. The job advert itself on Unknown Worlds’ website states that the new game is “early in development“, thus we are unlikely to receive more details for some time. We will find out what the future of the Subnautica series looks like when this new game is formally unveiled.