Could Godzilla be making an appearance in Call of Duty?

Two things that you would normally not hear in the same sentence are Godzilla and Call of Duty, let alone imagining that the two franchises could ever combine together somehow.

What may sound like some kind of crazy fan-fiction you would find hidden deep within a Reddit thread may actually be a reality. A recent trailer for the upcoming season 3 of Warzone hints at the famous Kaiju making some form of an appearance.

The newly released clip to promote the latest season of Warzone has a team of soldiers fighting their way through enemies to find a device that seems to be transmitting a sound, and whilst the sound is broken up you can make out the iconic roar of Godzilla hidden in the static, along with what many are theorising is the sound of the Orca device used throughout Legendary’s franchise.

Further to this tinfoil hat conspiracy is the fact that a Twitter user by the name of Ryan B. ran the audio through an audio program and found a hidden message stating “Monsters are real”. Which is exactly the kind of hidden goodie that I personally love.

When you run the audio through a spectrogram… https://t.co/7Xf06mYsb5 pic.twitter.com/qaq6D3cYbd

Introducing something like Godzilla to Call of Duty would certainly create a lot of much-needed buzz and attention for the franchise that has seen player counts and interest dwindle in recent years. Godzilla could likely play some kind of role within the map itself, either as some form of an interactive element or potentially being a reason to introduce a whole new map due to Godzilla’s usual destructive MO. 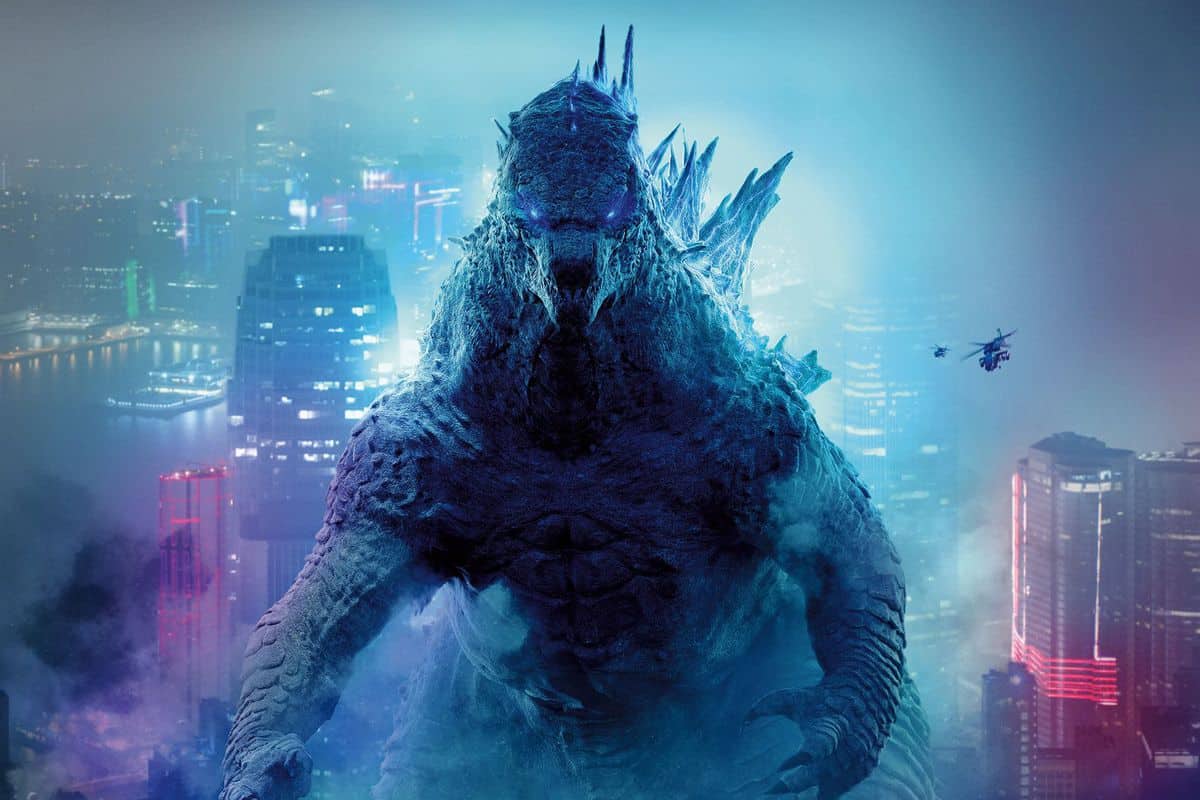 Whilst the evidence is there, this is purely speculation at the moment. It would seem odd that the usually grounded Call of Duty story so far introduces something as leftfield as Godzilla, but it wouldn’t be out of the realm of possibility to generate renewed interest in an attempt to retain and bring in new players.

If this clue hidden in the reveal is true, we will need to wait just a little longer to find out confirmation as the new Call of Duty season is slated for release on April 27th.