Dead by Daylight welcomes the confirmation of their first queer character

It’s been a year in the making but finally the developers at Behaviour Interactive have revealed the first queer character in the Dead by Daylight roster and it’s none other than David King! After joining the game in its fifth chapter, King has become an icon in the fanbase for his diverse array of outfits and even has a reputation among game veterans for being a reckless hero in matches. Already, it’s clear the developers have put so much care into this and as a long-time player, I am thrilled! 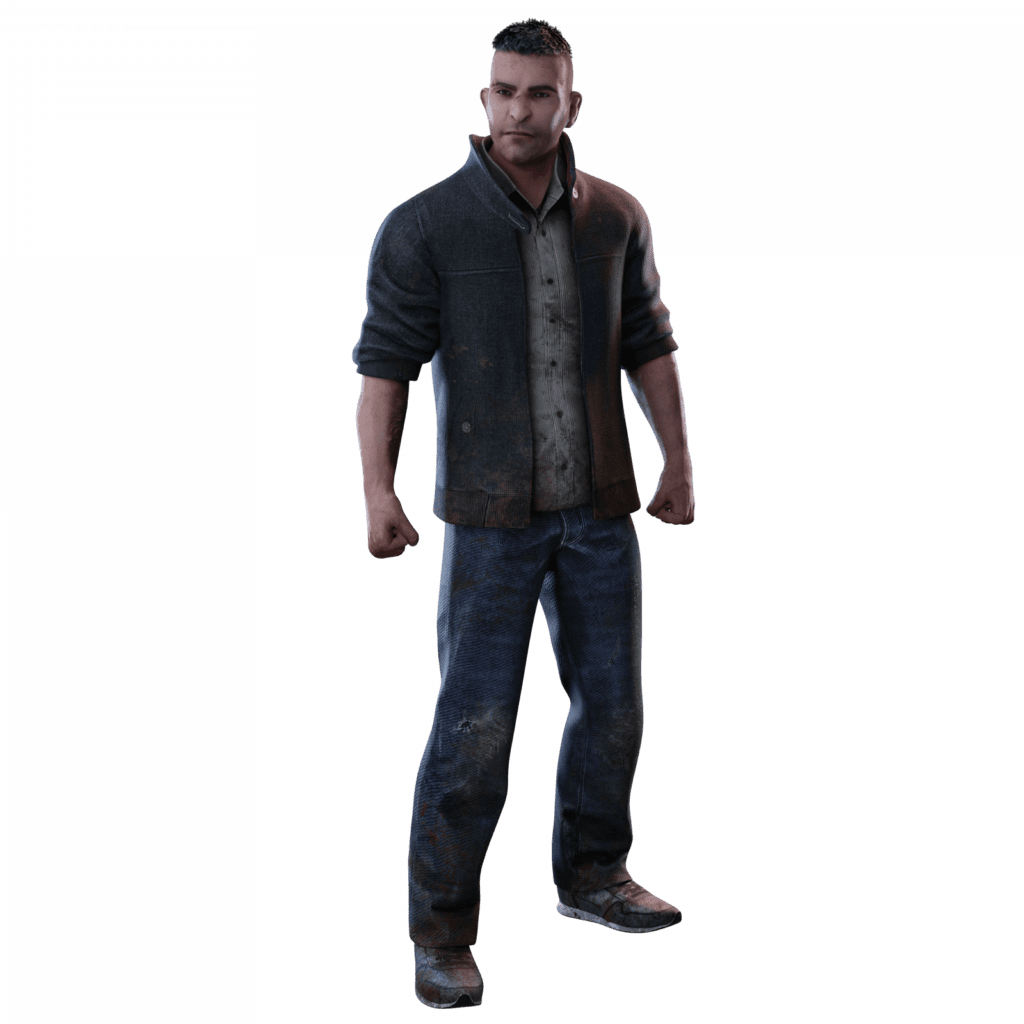 Considering Dead by Daylight’s popularity in the LGBTQIA2+ community, I am so glad to finally see some representation enter the roster. And having it be one of the strongest and most hardy characters feels like an excellent decision.

David King is among the central characters of our brand-new Tome, but he is also a first step toward more representation in Dead by Daylight.

Dave Richard, the Creative Director at the studio gave an interview with Gayming Magazine to discuss the importance of getting this right. “What’s interesting is that the story that the narrative team built with David King is that of a love story – a theme that is universal, and can work no matter your preference”, stated Richard. This was in response to David King’s lore in the game since he did at one point have a girlfriend according to an earlier tome.

Honestly, I’ve already seen comments in the community that are quite disconcerting. There are fans that would rather the orientations stay out of the roster – some even believe this could lead to the targeting of players who play as David King considering there have been similar issues with the pride charm in-game since its release. Others feel they should’ve started with a completely new survivor. Personally, I’m all for this though because the work has been done to do it right! This wasn’t a last-minute clumsy decision by the developers. They’ve put the effort in to consult and research how to tell his story right and I believe the latest tome is going to make a lot of members in the community proud of how far they’ve gone.

The developers have also added a new, updated pride charm that is available via redemption in-game. It’s yet another awesome inclusion.

Using the code PRIDE2022 in the in-game store will now unlock our new updated charm, along with the old one.

Wear it with pride. 🌈 pic.twitter.com/7Z44vOtEs9

Players will be excited to know that the 11th tome releases on April 29th, 2022 in Australia. It will be featuring David King and The Twins so we’ll undoubtedly find out more about each of them. It also includes a brand new batch of cosmetics for all your favourite characters.

When lost to madness, where does one go?
Tome 11: DEVOTION opens Thursday. pic.twitter.com/TTAZ5BQo20