After Kingdom Hearts 4 was revealed with an announcement trailer earlier this week, the internet has been talking about how protagonist Sora looks notably less… well, Sora-like. Missing was his Disney-inspired look, which included rounded cartoony features, oversized shoes, and big, expressive eyes. He looks much more like a regular Square Enix character that you might see in the Final Fantasy 7 Remake. Series creator Tetsuya Nomura has now shed some light on the reasoning behind Sora’s new look, and thankfully, it seems to indicate that the change may only be temporary. 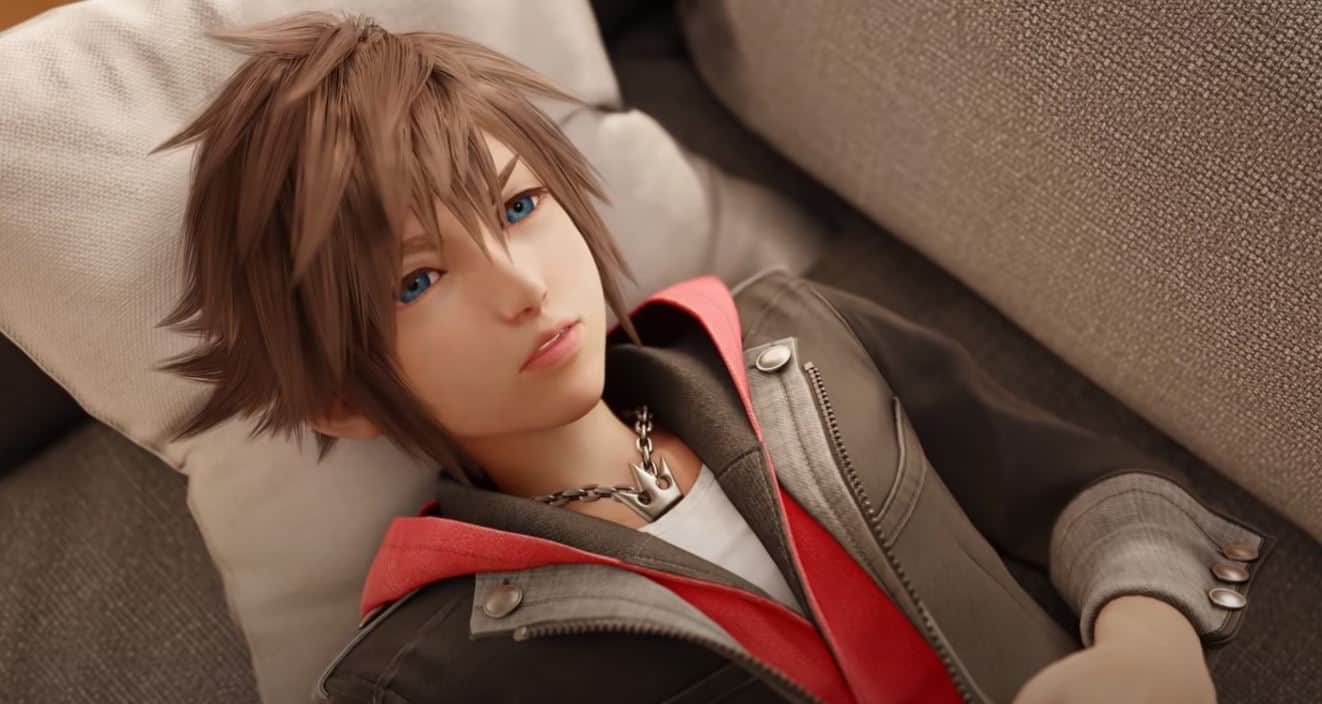 As explained by Nomura, the world Sora has found himself in, Quadratum, is an entirely different world from the one Sora, Donald, and Goofy know. In an interview with Famitsu that was then translated by VGC, Nomura said “From Sora’s perspective, Quadratum is an underworld, a fictional world that is different from reality. But from the point of view of the inhabitants on the Quadratum side, the world of Quadratum is reality, and the world where Sora and the others were is the other side, the fictional world.”

This would explain why this realistic world lacks so many markers of the DisneyXSquare Enix world we’ve come to know and love. Quadratum is described by Square Enix as “a large, expansive city set in a gorgeous, realistic world unlike anything ever seen before in the Kingdom Hearts series.” It seems to be heavily based on Tokyo, even down to small details such as the apartment Sora is shown lounging in. 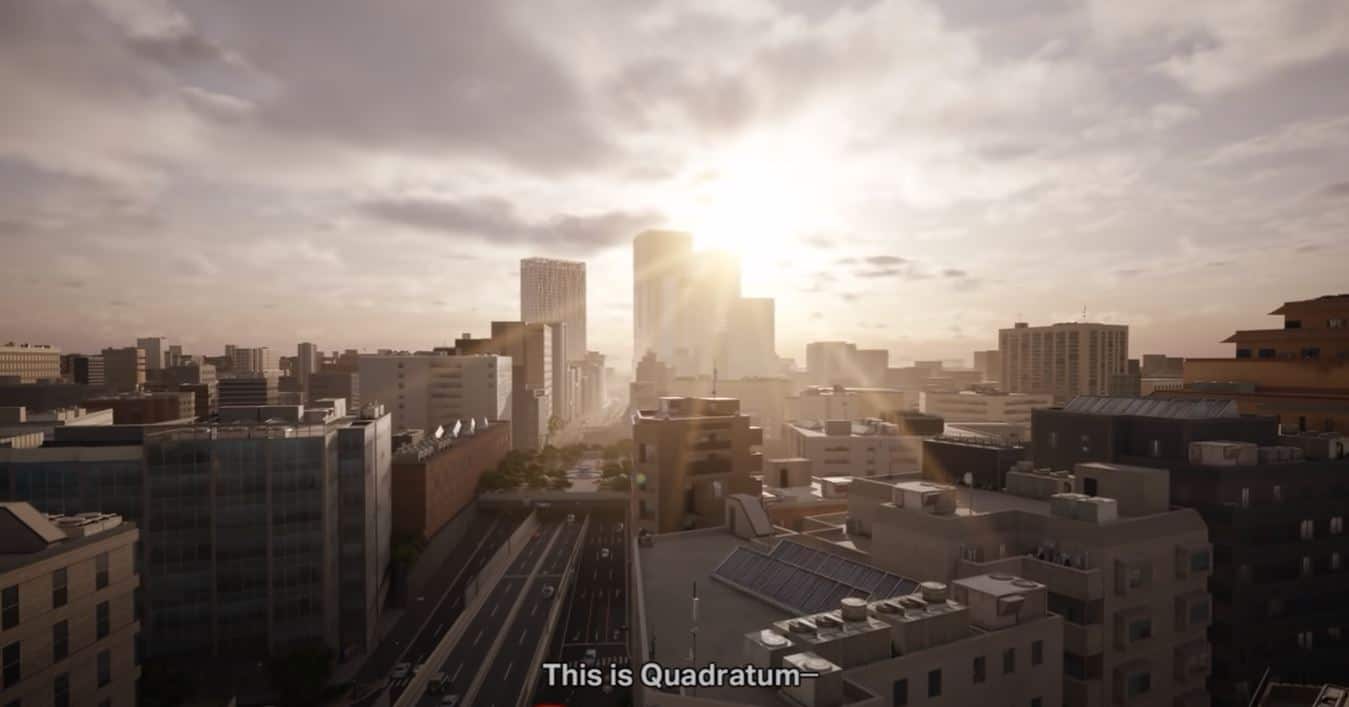 But if you’re not a fan of Sora’s new realistic look, you may not need to worry. Nomura went on to say, “If [Sora] can return to the original world, he will look like Donald and Goofy with shaders like Donald and Goofy.” If Sora’s goal for Kingdom Hearts IV is to get back to his own world, it seems likely that we will see a return of his original Disney-like look by the end of the game.