People Can Fly’s looter-shooter Outriders is getting a premium expansion later this year. Worldslayer will bring new story content, gear and class options, and it is coming out in just a few months.

Following on from the finale of Outriders’ main campaign, Worldslayer pits your player character against Ereshkigal, the most deadly Altered that humanity has yet encountered. The new story campaign will also introduce the ancient ruins of Tarya Gratar as a new location. Players can import their character from the base game into the Worldslayer content. Alternately, they can use a Level 30 Boost to jump straight into the new content with an adequately-levelled and geared-up Outrider if you’d like to try a different build. 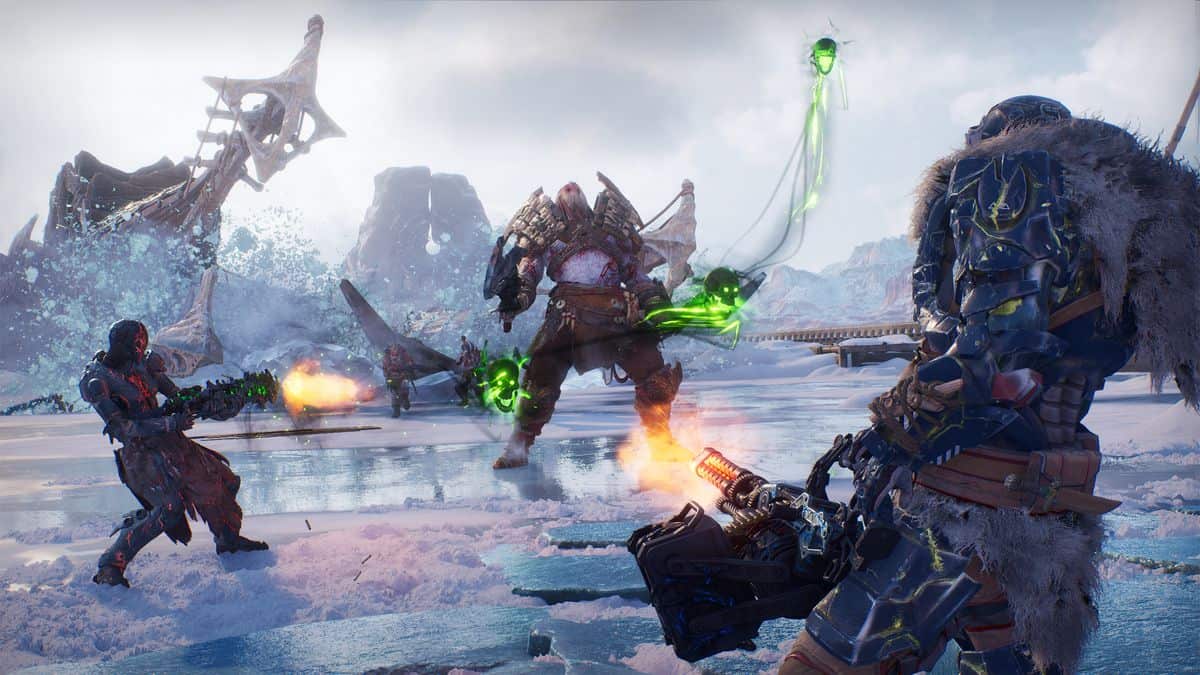 The other new elements that come with the expansion are the PAX class trees and the Ascension system. PAX class trees can be invested in via special skill points exclusive to Worldslayer that allow players to further tweak and customise their class builds. Ascension, on the other hand, is a series of endgame bonuses for max-level characters. These allow players to continue to incrementally tweak their stats once they have no more class levels to gain. A new endgame activity will also be announced closer to the expansion’s launch.

The Outriders Worldslayer expansion is currently available for pre-order, and will release on June 30th 2022 for PS4, PS5, Xbox One, Xbox Series X/S and PC.