Epic Games recently hosted a ‘State of Unreal‘ event where the company went deeper on Unreal Engine 5 and the partners who’d be working with them to power their next games. One major announcement came from the team at Crystal Dynamics, known for the Tomb Raider series and 2020’s Marvel’s Avengers, who announced that they have begun working on the next Tomb Raider game, running on Unreal Engine 5. Tomb Raider franchise Executive Producer Dallas Dickson had the following to say about the game’s announcement:

“Crystal Dynamics is proud to be a part of the launch of unreal engine 5. This new engine translates to next-level storytelling and gameplay experiences. That’s why we are thrilled to announce today that we have just started development of our next Tomb Raider game, powered by Unreal Engine 5. Our goal is to push the envelope of fidelity and to deliver the high-quality, cinematic, action-adventure experience that fans deserve from both Crystal Dynamics and the Tomb Raider franchise.”

Where will Lara Croft’s journey take her next?

Find out in the next @TombRaider game from @CrystalDynamics, powered by Unreal Engine 5. #UE5 pic.twitter.com/pXtTA74K7o

Whilst we don’t get to learn much about what the next entry in the Tomb Raider franchise will bring, we do know that the studio is dropping the Foundation Engine, their in-house game development tool, to instead use Unreal Engine 5. We published a similar story recently about The Witcher team dropping their in-house engine to develop their next big game utilising Epic Game’s Unreal Engine. It’s clear Epic has a lot of publishing and development partners involved in the launch of Unreal Engine 5, which was announced back in May 2020 and has just been released as a final product. Below you can see an image published by Epic Games detailing all of the developers and publishers currently developing games on Unreal Engine 5. 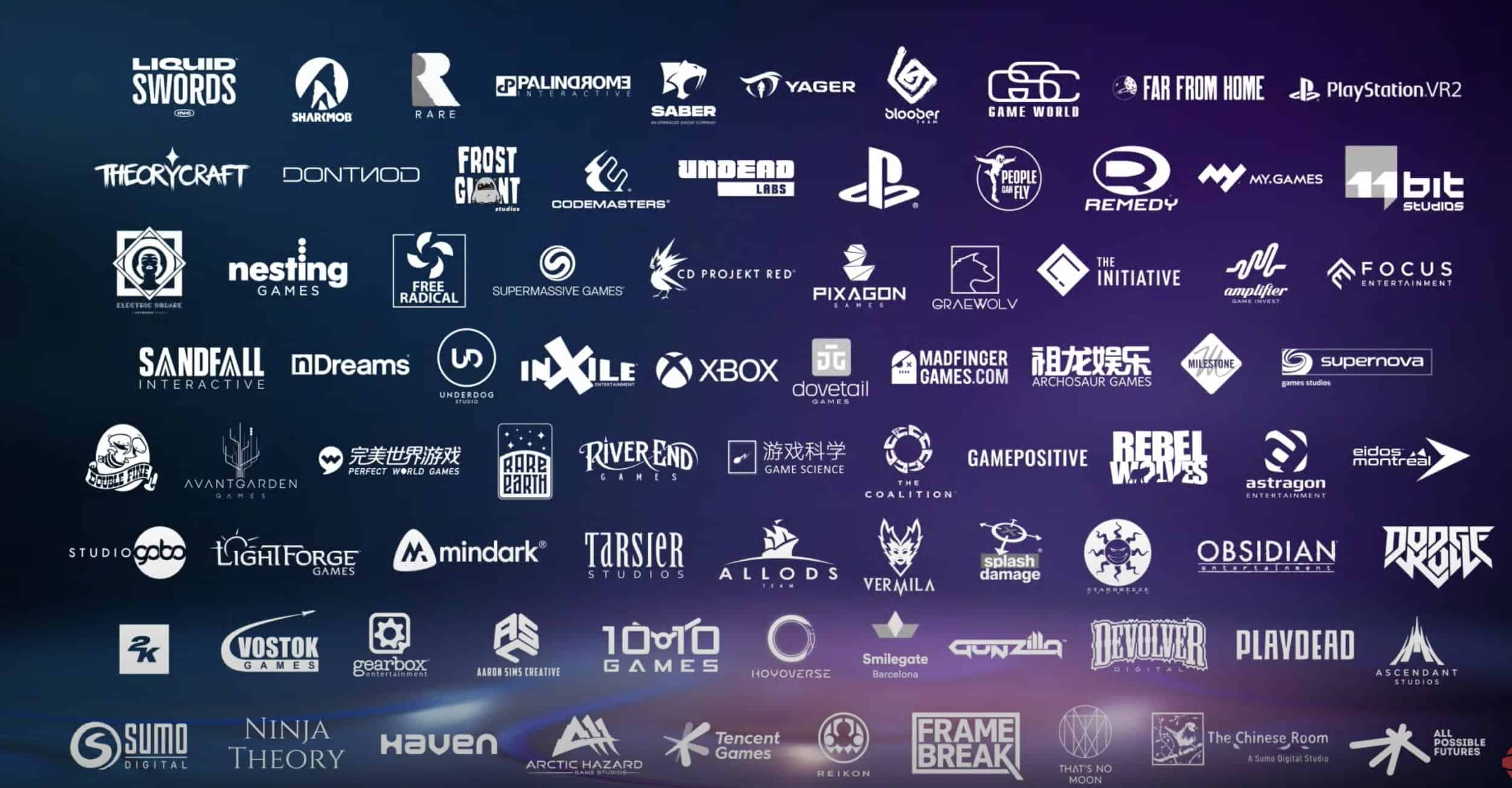 To learn more about Unreal Engine 5 and to follow all the news from the State of Unreal event, you can head here. What are you hoping to see from the next Tomb Raider game or from Unreal Engine 5?