“Sorry, we can’t release this in Australia on consoles so you won’t find it there. It was was refused classification by the ACB“, advised Nightdive in the Resetera forums. In a statement to Gameshub, the developer also stated that they aren’t actually sure why Blade Runner: Enhanced Edition was denied classification because it was an automated process. “It’s not clear to us why, given the IARC process we don’t actually get feedback. We think it’s because the game has mention of underage exploitation.” the developer stated, adding that the ban also extends to New Zealand. 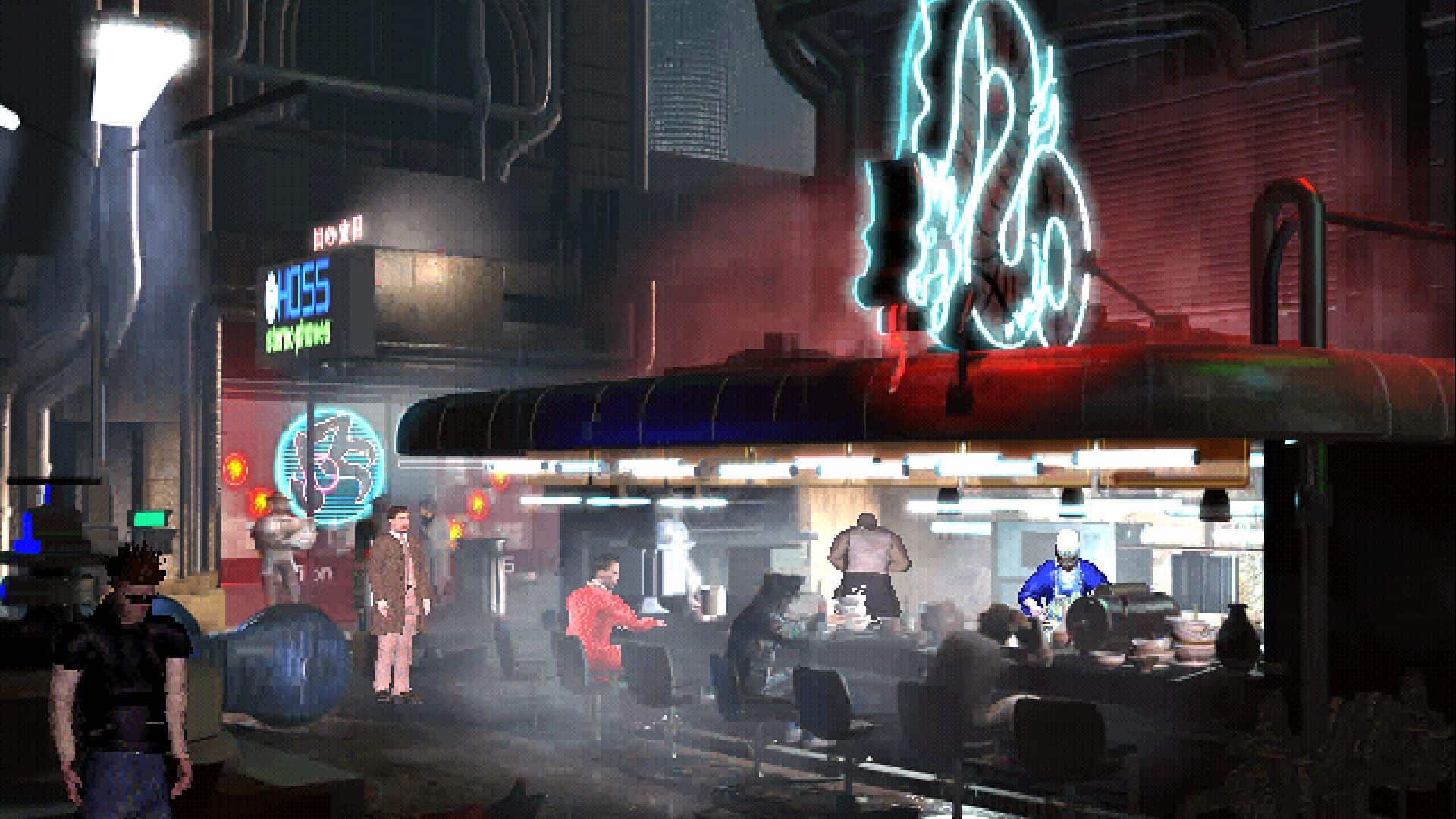 Most cases of games being refused classification come across as somewhat arbitrary. However, the case of Blade Runner: Enhanced Edition is a particularly egregious incidence. The original Blade Runner adventure game was granted an M Classification when it released 25 years ago, citing medium level animated violence and sexual references. It is unclear what has been added in the Enhanced Edition that would put it beyond the pale compared to its relatively mild predecessor.

The presence of references to underage exploitation may have triggered an automated review process that is putting the game’s console release on hold. With the game’s current user rating on Steam being Mostly Negative, citing various technical flaws and shortcomings present in the remastered content, Nightdive might have more to worry about than appealing this decision so that the game can be released on console in a few markets. It will remain to be seen if the game receives eventually receives classification in Australia and New Zealand.