A modern remaster of one of Westwood’s classic 1997 point-and-click adventure games, Blade Runner, has been announced. The port, dubbed Blade Runner: Enhanced Edition, will be handled by Alcon Entertainment and Nightdive Studios, the developer also handling the Doom 64 remaster. The remaster will use Nightdive’s proprietary KEX engine, which was also used to remaster System Shock and the original Turok.

Rather than adapt Ridley Scott’s 1982 film, the Blade Runner adventure game acts as a side-story in the same universe. The story follows a detective named Ray McCoy, who hunts down Replicants in a cyberpunk Los Angeles in 2019. Various characters and locations from the original film are featured in the game.

The announcement of a remaster at all is surprising, considering the source code was considered lost back in 2015. In an interview with The Hollywood Reporter, head of business development at Nightdive, Larry Kuperman discusses how bringing Blade Runner back to life was possible. “It’s true that the original Blade Runner source code was lost,” he states. “We painstakingly reverse-engineered the code, importing it into our own KEX engine, a powerful tool that allows us to do console ports of classic titles, even in the face of quite challenging situations.” 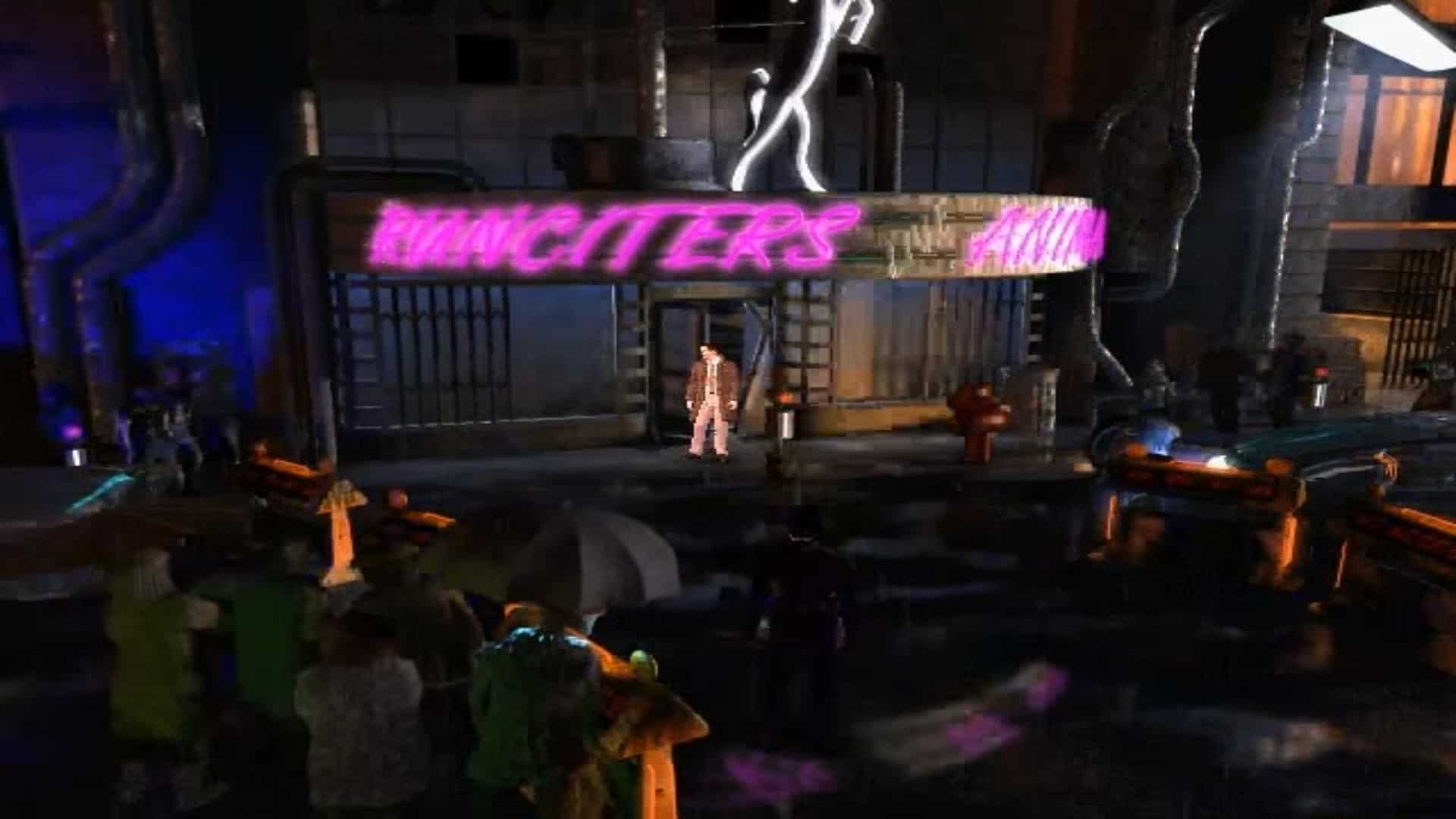 Blade Runner: Enhanced Edition will include updated character models, animations and cutscenes. In addition, it will feature widescreen resolution support, keyboard and controller customisation, and much more. The original foreign language translations of the adventure game will also be sourced for the remaster. Blade Runner: Enhanced Edition has been announced to release this year on PS4, Xbox One, Nintendo Switch and Steam. If it is as high quality as Nightdive’s other remasters, it sounds like a treat for fans of classic point-and-click adventure games. The original is also available on GOG.com.

“Blade Runner is still a jaw-dropping achievement on every level, so while we’re using KEX to upgrade the graphics and respectfully elevate the gaming experience in a way you’ve never seen before, we’re still preserving Westwood’s vision and gameplay in all its glory,” says Nightdive CEO Stephen Kick. “While you can enjoy the benefits of playing the game on modern hardware, the game should look and feel not as it was, but as glorious as you remember it being.”