Blizzard has announced more details of Diablo IV, the premium PC and console-focused premium entry in the Diablo franchise. Along with a release window, more information about its gameplay, in particular an open-world focus and both cooperative and competitive multiplayer elements.

Lilith, the daughter of Mephisto, has returned and has brought chaos to Sanctuary. As the Barbarian, Druid, Rogue, Sorcerer or the newest announced class, Necromancer, you must fight the oncoming demon horde either alone, or with friends. Character customisation will also be implemented, allowing players to pick their character’s appearance outside of their class.

Unlike previous Diablo games, Diablo IV boasts an open, freely-explorable world. There are nearly 150 dungeons to explore and shake down for loot. World Bosses can also be encountered in the overworld, and will take coordinated teamwork to take down. Diablo IV will also included PvP multiplayer, with dedicated zones for players to fight each other, and high level players flagged as Champions for other players to pursue and turn into “loot pinatas”. Full cross-play between PC and Xbox Series X/S will be included, allowing console and PC players to play together. 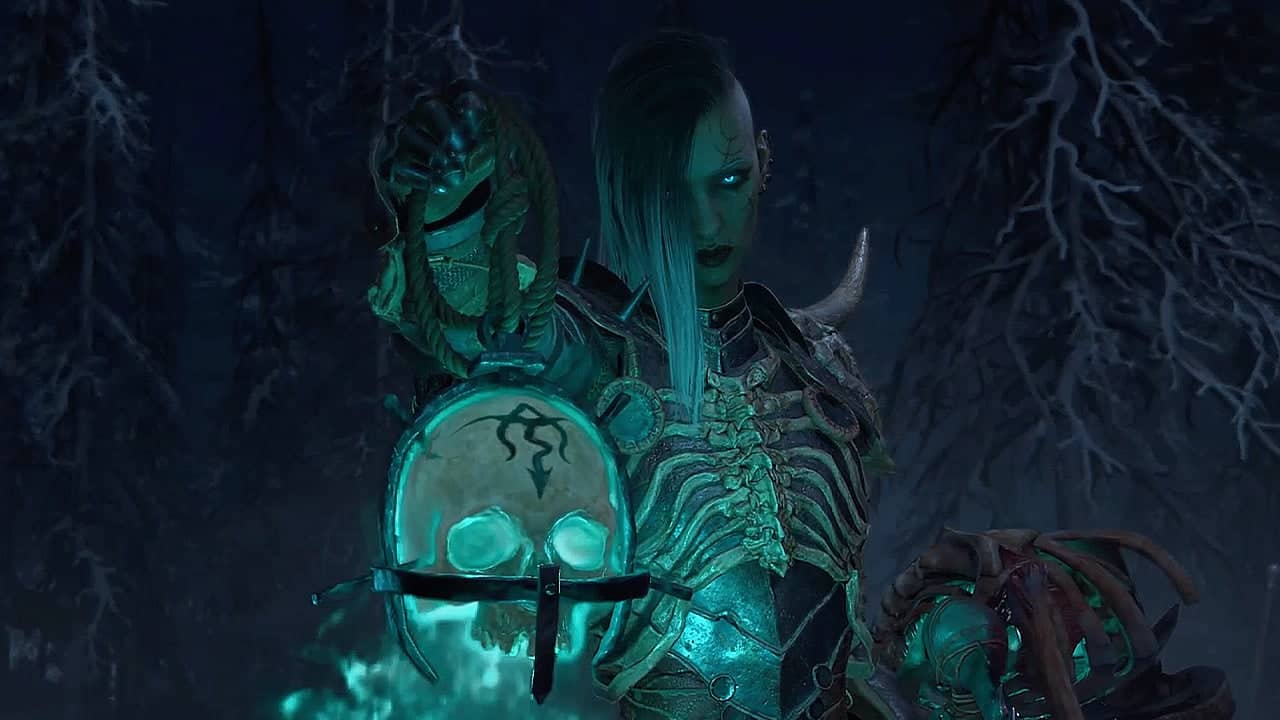 As is customary for Diablo games, the endgame once the campaign is completed changes the focus. Diablo IV is set to have a fully-featured endgame, including new dungeons to explore, loot to unlock and Paragon Boards to complete.

Diablo IV will release on PC, PS5 and Xbox Series X/S within the next 12 months, and players can sign up to the Diablo IV beta here.