Skateboarding legend Tony Hawk has revealed that, prior to the recent acquisition of Vicarious Visions by Blizzard, a remake of Tony Hawk’s Pro Skater 3+4 was in the works. Now that Vicarious Visions is “fully dedicated” to working as a support studio for Blizzard titles, all future Tony Hawk games appear to have been shelved, seemingly indefinitely.

Tony Hawk's Pro Skater 3 + 4 remasters were in the works but they were scrapped after Vicarious Visions was merged into Blizzard. 😔

In a Twitch stream with streamer AndyTHPS, Tony Hawk advises that the remake of the 3rd and 4th Tony Hawk’s Pro Skater games was in development up until the merger in 2021. Hawk then claimed that the studio working on the project at Vicarious Visions “disbanded” and the project essentially fell through. Activision Blizzard reached out to other studios to see if they could find another team to continue development. Activision Blizzard allegedly “didn’t really trust anyone in the way that they trusted Vicarious“, and “didn’t like anything they heard“. As such, the project fell by the wayside. 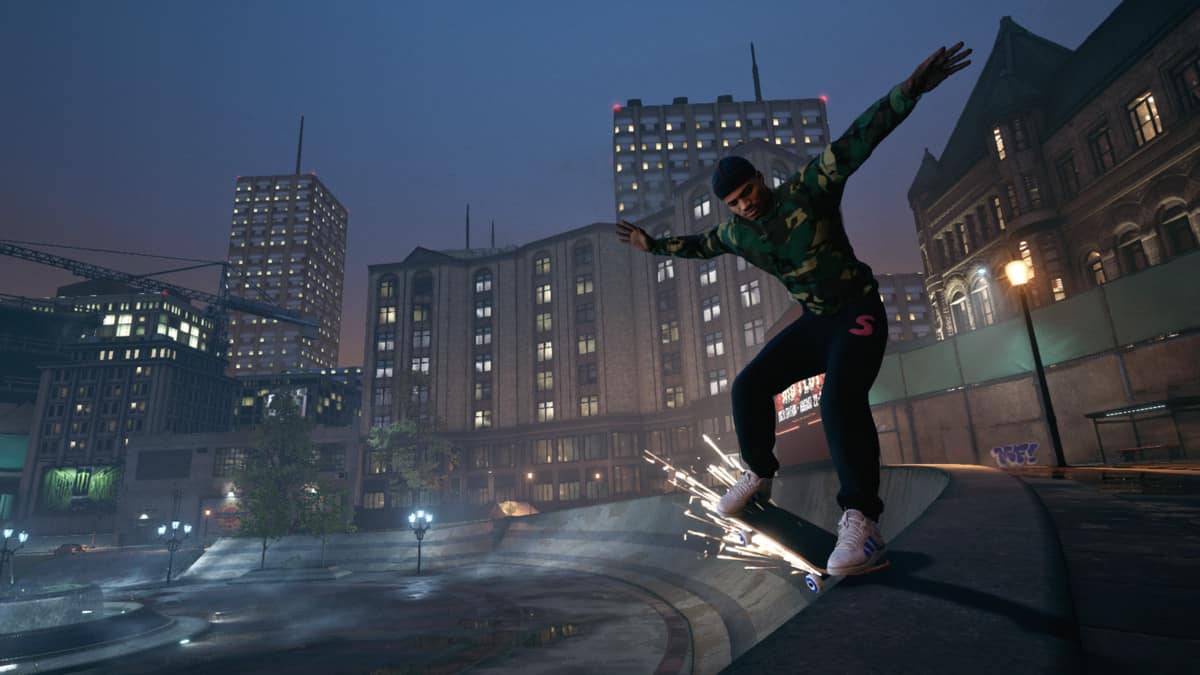 If Activision Blizzard is going to keep what remains of Vicarious Visions as part of Blizzard, it suggests that we may not see another game in the series for a long time to come. Although perhaps an inevitability for massive mergers such as these, it is a shame for Tony Hawk fans that a potentially amazing skateboarding game became a casualty of the acquisition.