Vicarious Visions merges with Blizzard, will be “fully dedicated” to Blizzard games

Crash Bandicoot N. Sane Trilogy and Tony Hawk Pro Skater 1+2 developer Vicarious Visions has announced that it has officially merged with Blizzard. The team will now dedicate itself solely to working on Blizzard games in the future.

We've officially merged with Blizzard Entertainment. Our development team will remain in Albany, NY and fully dedicated to Blizzard games. We invite you to follow us @Blizzard_Ent

“We’ve officially merged with Blizzard Entertainment“, the former company advised on Twitter this week. “Our development team will remain in Albany, NY and fully dedicated to Blizzard games. We invite you to follow us @Blizzard_Ent“.

Vicarious Visions was originally founded in 1991, releasing its first game, Synnergist, in 1996. The company was quite prolific in the early 2000s, primarily developing ports of console titles for the Game Boy Advance and Nintendo DS. In 2005, it was purchased by Activision, and spent much of its time since then dedicated to licensed movie tie-in games and the Guitar Hero franchise, as well as assisting Bungie as a support team for Destiny 2. They also were able to use their history with the Crash Bandicoot and Tony Hawk Pro Skater franchises to develop their recent remasters. 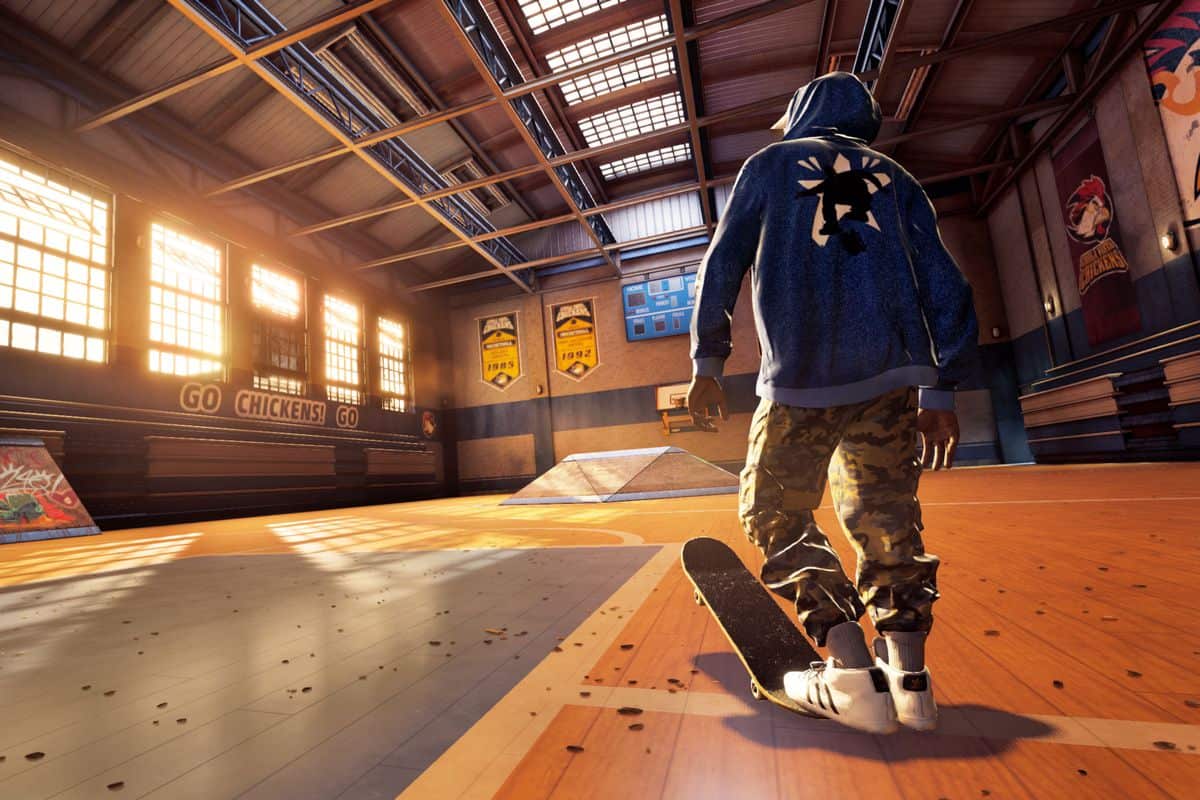 Although it’s unclear what kind of projects specifically the team formerly known as Vicarious Visions will be involved in, the Crash Bandicoot and Tony Hawk games may continue to be developed by other studios. Crash Bandicoot 4: It’s About Time was developed by Spyro: Reignited Trilogy developer Toys for Bob.

Once the Microsoft/Activision Blizzard merger has finalised, Microsoft may have new plans for the team and decide to revive Vicarious Visions in some form. Otherwise, it seems that they will be working to support future Blizzard games, such as Diablo 4 and Overwatch 2. The culmination of the Microsoft purchase will not finalise until sometime in Microsoft’s 2023 fiscal year, ending on June 20, 2023, so it will be some time before the effects of this merger become apparent.