Grounded is heading to the small screen with upcoming TV adaptation

Obsidian’s small-scale multiplayer survival game Grounded is getting an upcoming animated TV adaptation. Unlike many of these recent video game adaptations, Netflix isn’t involved. Instead, this project is a collaboration between Obsidian, Xbox, Waterproof Studios/SC Productions, Kinetic Media, and Bardel Entertainment. The video game that it is based off has been in early access since 2020, and is scheduled for its full release this September.

According to Deadline, Grounded’s story will be written by Brent Friedman, who has worked on the Star Wars: The Clone Wars animated TV series. Brien Goodrich, who worked as a cinematics director for Halo 4 and 5, will be handling directing duties. The show will be set in the same universe as the video game, and follows four friends, who during the summer before high school, plan “big things” to elevate their social standing. Unfortunately for them, they stumble upon mysterious technology that makes them tiny, pitting them against all manner of dangerous predators lurking in their backyard, and a sinister conspiracy which threatens the whole town. 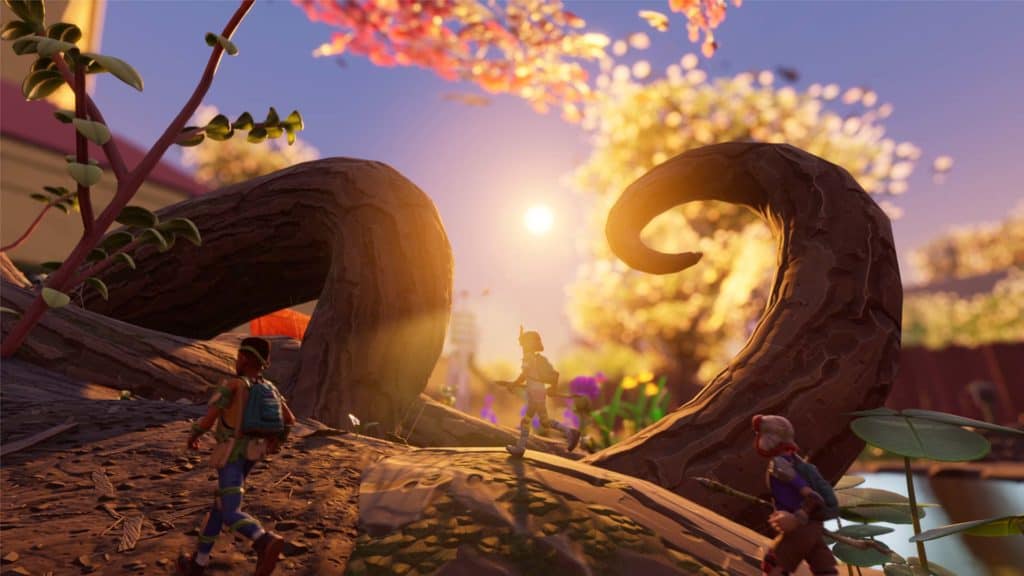 “We couldn’t be more excited about diving into the whimsical universe of Grounded. This partnership will be one of great collaboration, expanding on an already wonderful journey of exploration and adventure,” said Tina Chow, CEO, Bardel Entertainment.

“The team at Obsidian have created an incredible world that has already grabbed the attention of the gaming community. We are excited to work with our incredible partners to bring the story to life in an animated series“, added Carl Whiteside, MD, WP/SC Productions.

Considering the game’s strong inspirations from classic movies such as Honey, I Shrunk the Kids and A Bug’s Life, an animated TV series based on Grounded’s ant-sized endeavours is certainly a compelling one. With the game only entering its final release in a few months, it seems that this TV adaptation is still in its early stages. We will have to wait and see what the future holds for the Grounded adaptation once more information is released.