The new itch bundle is called “Worthy of Better, Stronger Together for Reproductive Rights” and can be found here. With 169 items and games currently in the bundle, those who want to support the cause can jump in with a donation to help fight for abortion rights whilst gaining access to a massive assortment of games. Included within the bundle is Sucker for Love: First Date, a game we called a “clever melding of both horror and romance” when we reviewed the title earlier this year. 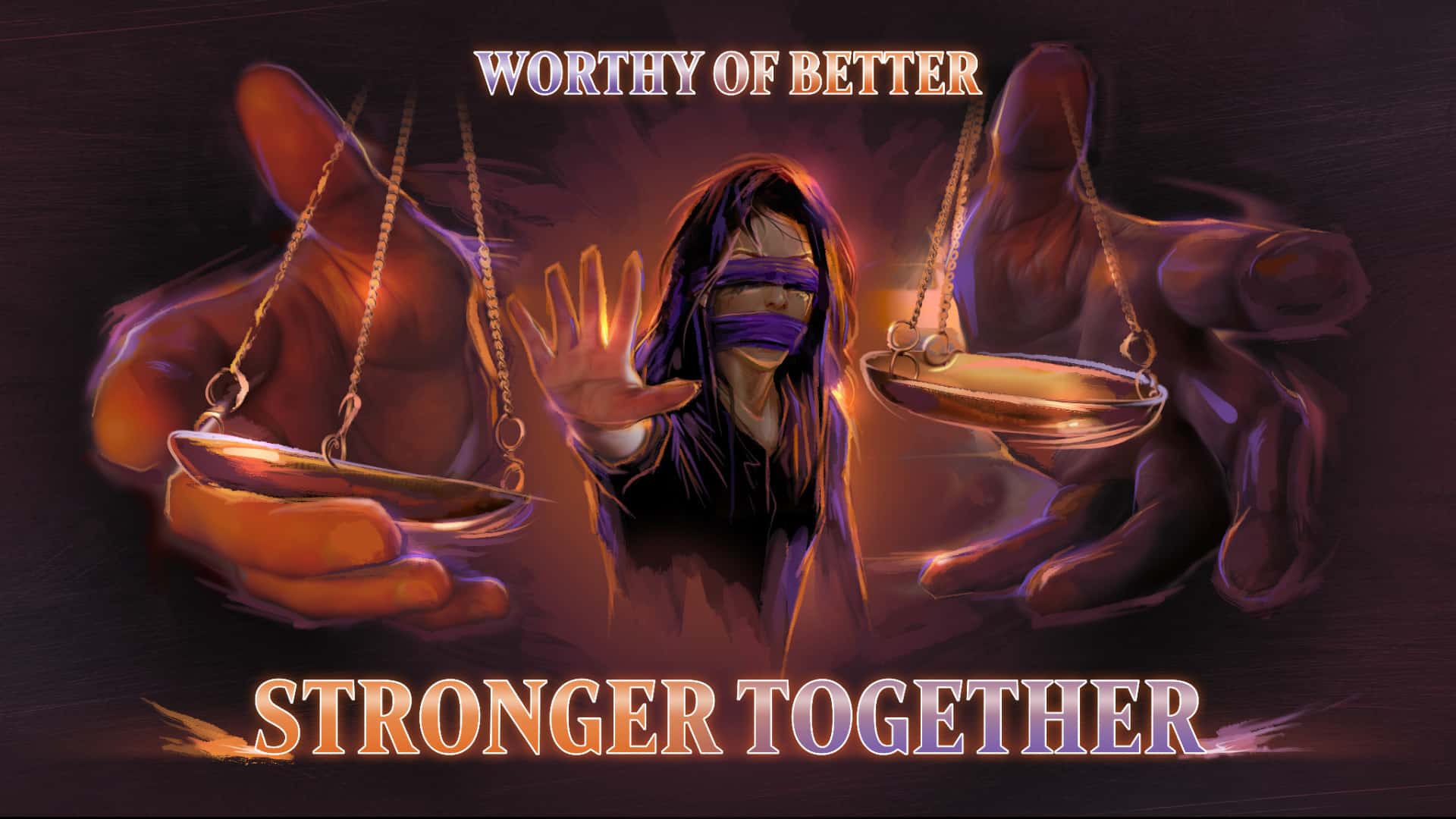 The bundle contains the following statement:

“June 24th, 2022 was a harrowing day for civil liberties. In the United States, basic human rights are being stripped away. It is a stark reminder that even after 50 years of legal protection, equality can be so easily lost. To say nothing of the dangerous precedent this decision sets for other civil rights protections, we believe that the right for a person to pursue safe and legal abortions is more than enough reason to stand up and take action. This decision does not only effect those capable of becoming pregnant. It is a determination of what rights we as a society choose to hold sacred. It is a question of who is deemed worthy of protecting. The fabric of our society is woven by every single member, to erode a single thread unravels us all. We must all take a stand and demand that our rights and bodily autonomy are federally recognized”.

It’s a powerful statement with proceeds from the bundle being split equally between two charities. The National Organization for Women is one of the two charities, who are “working toward accessible reproductive health care for all women and LGBTQIA+ people”. The second charity is the Center for Reproductive Rights who are “a global human rights organization of lawyers and advocates who ensure reproductive rights are protected in law”.

itch isn’t the only gaming institution to stand up against the recent US legislation, with studios like Bungie and Sony pledging support for their employees. It’s great to see these companies make a stand. If you’d like to support the movement and get a huge amount of games in the process, head to itch.io to find the bundle.