Over the years we’ve seen a lot of discussion around mental health and video games, and games about mental health. The WHO has classified Gaming Disorder as addictive behaviour. There have even been research articles about our gaming habits and their relation to COVID-19. So there’s a lot of discussion around video games and mental health, enough to warrant research into it. Professor Andrew K. Przybylski, who conducted the research, looked into the different gaming genres too. With that, they looked into games like Animal Crossing: New Horizons, Gran Turismo Sport, Apex Legends and Eve Online. Even amongst these varying different styles of game, Przybylski says there was “no difference in impact on mental health”. 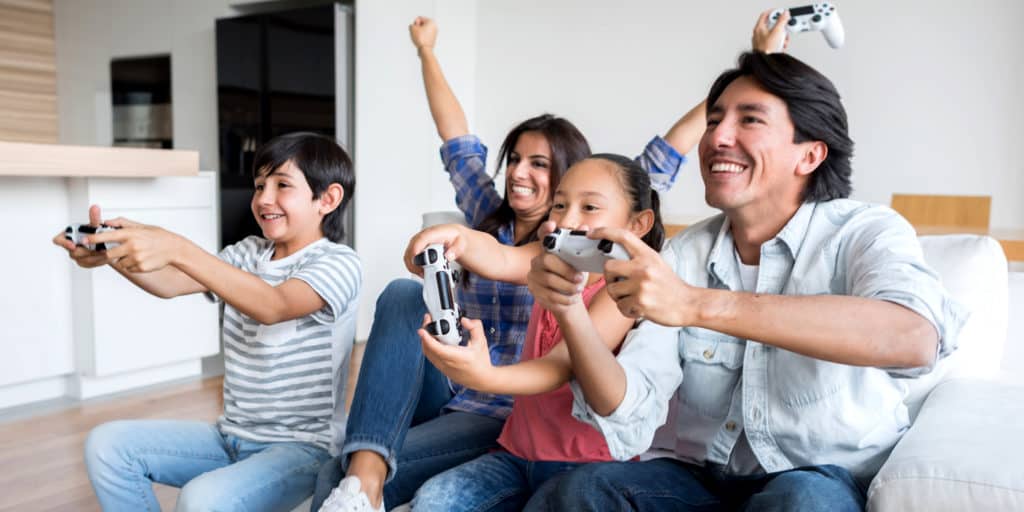 Of course, there’s only a small subsection of games they looked at, which Przybylski noted. He mentions in the article that if you were to survey food and only collected a small sample size, it’s counterintuitive because “other supermarkets sell thousands of different foods and shoppers fill diverse [trollies’]”. Przybylski wants to know more. “These are just the first steps into the world of understanding how gaming fits into gamers’ lives. And it seems that why you are playing is the key factor”. In the abstract, Przybylski mentions how kids in China now have their gaming hours cut to only an hour a day, and this is only on Fridays, weekends and holidays.

It is something that a lot of people worry about, especially people who never grew up with gaming. We continue to see a lot of discussion about games from the media, especially around the ‘violent video games’ concept. Przybylski did an abstract about the concept of violent video games in 2019 titled ‘Violent video game engagement is not associated with adolescents’ aggressive behaviour‘. And because of the moral panic during the 90s, in 1994, the Entertainment Software Rating System was born. The Australian Classifications Board also accepted video game ratings in 1994. Funnily enough, during the panic, Howard Lincoln, the former chairman of Nintendo of America said “Night Trap will never appear on a Nintendo system“. In 2018, Nintendo released Night Trap on the Switch for its 25th anniversary. 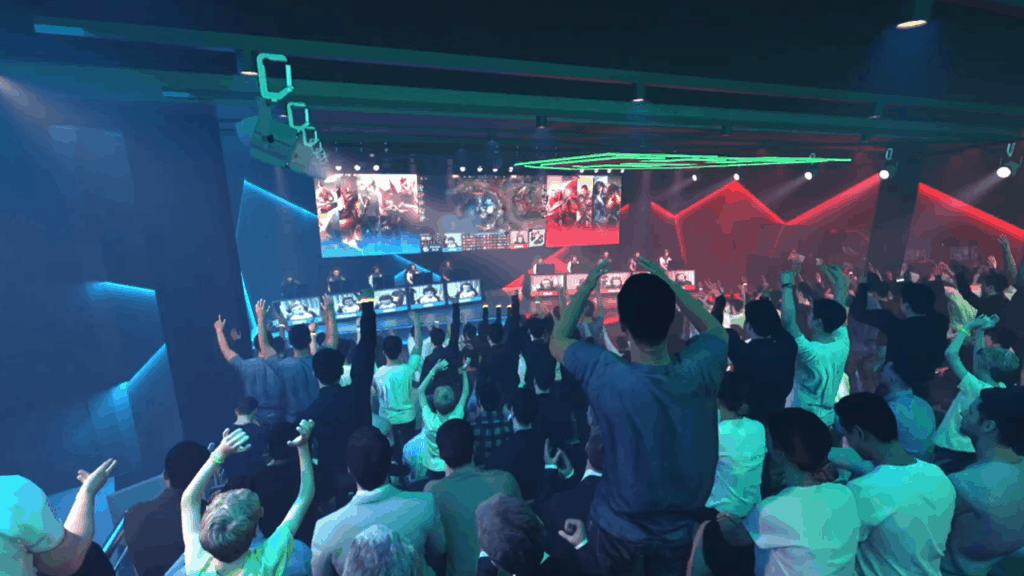 In the end, Przybylski finishes the interview by stating that if gaming companies “care about their players’ well-being, they need to empower players and scientists to learn about how their products influence us, for good or ill”. Research into video games and people who play is very limited. Not only that, but the media will pick up on discussions that villainise video games because it’s sensational. Roll back around to the whole ‘violent video games cause violence’ phenomenon. Science and technology have bias’ as much as media does. So, what Przybylski has asked isn’t a bad idea. It’ll help ease a lot of people into video games and the discussions it can lead to. What do you think about all of this? Does it give a little calm to the storm? Or is it something that you always knew? Let us know!