The classic 2003 FPS XIII received a remake back in 2020 that was…pretty disastrous. Riddled with bugs and controversy regarding its altered art style, the developer PlayMagic ended up publicly apologising and blaming the pressures brought on by the pandemic. Now, publisher Microids has announced that XIII is essentially being remade yet again by French developer Tower Five as a free update which will rework “the entire game from the Art Direction to the AI” and make numerous technical improvements.

“To achieve the quality standards and offer an optimal gaming experience, Microids decided to entrust the development of XIII Remake to the French studio Tower Five (Lornsword: Winter Chronicle). Hard at work for more than a year on a major update“, advised the publisher on the game’s Steam Store page. “This update will be released on September 13th.

On that date, owners of the game will receive a free update and enjoy the game as intended. The development studio reworked the entire game from the Art Direction to the AI and added numerous technical improvements.” 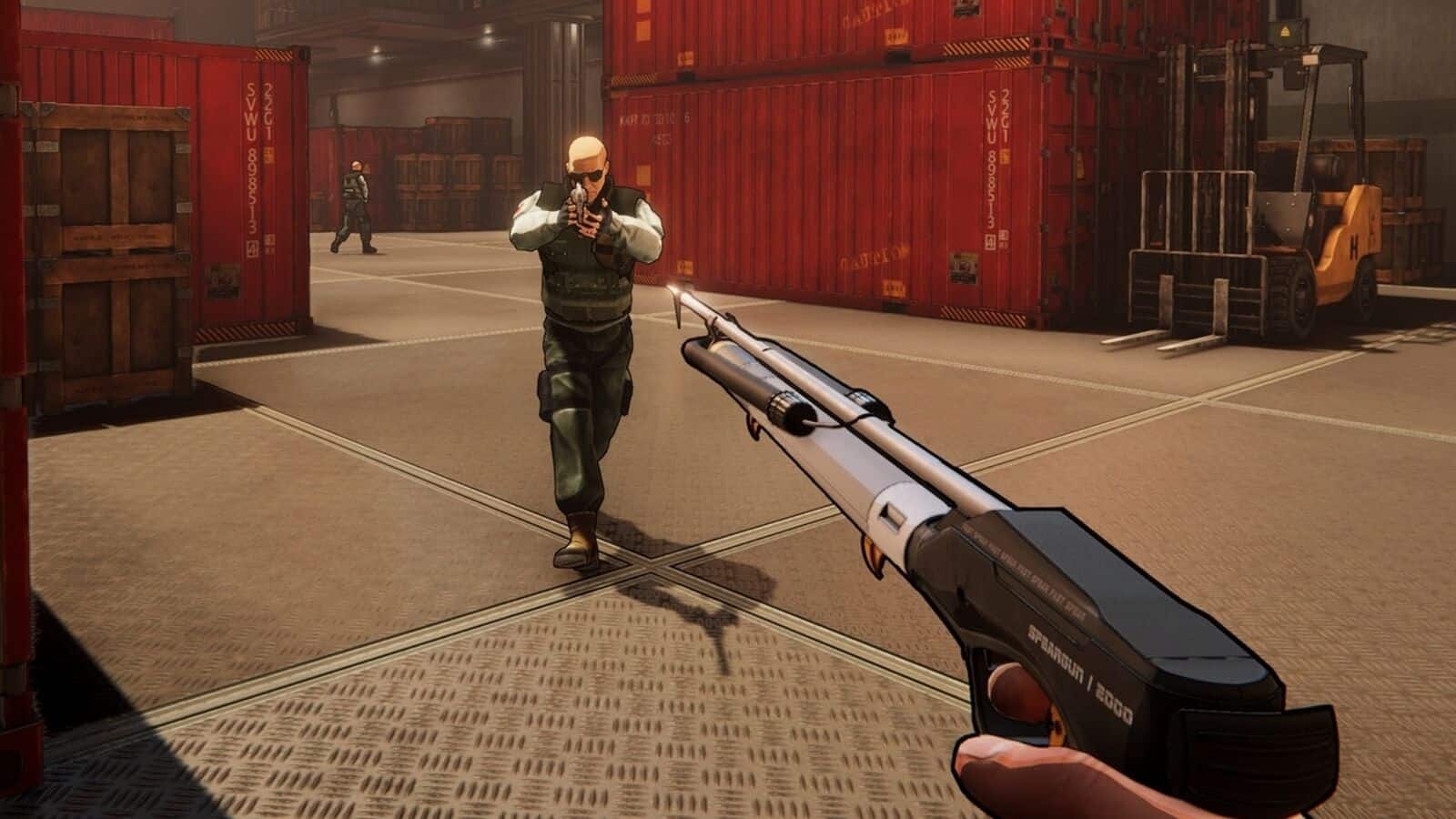 This update will be coming for XIII on both PC and console. Improvements include 60FPS framerate on PS5 and Xbox Series X/S (30FPS on Nintendo Switch), reworked sound design and enhanced AI. The art style will be refined, presumably to bring it closer to the iconic cel-shaded look of the 2003 version. Online multiplayer for up to 13 players will also be added.

For fans of XIII, the fact that Microids has endeavoured to salvage the remake and help it reach its potential, albeit by basically rebuilding it from the ground-up, is great news. The 2003 cult classic original has a lot of fans, and hopefully Tower Five’s revamp of the remake will bring it more in line with what people expected two years ago. The free update of the XIII remake will be coming on September 13th 2022 for PC and console.