A judge has ruled in Activision’s favour in a lawsuit that alleged that the publisher had stolen aspects of another company’s mobile game for Call of Duty: Infinite Warfare. The plaintiff Brook Entertainment Inc. lost the case so badly that the judge ordered the opposing lawyer to reimburse Activision for the fees and costs it incurred in pursuing a legal defense. And why is it the lawyer, not the plaintiff, that must pay Activision? Well, it’s because the plaintiff’s lawyer didn’t play enough Call of Duty before filing the lawsuit.

Brook Entertainment, which owns trademarks related to its mobile games Stock Picker and Save One Bank, claimed in the filings that Activision had ripped off their trademark ‘Shon Brooks’ for Infinite Warfare’s ‘main character’ Sean Brooks, and that both properties had “scripted game battle scenes take place in a high fashion couture shopping center mall.” Other claimed similarities included that both main characters had access to unlimited missiles and resources, both brought thieves to justice, and they both travel to Mars. 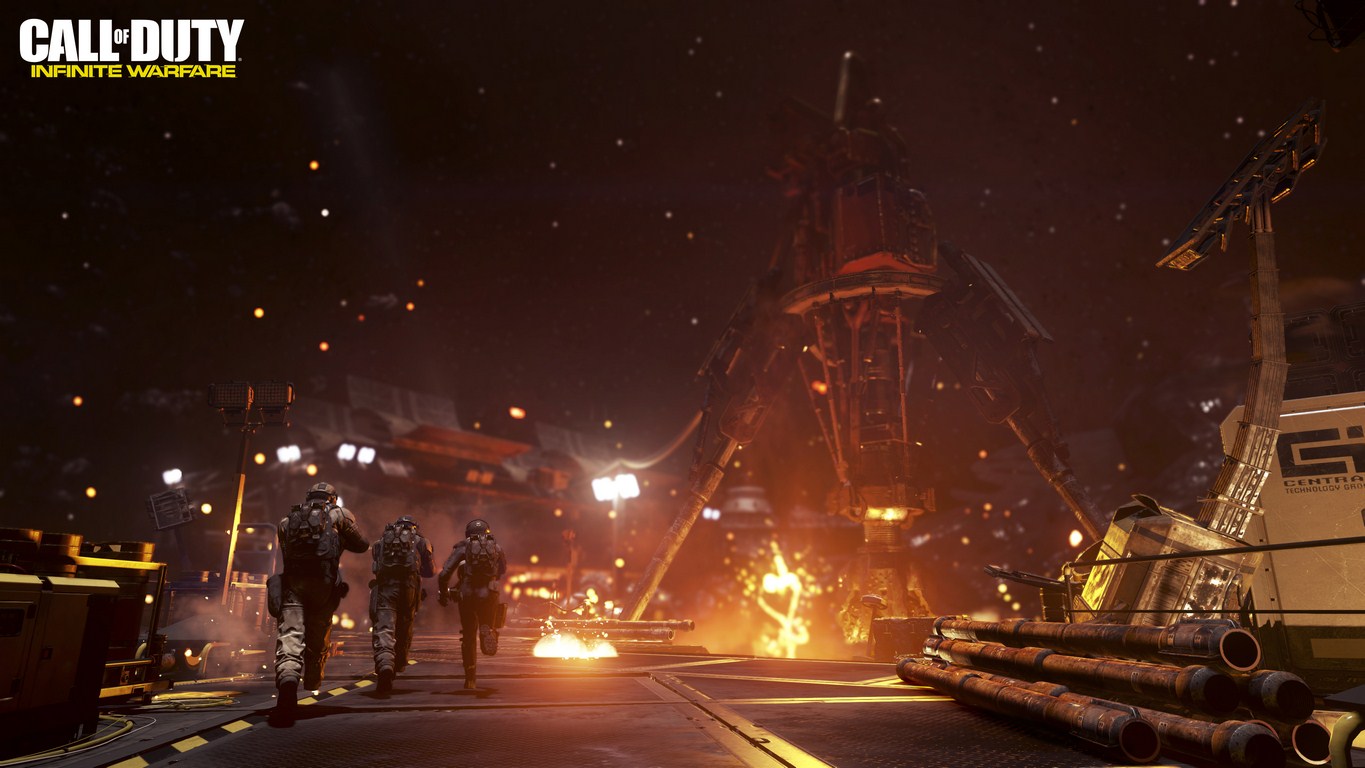 Activision’s lawyer wrote to the plaintiffs in January this year stating that the claims “contain[ed] serious factual misrepresentations and errors, and that the claims set forth therein are both factually and legally frivolous.” One problem was that Infinite Warfare’s main character is not called Sean Brooks, but Nick Reyes; and the character called Sean Brooks is not present for the previously mentioned battle sequence inside a fashion mall. The complaint also refers to Infinite Warfare as a first-and-third person shooter, which isn’t correct. Activision’s lawyer warned that unless the opposing council withdrew the complaint, they would file for sanctions against them under Rule 11 of the Federal Rules of Civil Procedure, which states that lawyers must verify that a legal motion is ‘non-frivolous’ and has evidentiary support or, at least, is likely to have evidentiary support when investigated.

When Brooks Entertainment did not withdraw the complaint, Activision went ahead with its motion for sanctions. In their statement to the court, Activision’s lawyer explained “After receiving the Complaint . . . , I played the entire single-player campaign of Call of Duty: Infinite Warfare . . .  Based on my research, . . . it was immediately apparent to me that many (if not virtually all) of the factual allegations in the Complaint were not accurate. It also was immediately apparent that Plaintiff’s counsel could not have played Infinite Warfare (or any Call of Duty game, for that matter) and filed the Complaint in good faith.”

On July 12, the court agreed with Activision’s lawyer, stating “Plaintiff’s counsel failed to conduct a reasonable pre-filing inquiry into the relevant facts alleged in the Complaint . . . Plaintiff’s counsel could have easily verified these facts prior to filing the factually baseless Complaint, just as the Court easily verified them within the first hour and a half of playing the game.”

Ouch. The court dismissed the complaint with prejudice and granted Activision’s sanctions under Rule 11, and required the plaintiff’s council to pay Activision for its litigation fees.

This may have been one win for Activision, but the games publisher has many, many more lawsuits it needs to worry about, alleging unsafe working environments and discrimination against its non-male employees.