A new trailer has released announcing Capes, an upcoming game to be released by Spitfire Interactive with an expected 2023 window. If you are a fan of turn-based strategy or superheroes, this is a title you likely won’t want to miss.

Capes takes place in a dystopian city where supervillains have managed to triumph over heroes after ten years. Their rule is unchallenged, until some heroes decide to fight back. You have to form a team of superheroes with different powers to fight back against the villains. You will develop their powers and work together with allies to retake the city.

The trailer gives us a good insight into the gameplay, which isn’t just about defeating enemies. You will have objectives to complete, and your heroes will have to work together in a manner similar to XCOM. The game also has a larger narrative, where you learn about the histories of both heroes and villains. 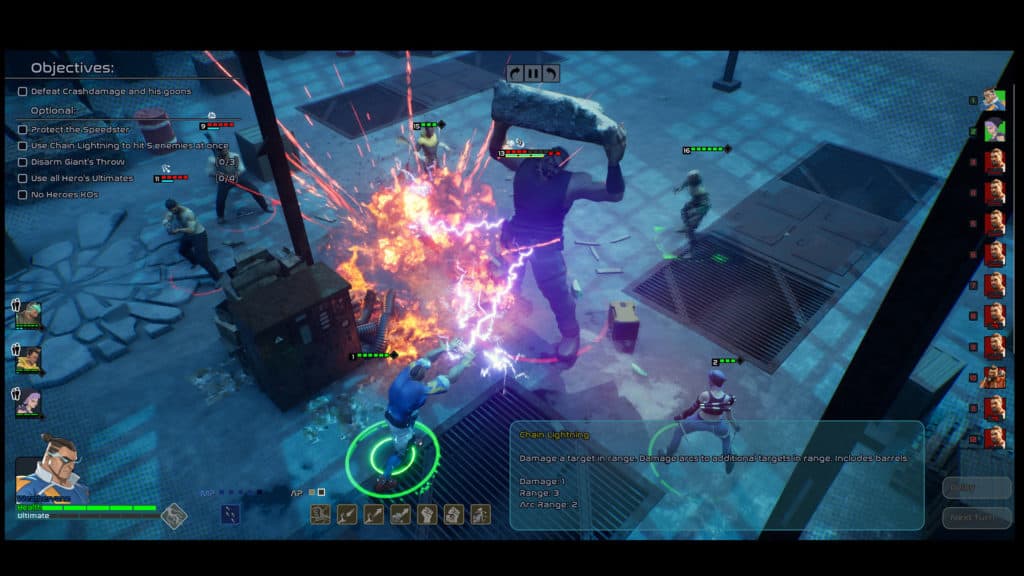 Not much information has surfaced other than the trailer, but you can see a wide range of powers and heroes available to you. You have typical features such as flanking, but you can also combine powers to create new effects that are beneficial for your objectives. You won’t fight the supervillains at the start, but you will build up your power until you are strong enough to win. The planned release date is between January and March of 2023, but there will be more updates in the meantime.