Gamescom is currently ongoing this week. With it came re-reveals, long-awaited release dates and more. Perhaps one of the more delightful surprises, however, was Moonbreaker. The experience is a tactical science fiction adventure, featuring miniatures and turn-based combat, coming from Subnautica developers Unknown Worlds. Talk about a heel turn of a genre change.

Moonbreaker also makes for an intriguing collaboration. The worldbuilding will be aided by award-winning sci-fi novelist Brian Sanderson whose credits include his Skyward series and aiding in the conclusion to the Wheel in Time series. With that knowledge, Moonbreaker looks to be a property that Sanderson and Unknown Worlds alike are invested in, rather than just a standalone title.

Moonbreaker tasks players with creating a team, with one leader and 10 additional units. Using this team and strategies that include placement and utilising of both skills and weaponry, you must do your best to become the victor on a battlefield. These battles are largely against other players, but solo offline challenges and a ‘Cargo Run’ mode that provides randomly generated AI fights are also on offer. 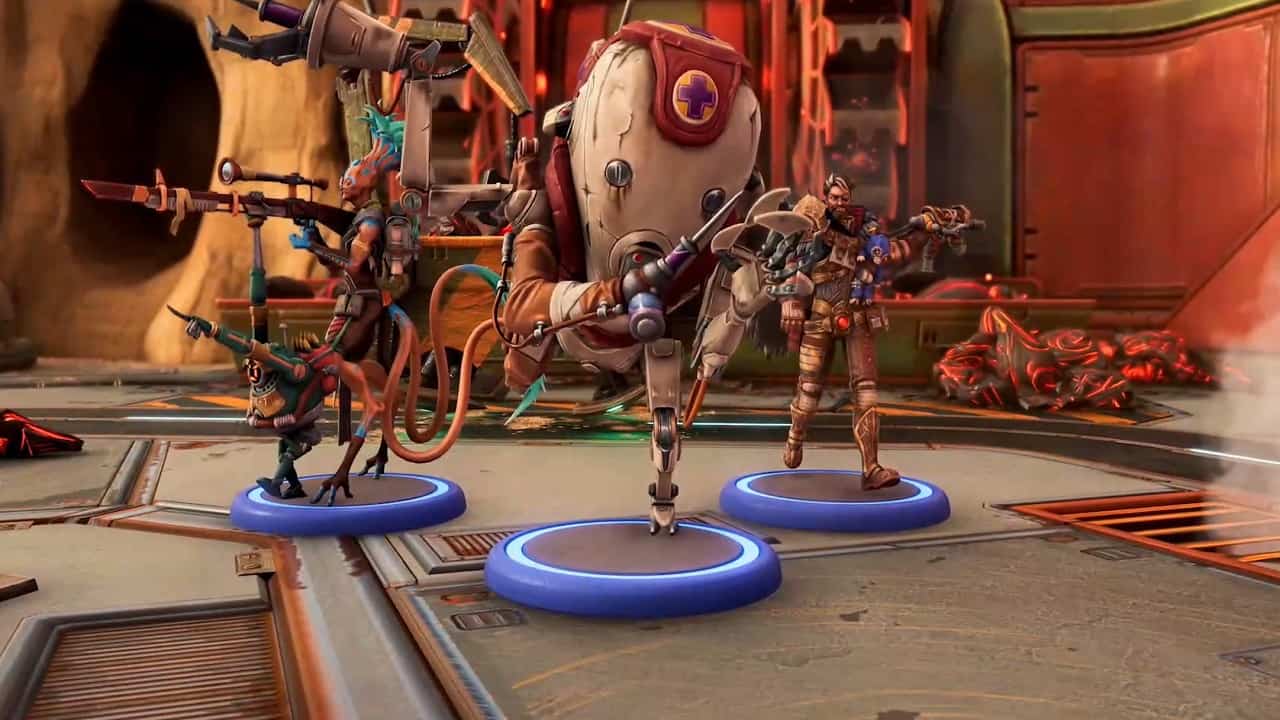 The miniature look may be a hard pill for those unaccustomed, but it’s all the more exciting when you consider how much it looks to be going all in on the Warhammer style. Outside of matches, players can enter a studio to paint and customise each unit.

Moonbreaker releases on September 30 in Early Access for PC via Steam.  Those that are fans of XCOM, along with sci-fi swashbuckling series like Firefly and Guardians of the Galaxy, will want to keep their eye on this one.