Moving Out 2 set to bring more chaos next year

Taking cues from party games like Overcooked, Moving Out was a big hit when it released in 2020. Now the Aussie-developed game is receiving a sequel, Moving Out 2, which was revealed this morning at Gamescom.

The original Moving Out was a couch co-op game where you have to pack up and move house as quickly as possible, with physics and your friends causing chaos while you do it. The sequel is set to introduce online co-operative play (a feature that was sorely missing from the first game), along with cross-play. It will feature a cast of bizarre unlockable characters across more than 50 new levels and challenges.

Check out the key features from Moving Out 2 below, according to the press release:

In our original review of Moving Out, we said: “Moving Out is a great time to spend with friends. It evokes the chaotic energy that is ever-present in cooperative games, while also lending itself to more strategic play if you and your group of friends work well together. Its willingness to include extra accessibility features goes a long way in making this game more open to all kinds of players, at various skill levels – ensuring the core experience can be enjoyed at its most fun and engaging by all.” 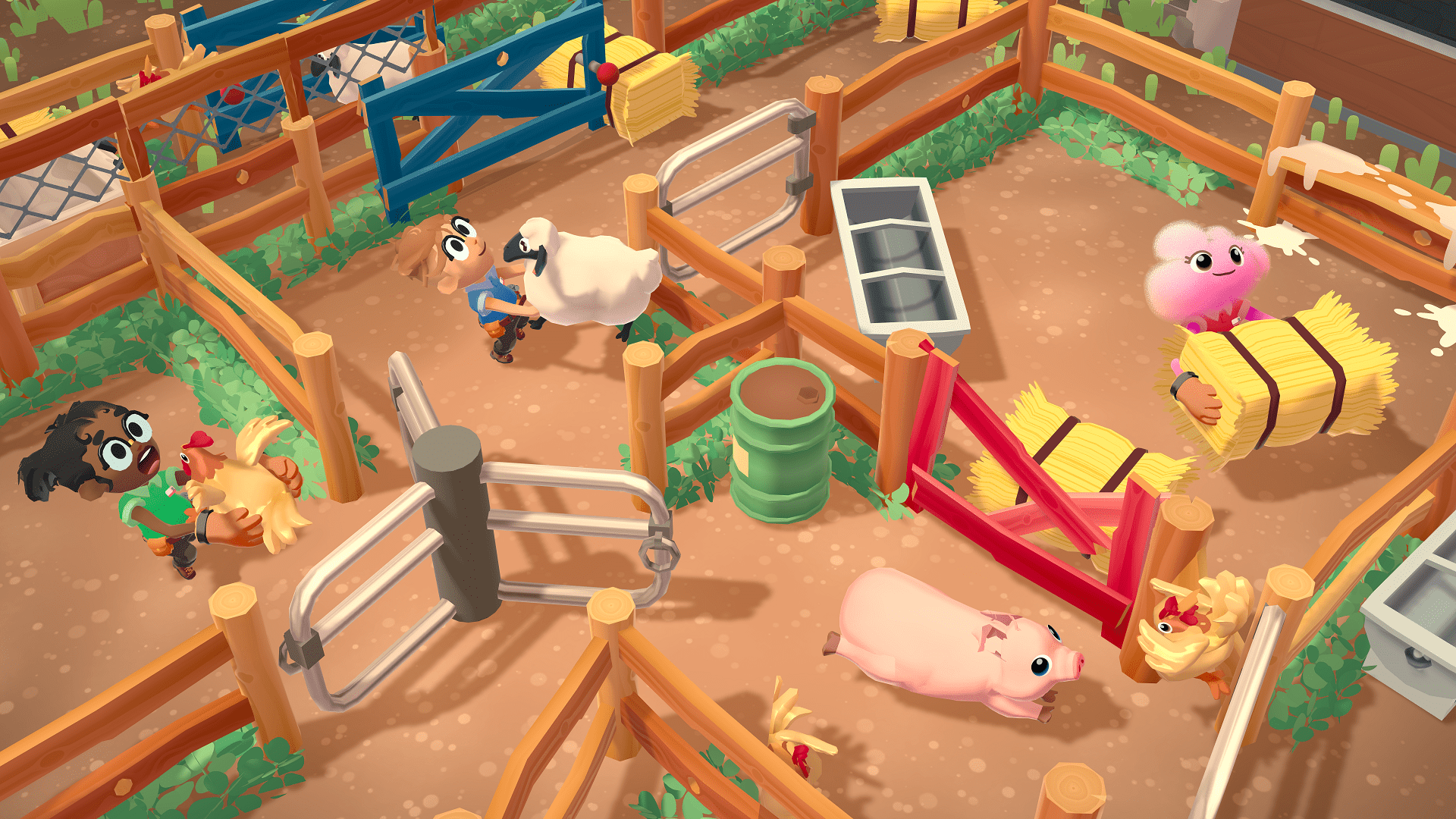 Moving Out 2 is supported by VicScreen through the Victorian Screen Incentive (VSI), and will be releasing sometime in 2023 for PS5, PS4, Xbox Series X, Xbox One, Switch and PC.

Check out some of the other great games coming out of Victoria here.