MultiVersus Season 1 kicks off with tantalising hints at the future

Warner Bros. Games have launched their online multiplayer fighting game MultiVersus. The Smash Bros-inspired arena fighter boasts an eclectic roster of Warner Bros. properties, including Shaggy from Scooby Doo, Arya Stark from Game of Thrones, along with classic Looney Tunes characters Bugs Bunny and Taz. The game is free to play and is gearing up to move from its current Beta (which we previewed!) to full release with the Season 1 launch.

Developer Player First Games have confirmed the full details of the Season Pass and some confirmed characters to be released over the next few months. Beefing up the DC comics roster alongside the likes of Wonder Woman, Batman, and Superman is Black Adam, who is entering the arena seemingly in conjunction with the film starring Dwayne ‘The Rock’ Johnson heading to cinemas in October. Fan favourites Rick & Morty will become playable characters along with a level inspired by the popular animated television series. Fans of the 80’s films Gremlins will get access to Stripe later in the season. You can gain these by earning character tokens in the game just by playing or you can take the shortcut like me and purchase them individually to curate your roster. Other items like icons, stickers, unique badges, and experience boosts will all be available by reward redemption. Each day offers up different goals which will give you gold in which to purchase the above goodies. 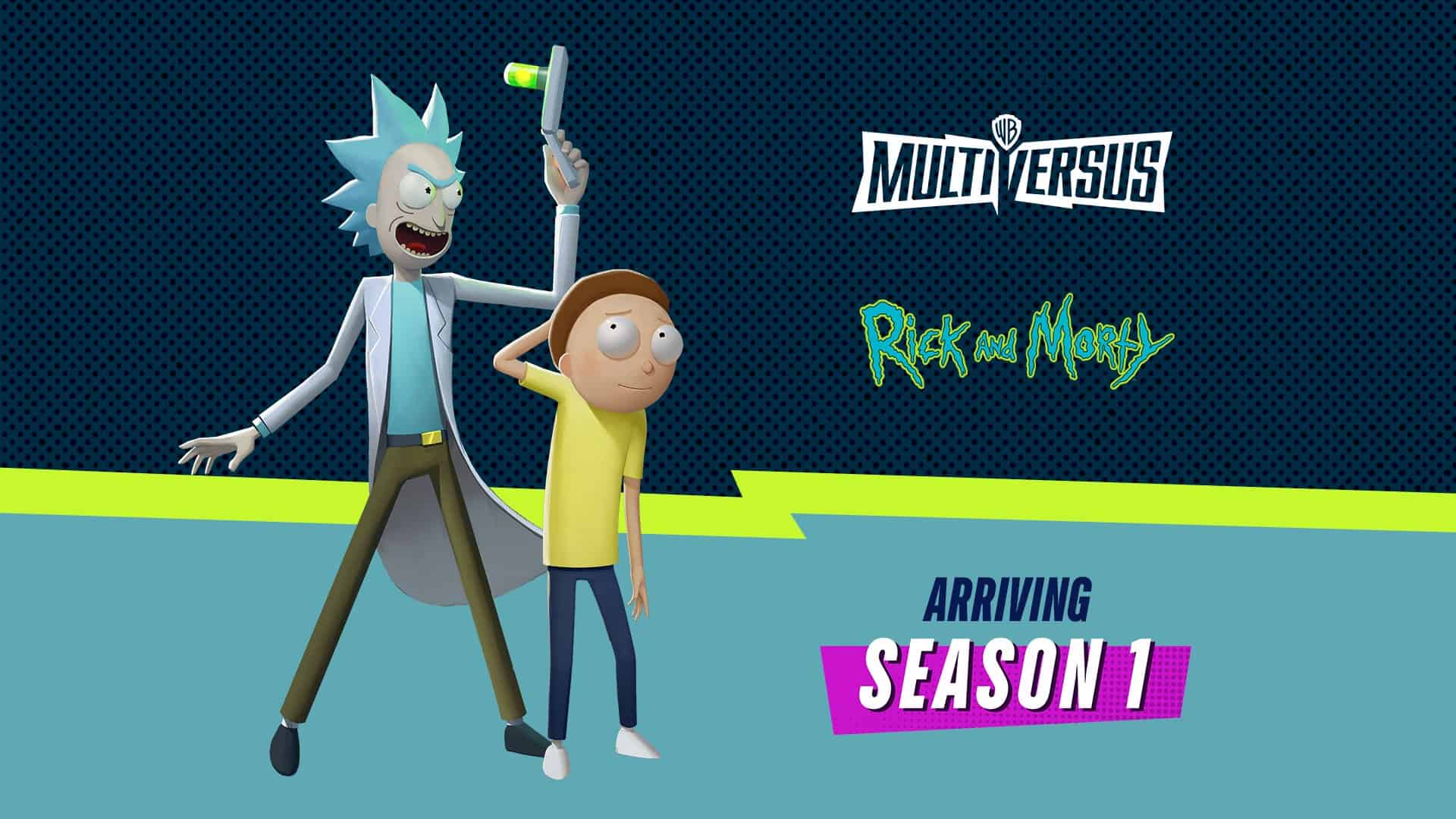 There are two versions of the Battle Pass, one free and one paid premium. The free version will allow players to collect and store items, gold, and Gleameum (in-game currency) to purchase the new characters for the season as well as the premium avatars and rewards simply by playing. While it may take you longer to get there, the season will continue until November 15, 2022, giving you plenty of time and opportunity to get there.

The premium Battle Pass will bring new cosmetics, taunts, and ringouts along with all the inclusions of the free version. If you have Taz as a character, you will unlock the Toon Squad 96 variant of the character with the premium pass. There could be more premium characters coming too with the director of the game Tony Huynh, hinting at a character with bows and arrows on his Twitter account. Looking at the WB library, this could possibly include Legolas from Lord of the Rings or even Green Arrow from DC Comics.

Alaisdair spends whatever free time he has playing as many video games as possible, binge-watching random TV shows and giving never-ending cuddles to his kelpie/corgi Cindy.