Fall Guys has certainly gotten back on a lot of peoples radars in recent months since it launched its new Free-to-Play version across all platforms in June. Now, Season 2 is already with us, and it’s offering a bunch of galaxy-themed skins, levels and a new battle pass to blast through from September 15.

Kicking off Fall Guys Season 2 will be a launch event, packing all the new rounds into one “Satellite Explorers” playlist. The mission is to save the Fall Guys satellite by repairing, rebuilding and redesigning it. Rewards for completing the missions will earn you: 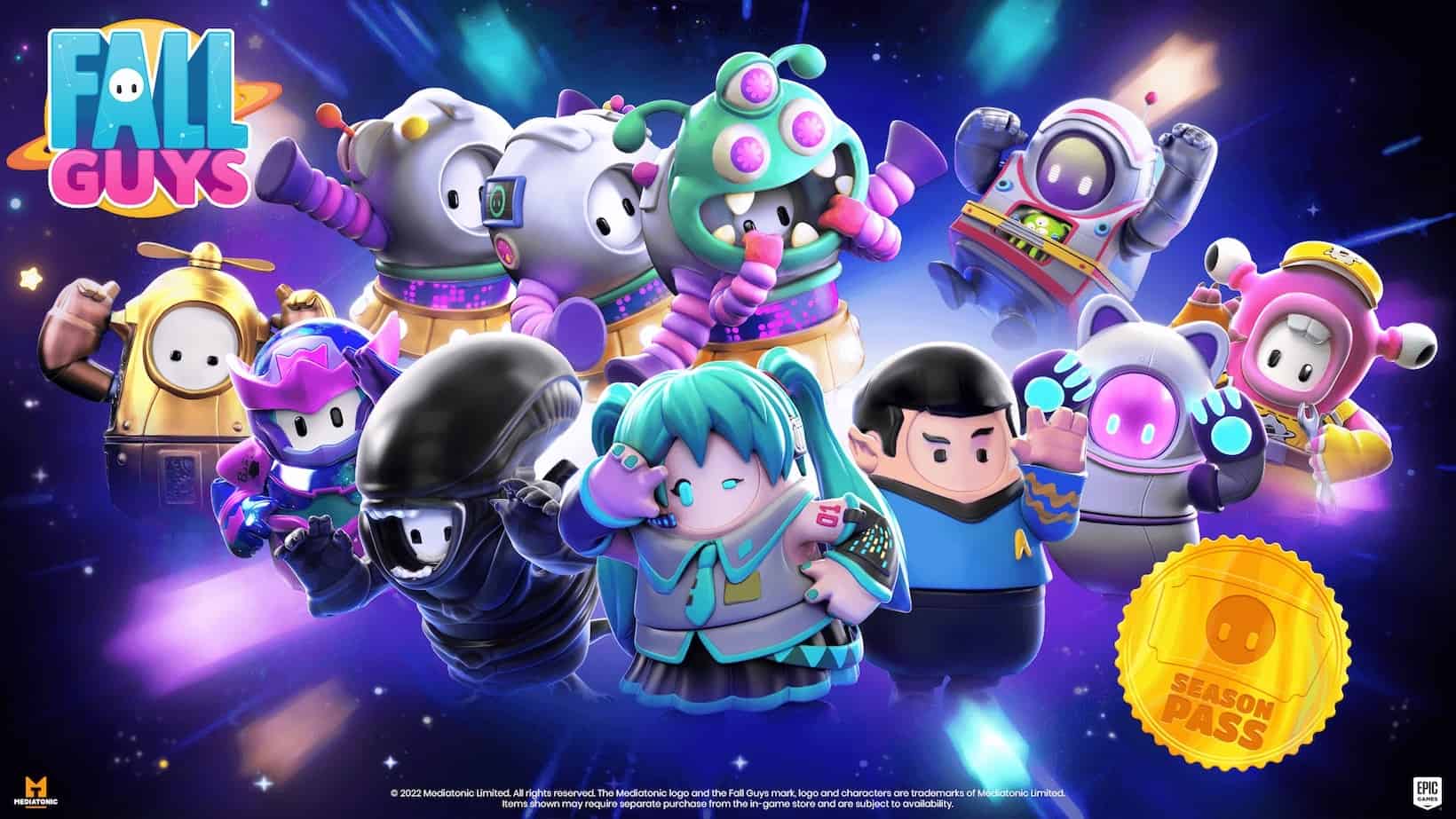 Beyond that, you’ll be tested in new rounds including Pixel Painters that has you hopping on tiles to spell out the correct patterns, Starchart, where you have to bump the buttons to reveal the way on an invisible path and Hyperdrive Heroes where you need to stay on your hoverboard and reach the finish without falling off.

More information on all of the new rounds can be found over on the Fall Guys blog post. See you out there, beans!