A new Iron Man game is in development at EA Motive, said to be a single-player, action-adventure.

The development team (who are currently working on the remake of Dead Space) broke the news on their Twitter, saying they are “thrilled to collaborate with Marvel Games”, and that the game is still in early development. A blog post states that the game will “feature an original narrative that taps into the rich history of Iron Man, channeling the complexity, charisma, and creative genius of Tony Stark, and enabling players to feel what it’s like to truly play as Iron Man.”

This certainly bodes well for the game, as it will have some freedom to develop its own story, free from the expectations of the Marvel Cinematic Universe, which worked wonders for Marvel’s Spider-Man. 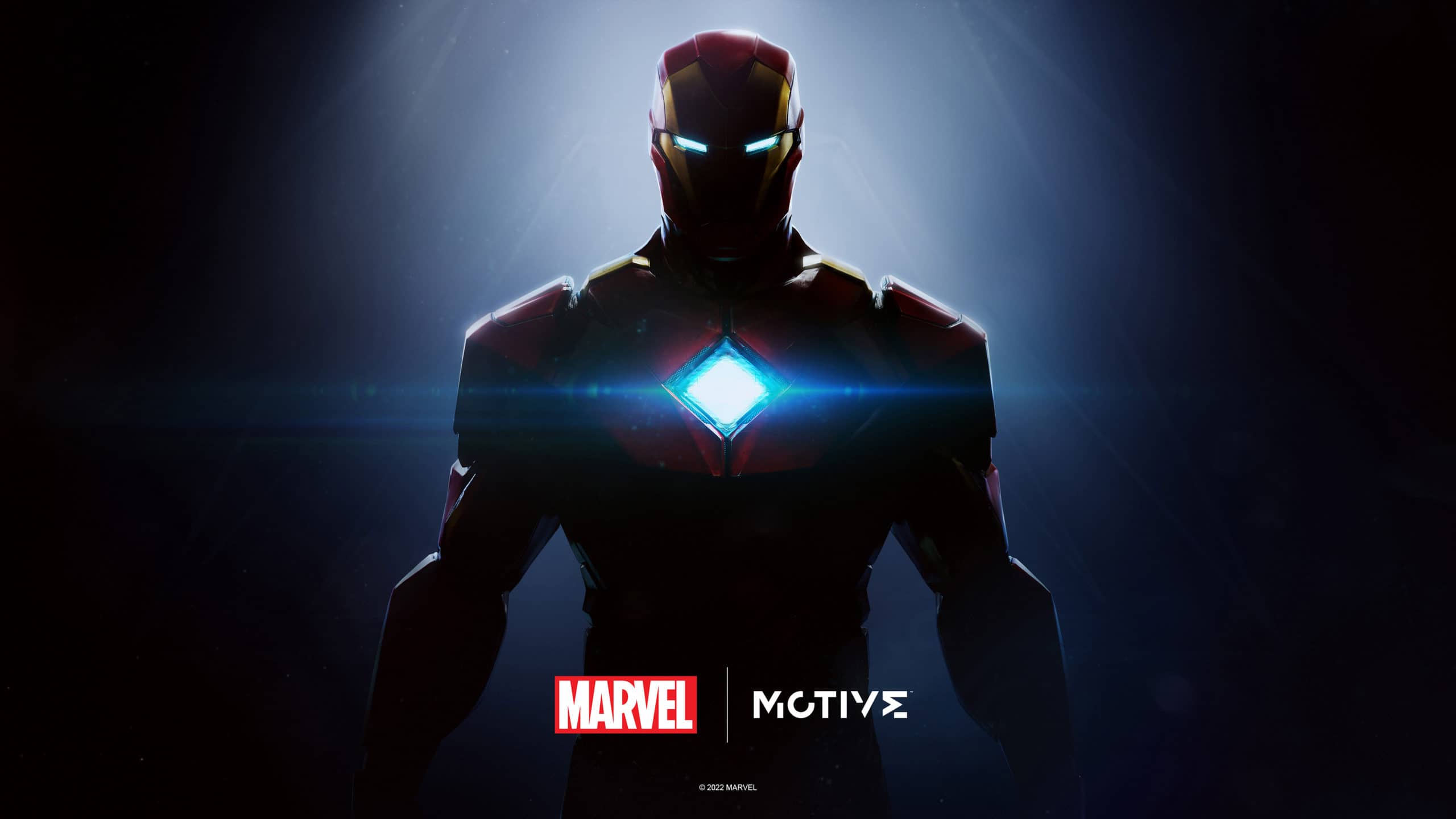 The team is being led by by Olivier Proulx, who brings experience working on past Marvel titles like Marvel’s Guardians of the Galaxy, which turned out to be quite popular with critics and fans.

“It’s an honor and privilege to have the opportunity to make a video game based on one of the most iconic Super Heroes in entertainment today,” said Olivier Proulx, Executive Producer. “We have a great opportunity to create a new and unique story that we can call our own. Marvel is encouraging us to create something fresh. We have a lot of freedom, which is so engaging for the team.”

Along with the much anticipated Dead Space, EA Motive has previously worked on Star Wars: Squadrons, and was a support studio for DICE’s Star Wars: Battlefront 2. EA of course also published the now-dead Anthem, and while that game had plenty of problems, they absolutely nailed the Iron Man feeling of flying around in a robot suit, so hopefully they take some cues from Bioware in that regard.

Iron Man is still in pre-production, so stay tuned for more information as it comes.