A new trailer for Pokémon Scarlet & Violet has dropped called ‘Seek Your Treasure’. The trailer gives us a better look at the upcoming game release whilst showcasing some new features we’ve yet to see in any Pokémon game prior.

Perhaps most notable is an ‘Auto Battle’ feature that allows you to send out Pokémon to explore and engage in battles completely independently. This means you can go off and explore in one direction whilst sending your Pokémon in another, earning items and experience all on their own.

We also go to see ‘Terastallizing’ in action, a game mechanic that allows Pokémon to potentially change their typing, with a SudoWoodo in the trailer above changing from a rock type to a grass type during a battle. Terastallizing won’t necessarily always change a Pokémon’s type, though it will always make a Pokémon stronger, with an accompanying animation that grows an impressive crystal structure on the Pokémon’s head. 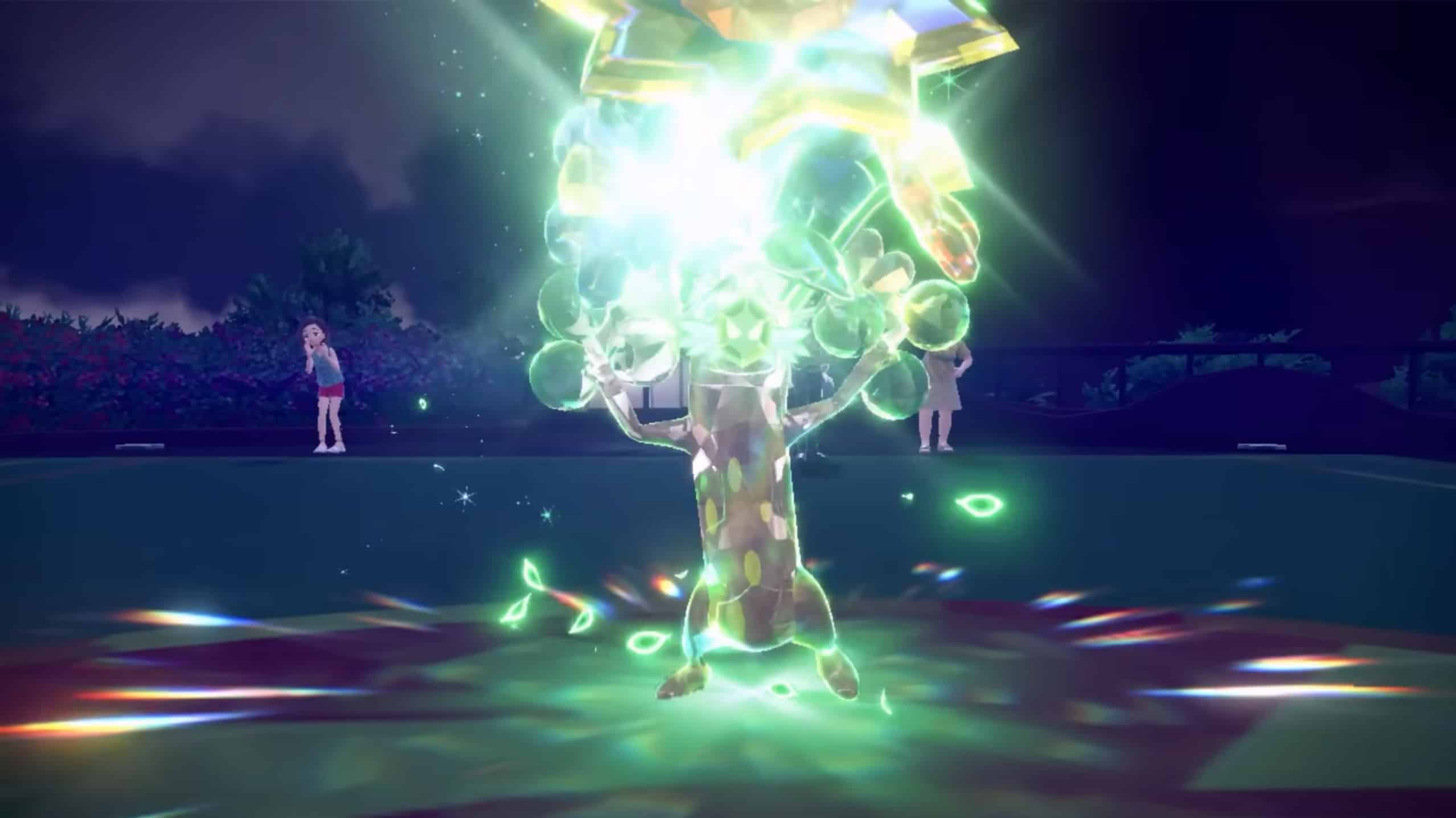 Also seen in the trailer are some new characters including the Grass-type gym leader Brassius, the leader of the Team Star’s Fire crew Mela, and Pokémon League Chairwoman Geeta.

Pokémon Scarlet & Violet also has ‘Titan’ Pokémon with a gigantic crab mon called ‘Klawf’ being shown off in the trailer. Also seen were Ceruledge and Armarouge, who are version-specific mons that kind of look like armoured humanoid creatures. One with blades and one with a blast cannon.

There’s certainly a lot to see in the game’s new trailer and something worth checking out for Pokémon fans. We also know about a new OLED Switch variant with a Scarlet & Violet design that looks pretty cool (pictured below)!

Pokémon Scarlet & Violet are set to launch on November 18, 2022 for Switch.