Sony’s PS5 is still a very popular, if hard-to-obtain console. Shortages of chipsets worldwide continue to impact the availability of the console and many other electronics, but for those that own a PS5, there is a brand new system update that adds a host of features.

Among the most beneficial features is the ability to change the video output to 1440p, and create your own gamelists – essentially customised folders, along with some new social features.

The ability to output the PS5 to 1440p should prove to be a good option for anyone playing on a monitor or TV that supports this resolution and isn’t capable of 4k. There is a caveat though, the game you are playing needs to support output in this resolution. Users can check if their device can reach 1440p by choosing the “Test 1440p Output” option in the “Screen and Video” system setting.

Interestingly, Sony has stated that users playing at a higher native resolution such as 4k “may benefit from improved anti-aliasing through supersampling down to 1440p output.”

Additionally, the PlayStation App for iOS and Android is being updated to let players launch a PS Remote Play session directly from the app. The PS5’s DualSense wireless controller device software has also been updated to improve stability.

In a similar vein to how you may sort apps on your mobile, Sony has added a feature that allows users to create gamelists within the PS5’s Game Library. This can be done by selecting the [Your Collection] tab, Selecting the games that you wish to add to your gamelist and then deciding what to name the folder. 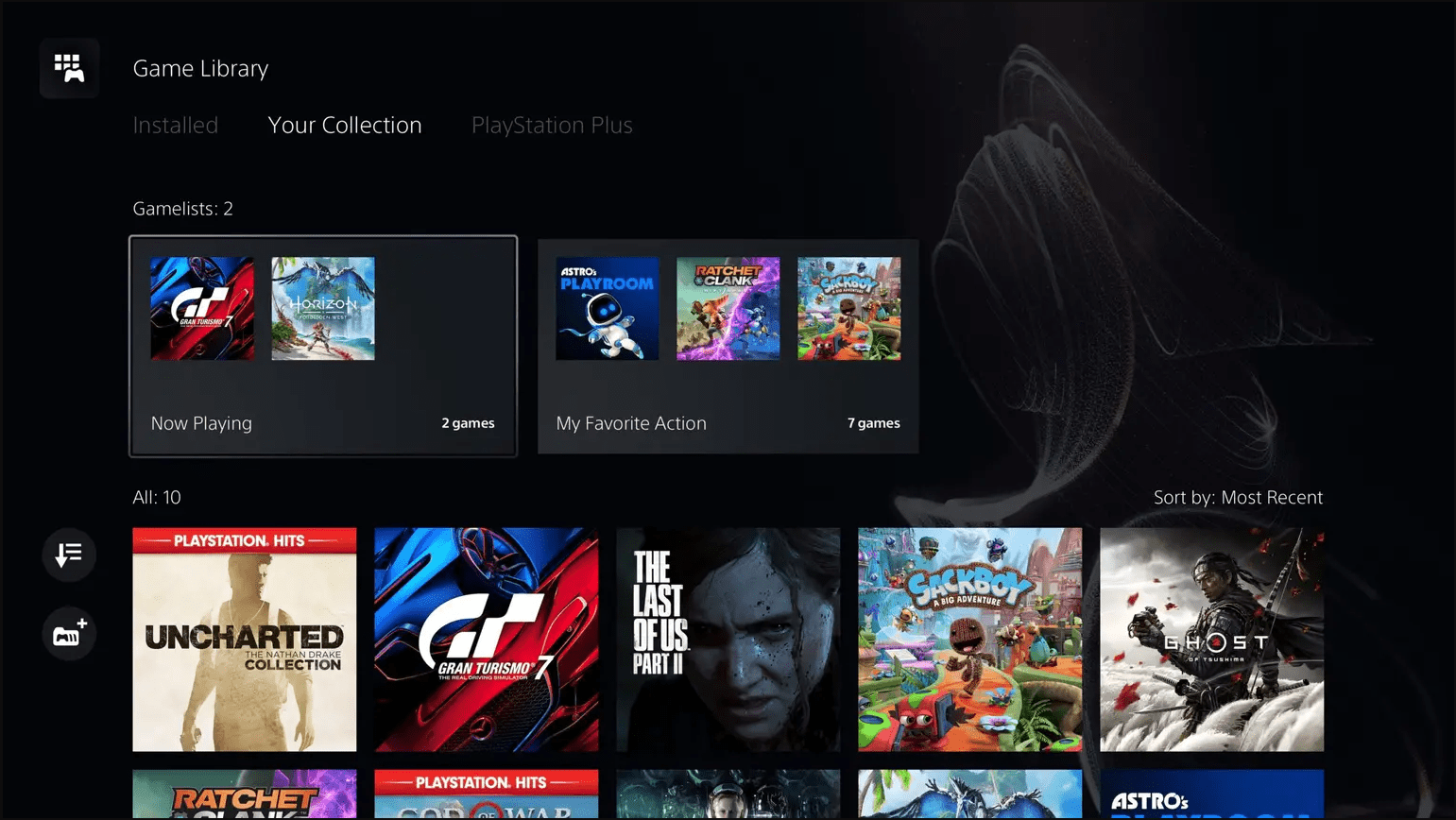 Another new feature for the PS5 allows users the ability to listen to and compare the differences between 3D and stereo audio to see which one they prefer. As for the new social features, players can now request members in their party to share their screen so that they can watch their gameplay, a pretty useful feature if you don’t have the capacity to play but still want to join in the fun with your friends. Along with this, when you join a party and a member is playing a game that you are able to join, you will receive a notification to simply join the game in progress.

A feature that is currently restricted to the US and UK, for the time being, allows players to search for content on YouTube through voice commands. No word yet on when this will be available for other regions.

You can view the official announcement on Sony’s blog that provides some further detail and instructions.

All of these features are good quality of life improvements, though the recent price increase for the PS5 and continued shortages may mean that people who don’t already have a PS5 will need to wait longer still.