In a talk at PAX West 2022, Head of Xbox, Matt Booty, said that the future of Quality Assurance (QA) testing is Artificial Intelligence (AI). This news originally comes to us in a report from VGC.

Quality Assurance has been a staple of the tech industry since its inception. The role of a QA worker is to test the software/hardware in many different ways and to log when they get an undesirable result. In video games, that means playing a game, often replaying the same section repeatedly, and uncovering bugs or mistakes that can be fixed. QA is an absolutely pivotal part of game development, but the future of QA may not be found within human testers.

During a question and answer session, Booty said, “I always say when I bump into the AI folks, is: ‘Help me figure out how to use an AI bot to go test a game… I would love to be able to start up 10,000 instances of a game in the cloud, so there’s 10,000 copies of the game running, deploy an AI bot to spend all night testing that game, then in the morning we get a report. Because that would be transformational.” 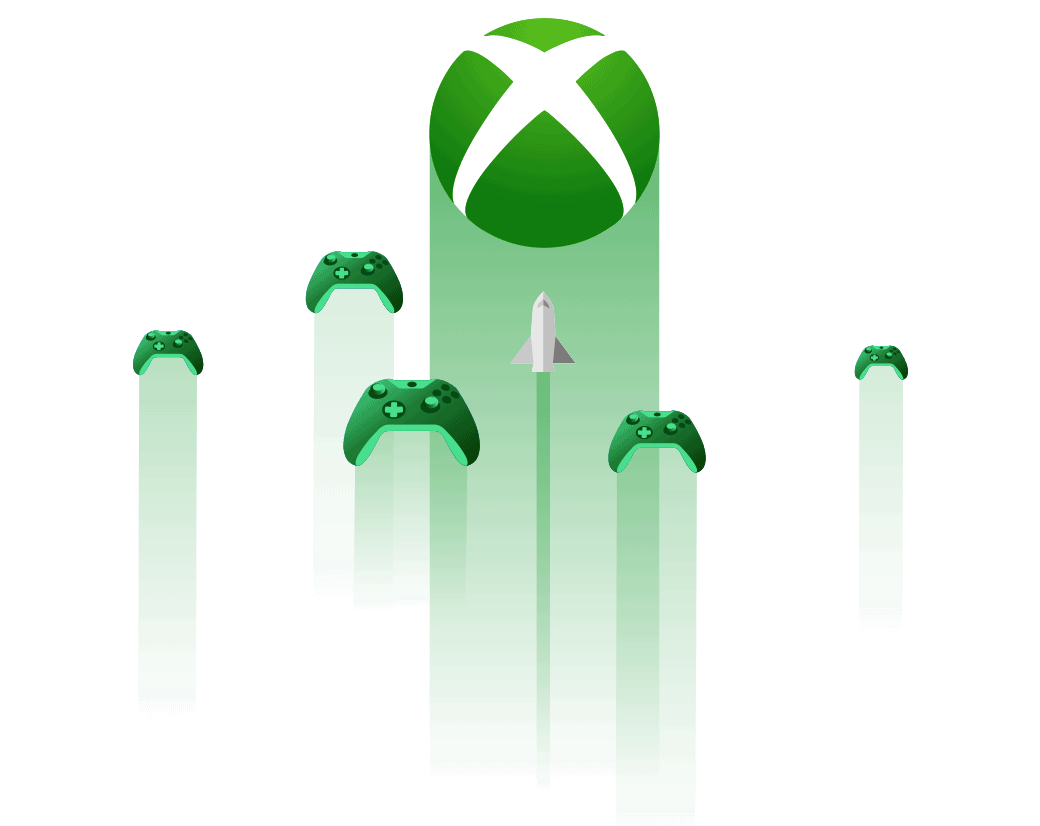 It’s no surprise that big companies such as Xbox are looking to AI to help them with development. A process like Booty describes would allow for much more rigorous testing to occur at any and all hours of the day, with a log of results automatically generated. It’s a process that could theoretically dramatically save on costs whilst providing more data. The flipside of course is that it also means fewer workers may be needed for the role. Booty’s future doesn’t necessarily hypothesise all human testers to be completely replaced, merely helped by AI, though you could comfortably envisage that future as needing less human testers, perhaps considerably so.

Other QA divisions across the gaming industry have struggled with pay and employment, such as Activision’s Raven Software who thankfully won their fight to unionise earlier this year. So what is the future of QA and how heavily does that future emphasise the use of AI?