Raven Software has won the fight to unionise

Raven Software, an Activision Blizzard child company, has won the right to unionise. The group that formed the union are QA testers working to develop the Call of Duty series in association with Treyarch and Infinity Ward since 2010. Earlier this year we brought you the news that Raven Software formed the Game Workers Alliance union. And in April, the group mailed ballots to the National Labor Relations Board. This past Monday, in a vote of 19-3, the group won in favour of unionising. 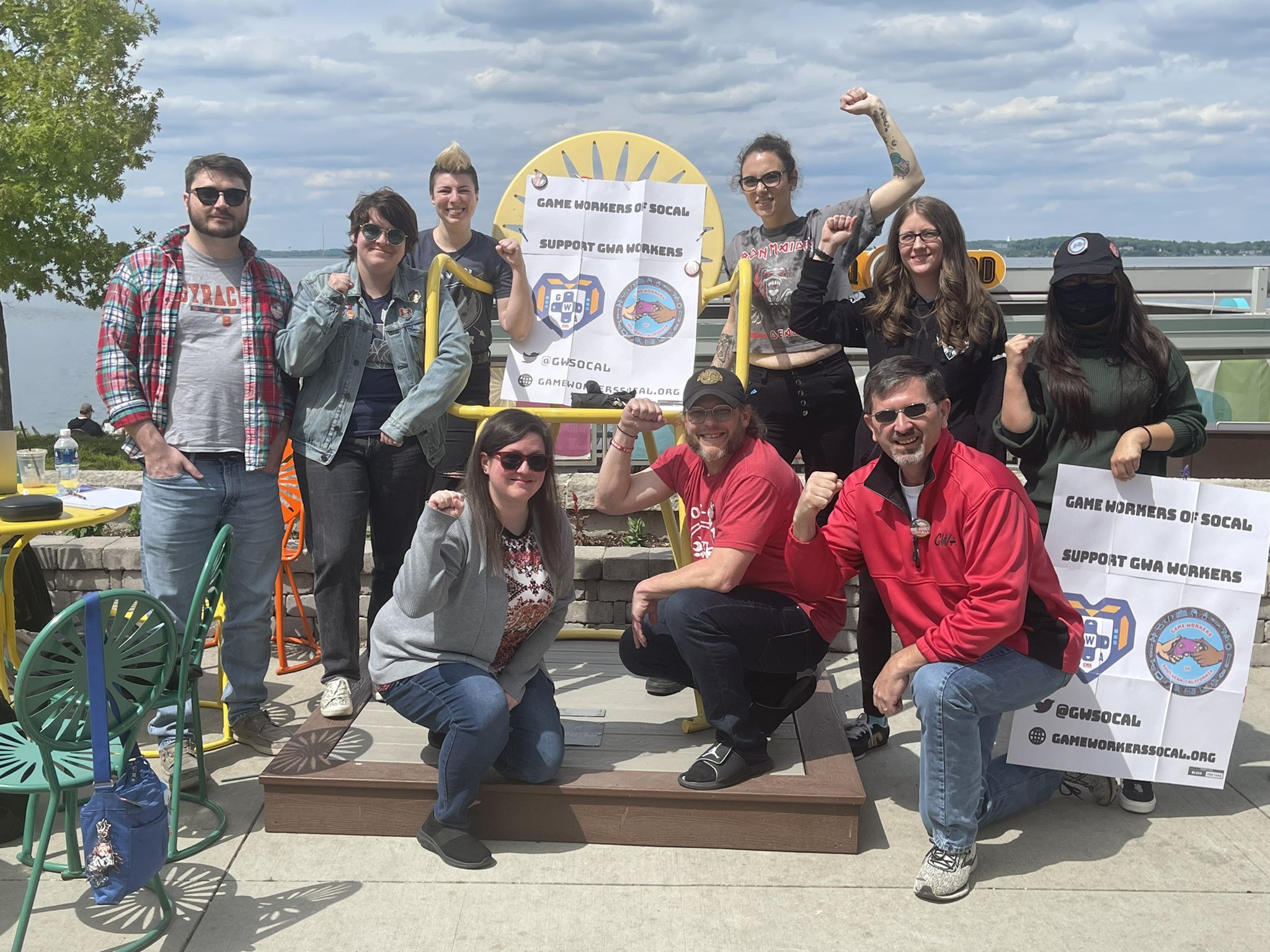 Game Workers Alliance will now be in talks of contract negotiations with Activision Blizzard. In a tweet posted on Monday, Game Workers Alliance said “Happy union day! We won!”. This is a great thing to see, as unions are getting more coverage, especially in the games making world. In April, it was announced Australia had made our own union. Originally calling themselves Game Workers Unite, they re-launched earlier this month under the name Game Workers Australia.

In February, Activision Blizzard tried to contest the vote at the National Labor Relations Board (NLRB) meeting. From Polygon, the company argued that “the embedded structure redefines the terms of union-eligible employees”. This implies that the entire company should vote, and the NLRB rejected this claim in April. Activision Blizzard is also alleged to have “illegally threatened staff and established a social media policy” to prevent employees from unionising.

From Cnet, the board says that the company violated Section 7 of the National Labor Relations Act (NLRA). Section 7 states that it’s unlawful for employers to interfere or dissuade their employees who unionise, whereas the social media policy surveillances employees who spoke about unionising on social media.

Activision Blizzard denied the claims, stating that employees are free to discuss concerns about the workplace. While they respect the right to unionise, “19 Raven employees” shouldn’t make the decision. Instead, roughly 350 employees should have a say, as the outcome could “affect other staff members who didn’t vote”.

Former Activision Blizzard employee, Jessica Gonzalez, tweeted about the decision. Gonzalez hopes that people know she won’t stop “unionizing game studios until I become Bobby Kotick’s sleep paralysis demon”. A Better Ubisoft, who is a collection of current and former Ubisoft employees demanding change, tweeted their congratulations for the union. The group mentions how huge of a leap this is for workers in the game industry. A Better Ubisoft also signed an open letter in solidarity with the Activision Blizzard employee walkout.

Today is a great day for our friends at Raven, and a huge leap forward for games industry workers organizing across the U.S.#ABetterGamesIndustry https://t.co/Wbf9HiDSiu

There’s a lot of chatter and congratulations about this effort. And hopefully, with this major win for game unions, it can push other companies to get the courage and unionise. What do you think about this huge effort? Will it give companies a bit of a kick, or are you a little less hopeful? Let us know.