Game Workers Unite (GWU), a volunteer-run labour rights organisation, has finalised its plans to become Australia’s first official labour union for those in the video games industry under the banner of Game Workers Australia (GWA). This is the result of 5+ years of planning by GWU, and the union will officially relaunch on May 1st. May 1st also happens to be International Worker’s Day, so it’s a suitable day indeed to form a new union. GWA falls under the umbrella of Professionals Australia, which is a larger industry union that protects the rights of Australian engineers, IT professionals, and more.

Tim Colwill of GWU said that labour rights were critical to the gaming industry due to a number of issues affecting workers.

“Like a growing number of professions, game workers are highly qualified and skilled, but wages are unsustainably low, the hours are long, and unpaid overtime is common. Many people burn out of our industry and leave before even making it to five years. We know that by working together, we can build something better.” 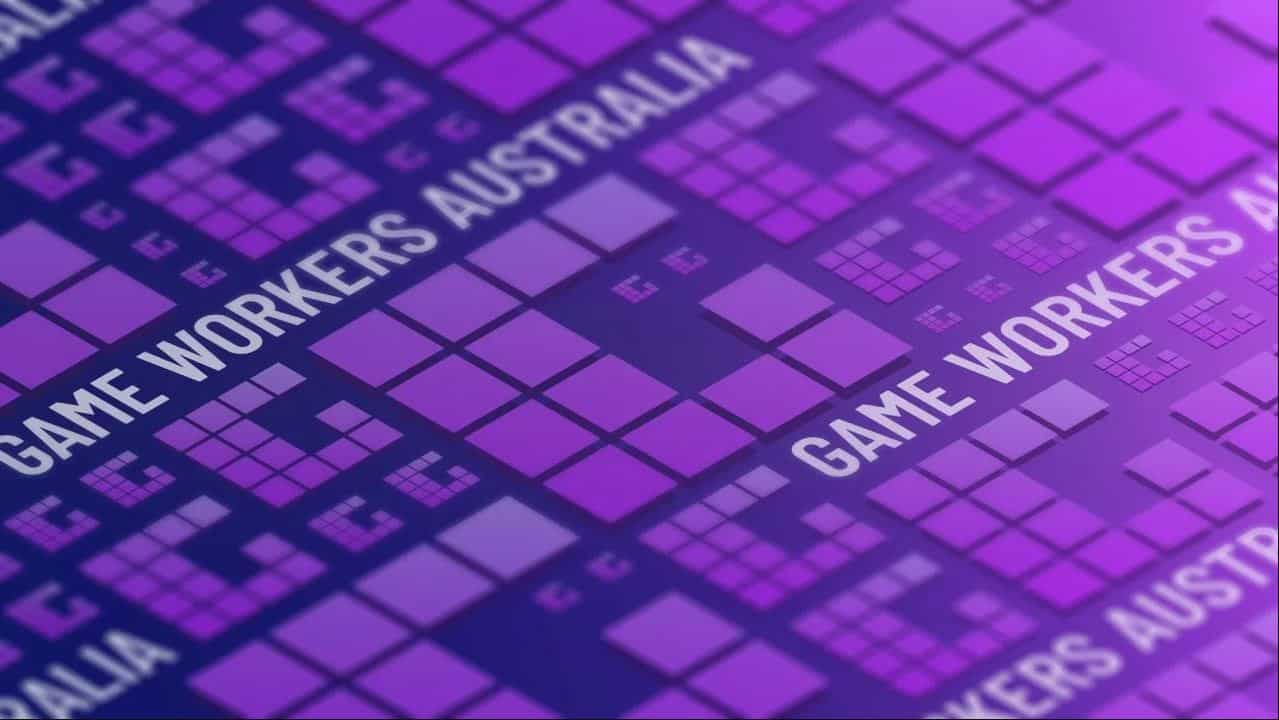 Those in Australia’s gaming industry who join as a union member will have access to multiple services that aim to help them improve their working conditions. Even the lowest tier comes with information on salary trends, employment law, and other critical resources, while the higher tiers offer employment contract reviews and even collective bargaining and court representation.

Professionals Australia CEO Jill McCabe said she was very excited for GWU to join what is already an organisation with over 18,000 contributors. “The video game sector is worth over $3 billion dollars to the Australian economy every year so it’s vital that game workers have industrial representation and share in the wealth generated by this industry through better wages and conditions.”

Australia’s games industry is relatively small when compared to other countries like America, Japan, and the UK. A 2021 estimate puts the number of full-time Aussie game developers as less than 1,500. Despite this, Australia has proven a strong source of great indie games, like Hollow Knight, Untitled Goose Game, and Unpacking. We hope that Game Workers Australia will help grow our industry while continuing to improve the conditions of Australian game devs.

It seems as though labour unions for game devs are picking up steam in other places, too. Several labour groups were formed in America last year, including employees from Activision Blizzard, Vodeo Games, and tabletop developer Paizo.