The lawsuit lodged by tattoo artist Catherine Alexander back in 2020 regarding the unauthorised reproduction of her tattoo work in WWE 2K has come to a close. The jury found in favour of the plaintiff, rejecting the claims of fair use by the defendant, Take-Two Interactive, and awarded Alexander damages as compensation. It will remain to be seen what the future implications of this lawsuit may mean for the video game industry.

According to Video Games Chronicle, the publisher Take-Two attempted to argue that the depiction of Randy Orton’s tattoos is protected under fair use. It argued that the tattoo designs were used for the purpose of realistically depicting Orton in the game, rather than Alexander’s original artistic intent. This was rejected by the jury in the US District Court Southern District of Illinois, which found that the use of Alexander’s designs did not fall under fair use. Finding in the artist’s favour, Catherine Alexander was awarded $3,750 in damages. As none of the games profits were determined to be directly related to the depiction of the tattoos, Alexander was not entitled to further compensation or a percentage of sales. 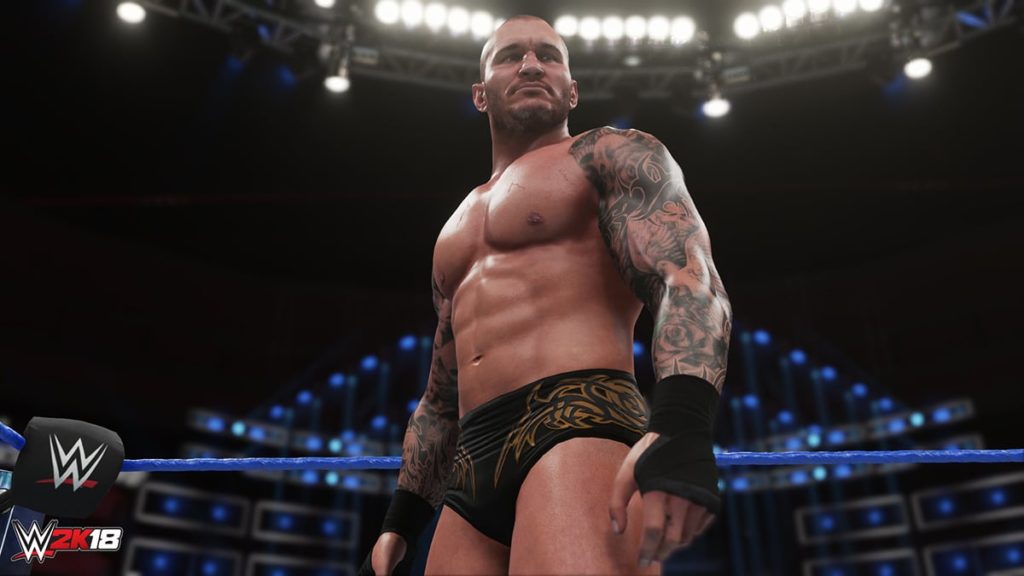 The final amount of the settlement paid out by Take-Two Interactive is fairly low as far as court settlements go. However, it may set an important precedent regarding the depiction of real athletes and celebrities in video games going forward. The recreation of the likenesses of famous sportspeople is pretty commonplace in franchises like FIFA and WWE. These recreations also generally include iconic attributes, such as tattoos.

The ability for games to depict tattoo designs in greater detail improves with each console generation. As graphical power advances, it is incumbent upon the creators of these games to ensure they are not infringing on copyrighted works. Publishers and developers will now likely have to consider if an individual athlete’s tattoos are covered under copyright, and if an artist must be compensated, before portraying famous wrestlers or other athletes in games in the future.