A new tactical RPG from industry veterans is coming soon; Redemption Reapers from developer by Adglobe and publisher by Binary Haze Interactive (publisher of ENDER LILIES: Quietus of the Knights) is set for release on Switch, PS4 and PC in February 2023.

“Hope fades across the land following the sudden appearance of the ruthless Mort armies. Efficient as they are brutal, the macabre forces descend upon civilizations, leaving destruction in the wake of their nightly raids. As entire nations fall to the Mort onslaught, the Ashen Hawk Brigade, a contingent of mercenaries specializing in surprise tactics, band together to fight back against the invading legions.” says the media release.

You’ll need to lead your brigade in tactical skirmishes, employing strategic moves, directing units across the battlefield and issuing commands to attack, defend or deploy skills. You’ll also be able to master sneak attacks for extra damage, or combo strikes from multiple brigade members. It also promises weapon crafting and upgrading skills, a staple of the genre, with a mature story of wartime struggles. It certainly looks great so far, and with Fire Emblem alumni involved, should provide some more tactics goodness for you to sink your teeth into. 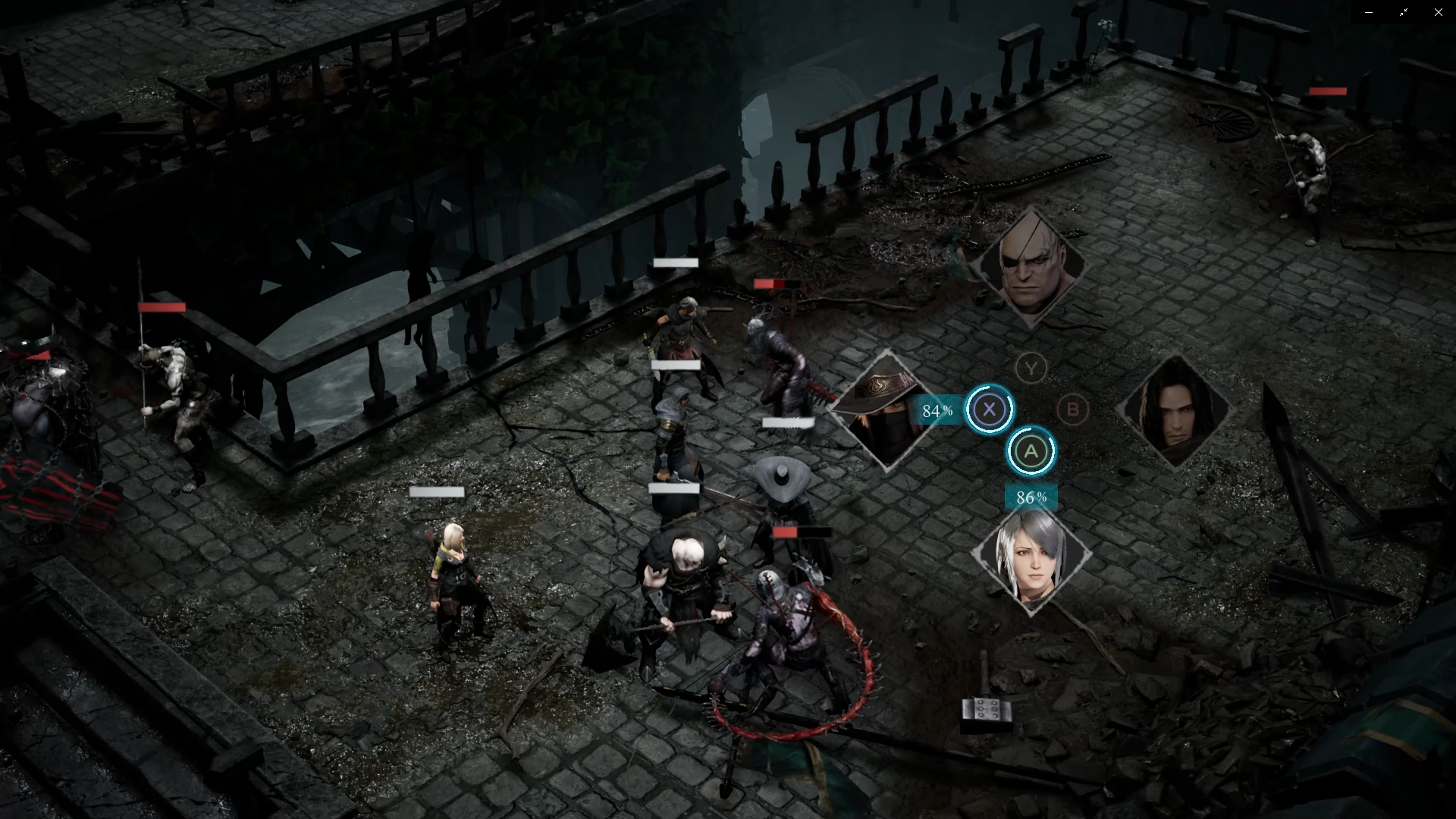 “Following the success of ENDER LILIES, we aimed to approach a new genre ideal for sharing our love of dark fantasy stories,” said Hiroyuki Kobayashi, CEO, Binary Haze Interactive. “Redemption Reapers’ tactical RPG combat and emotional storytelling combine for a memorable experience we cannot wait to share with the world in early 2023.”

Redemption Reapers will launch on Switch, PS4 and PC in February 2023