Well here’s a bit of history to startle the horde! 15 years after the release of the original Left 4 Dead, a leak has actually unearthed the game mod that led to the game’s inception all those years ago. Flashlights on, people!

Left 4 Dead began life as a humble gameplay mod for fellow source title Counter-Strike: Condition Zero, then known by the name Terror Strike. As you’ll see in the footage below, the goal was a bit different, but the beginnings of the atmosphere and feeling of the game shine through as the ‘zombie terrorists’ close in for the kill.

Terror Strike was a passion project from Turtle Rock Studios, who were able to successfully pitch the concept to Valve, giving us the four player fun we all got infected with back in 2008. The resulting game is a far cry from the prototype of course, but it’s interesting to note the placement of low-poly cars and the use of streets and their lights to guide the player, calling to mind the likes of No Mercy even back then! Just don’t mind the flat walls; graphics do NOT make the game!

In a bit of poetic beauty, Left 4 Dead’s sequel would go on to introduce extensive modding support, and even allow for new game types thanks to the Mutation system, letting yet more ideas spring forth. There’s remembering your roots, and then there’s Left 4 Dead. 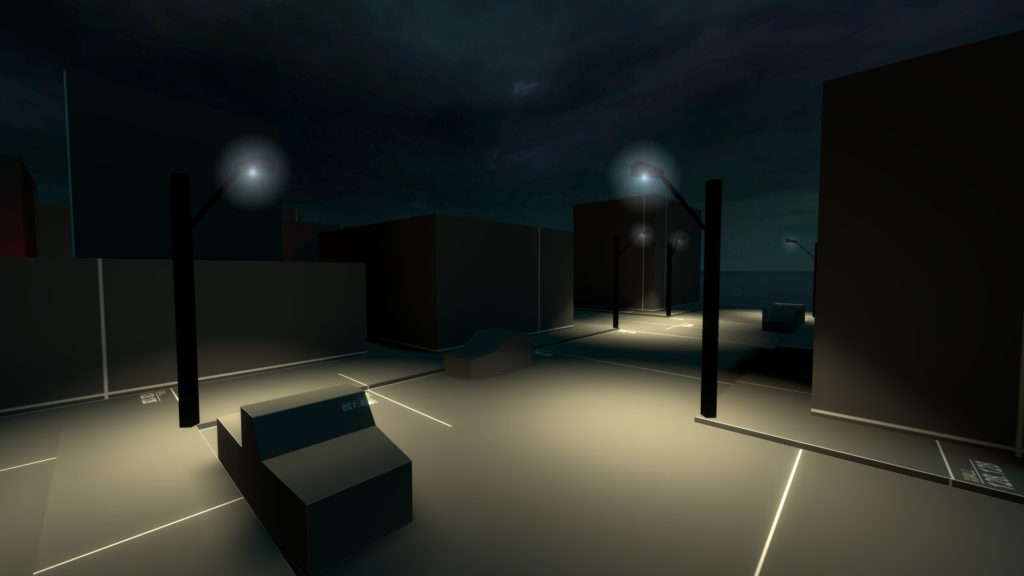 Nowadays Turtle Rock has gone on to recapture that zombie-slaying magic with Back 4 Blood, having left their OG title in the capable hands of Valve and it’s still-active community, but for those who want to get a glimpse of where it all began, you can head to this GameBanana page and enter Zombie City! Was the city named for them or did they come BECAUSE of the name…?