Our pals over at Player 2 are once again supporting the Terry Campese Foundation, raising money to support breaking-the-cycle programs in country NSW. Because they’re absolute legends, they’re running an epic giveaway called The Player 2 Charity Marathon for the sixth year in a row.

Anyone who donates $5 or more (one entry per $5) will go in the draw to win from a massive prize pool, with donations by Xbox, Turn Left, Bandai Namco, 2K Australia, Koch Media, Ubisoft and more.

Thousands of dollars of prizes are up for grabs, including the major prize of an Xbox Series X, 12 months of Xbox Game Pass Ultimate, a SteelSeries Arctis 1 Wireless Headset and a BUNCH of awesome games. 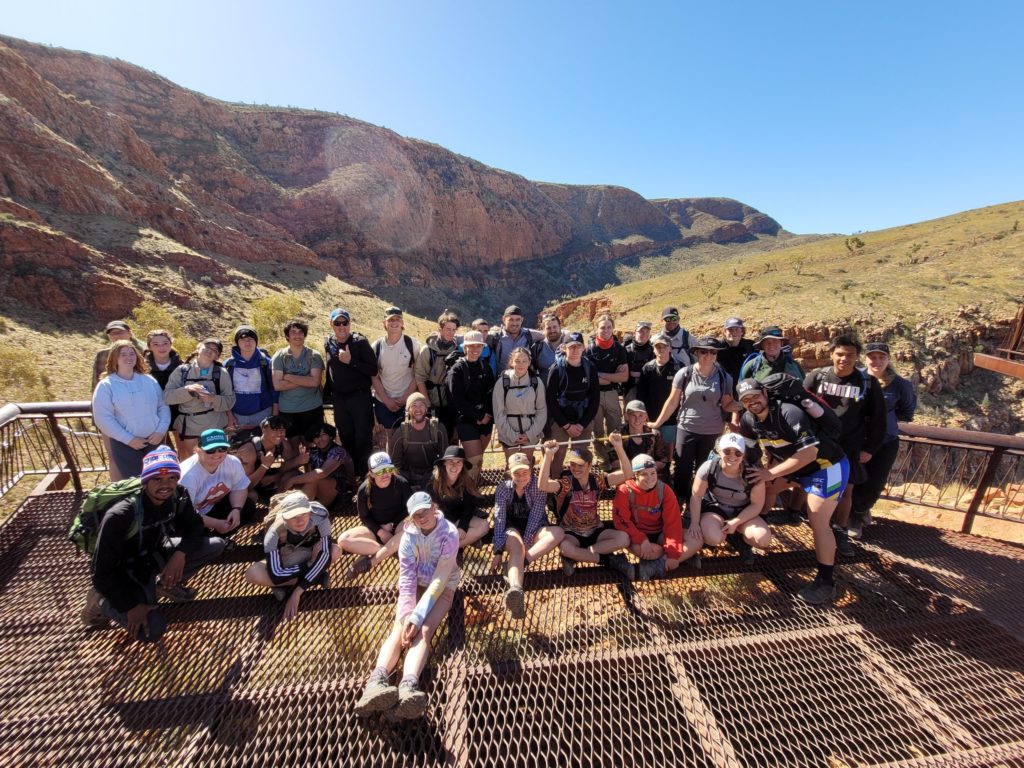 This year the fundraising focus is on supporting the foundation’s “breaking-the-cycle” program, which sees teens from troubled backgrounds come together for six months of training, life skills, coaching and team building under the watchful eye of volunteer mentors, culminating in a trip to Papua New Guinea to complete the Kokoda track. 90% of participants in the past have gone on to gainful employment or further study, which shows how successful it can be.

Over the years, Player 2 Editor Matt Hewson has raised over $22,000 in total for the foundation, with Matt becoming an official member of the Foundation’s board in 2019.

Want to be involved? Head to the Player 2 website for the full list of prizes and donate to a great cause, and you may get the bonus of some great gaming goodies!