Ubisoft have continued their trend of releasing a non-numbered Far Cry title every other year, satiating the appetites of open-world enthusiasts around the planet. With Far Cry New Dawn, the narrative is a direct sequel to Far Cry 5 and as such has produced a level of character development, story depth, and world building that has not yet been experienced in the franchise. Simply put, Far Cry New Dawn is an adrenaline injection straight into the bloodstream of Far Cry as a whole, and sets a new standard for what should come next.

Society has more or less returned to Hope County in the 14 years since the bomb fell. Settlements have been built, communities have flourished, and the tyrannical Highwaymen have begun terrorizing everyone. In Far Cry New Dawn you play as ‘Cap’, a military expert in the post-apocalyptic Hope County set with the task of liberating the land from the chokehold of The Twins, Mickey and Lou, who lead the Highwaymen. The usual Far Cry flavour is present in the main campaign; liberate outposts, recruit followers, push back the bad guys. Rinse & repeat. It’s in the visual and mechanical changes where Far Cry New Dawn shines, and bring a new perspective to the open-world shooter.

Hope County has been blasted with a shade of pink and purple, evoking memories of Netflix’s Annihilation, which is a *ahem* far cry from the browns, blacks, and chromes usually seen in post-apocalyptic game worlds.

The wildlife have been corrupted in a grotesquely beautiful way; twisted antlers are gnarled into striking shapes, and moss-covered radiated beasts glow a warm yellow against the lush greens and pinks of the flora. Instead of hulking threatening structures dominating the outposts, brightly coloured shipping containers and watchtowers pepper the landscape.

As someone who has grown bogged down in the drab and drear of the post-apocalypse, I found Far Cry New Dawn a refreshing treat.

The changes made to Far Cry’s core gameplay are a resounding success, in my opinion. The addition of RPG elements such as a home-base you can upgrade, perks you can level up, weapons you can customise, damage numbers during combat, enemy levels, and repeatable instances keep the gameplay fresh, and more than make up for the shorter-than-usual main campaign.

One such example is ‘scavenging’ the outposts. Choosing this option lets the Highwaymen take back outposts you have previously liberated, fill them with increasingly stronger foes, and award more loot upon completion. Each scavenge brings in Enforcers, elite enemies with body armour and powerful weapons, who are a nightmare to take out without the game’s best weaponry.

Far Cry New Dawn features a cast of characters that range from the stoic and determined to the zany and inebriated. Fan favourite Hurk returns once again as a gun-for-hire, as well as Pastor Jerome, Grace, and the Rye family from Far Cry 5. Of course, it wouldn’t be a complete game without a lovable doggo to roam Hope County with, and New Dawn’s good boy is called ‘Timber’.

Add to this a surprise character twist during the campaign, and Far Cry New Dawn sets a new standard for characterisation in the franchise. I sincerely hope Ubisoft continues this trend in future titles. 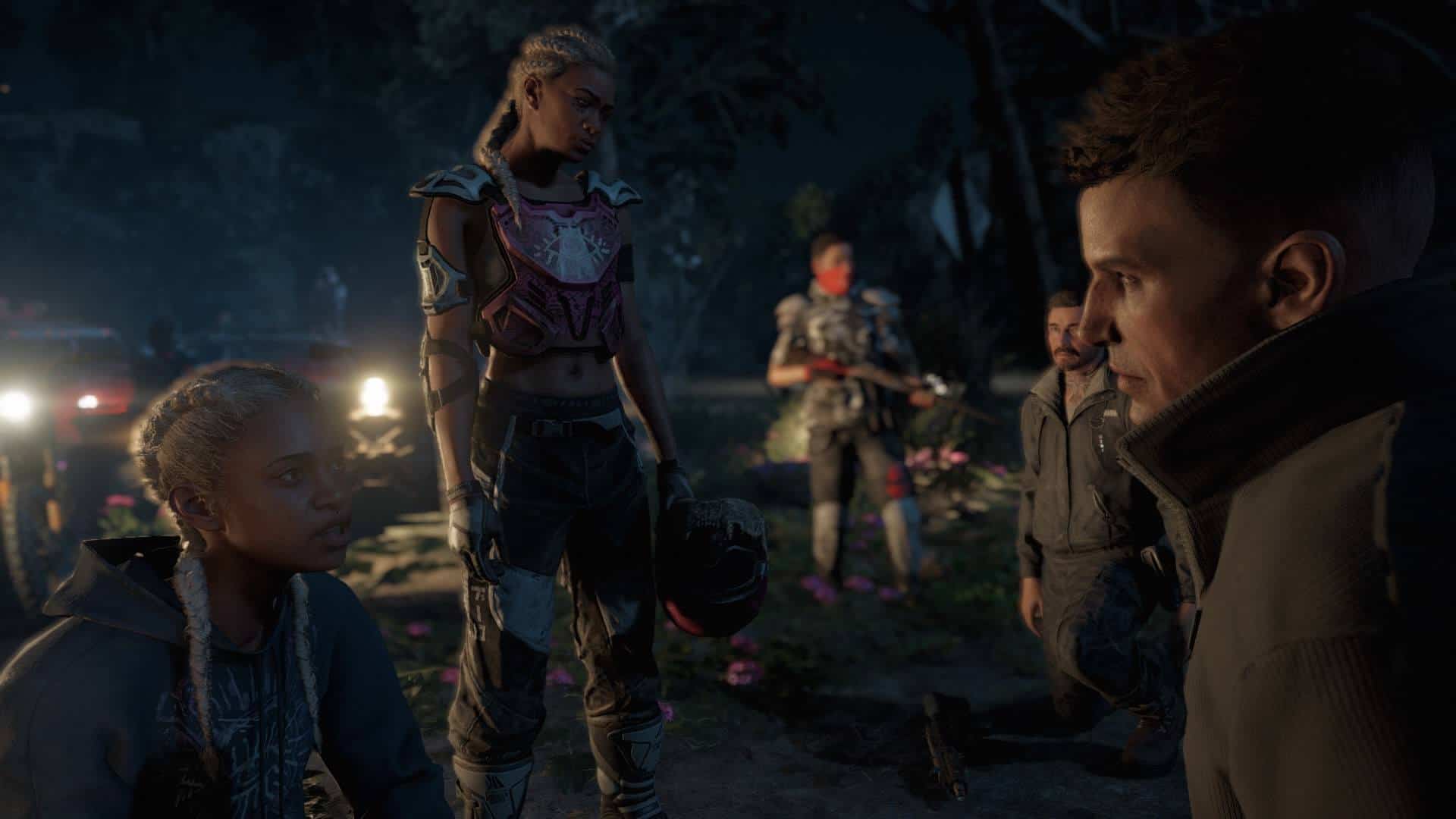 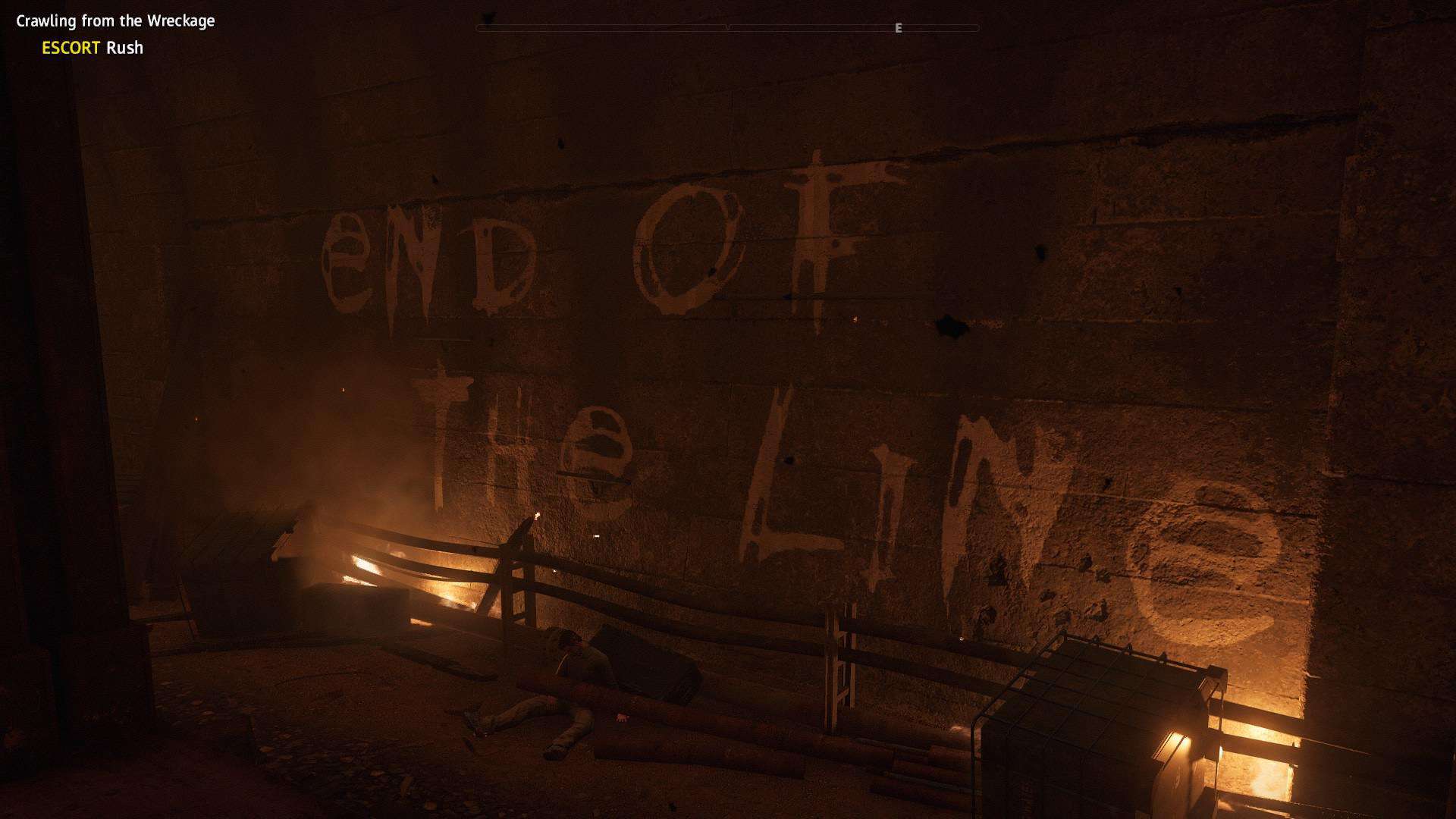 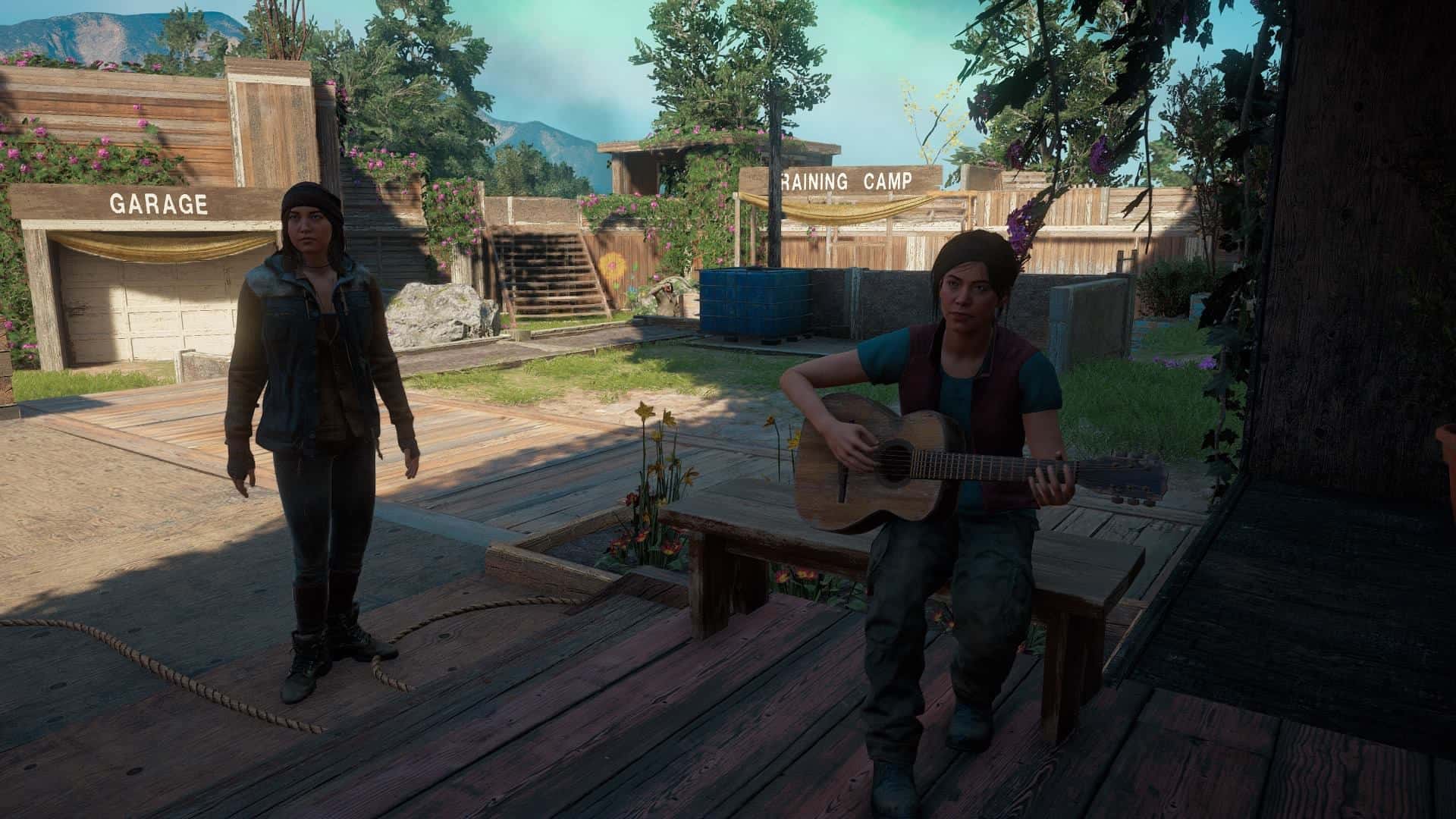 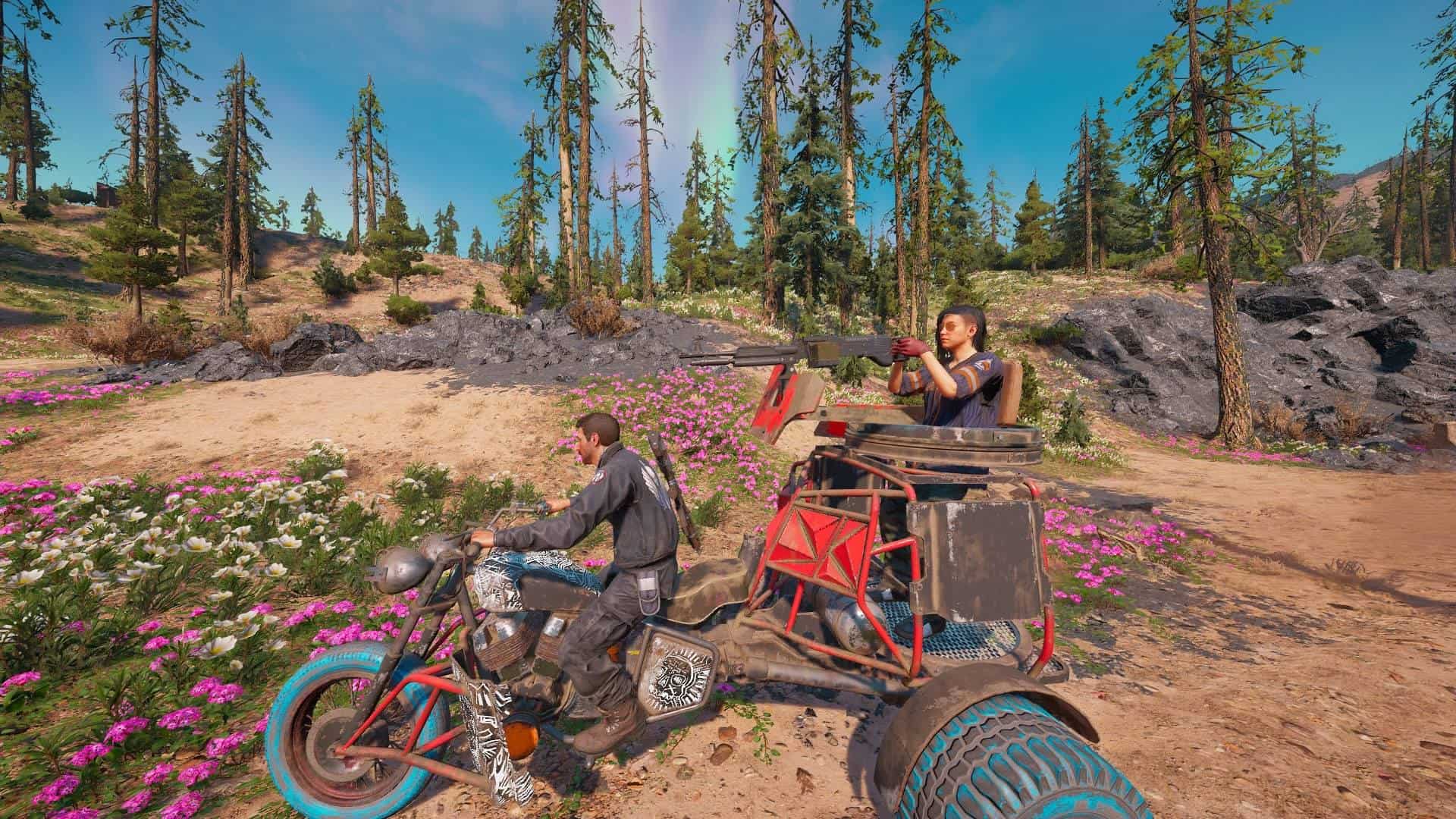 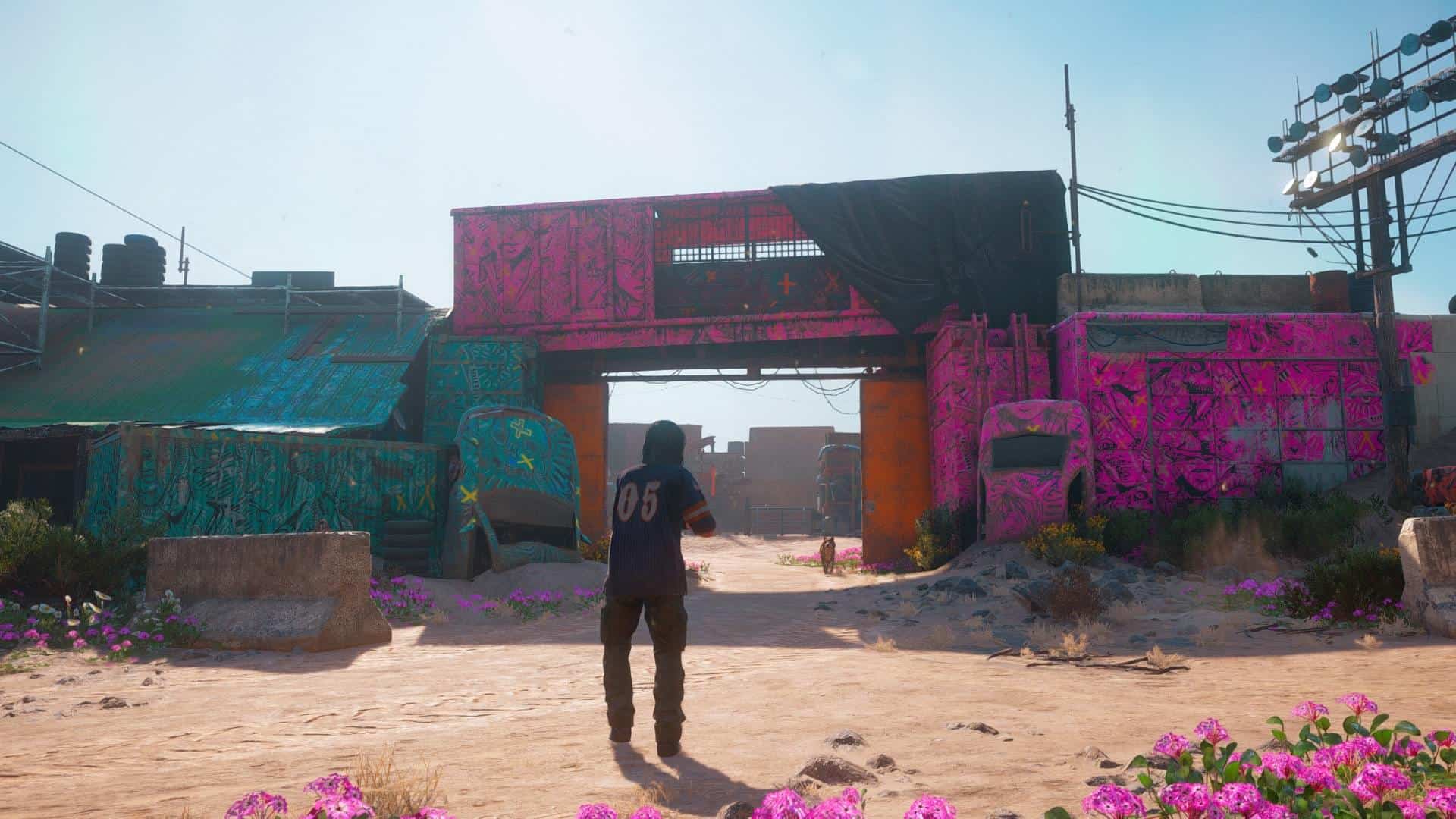 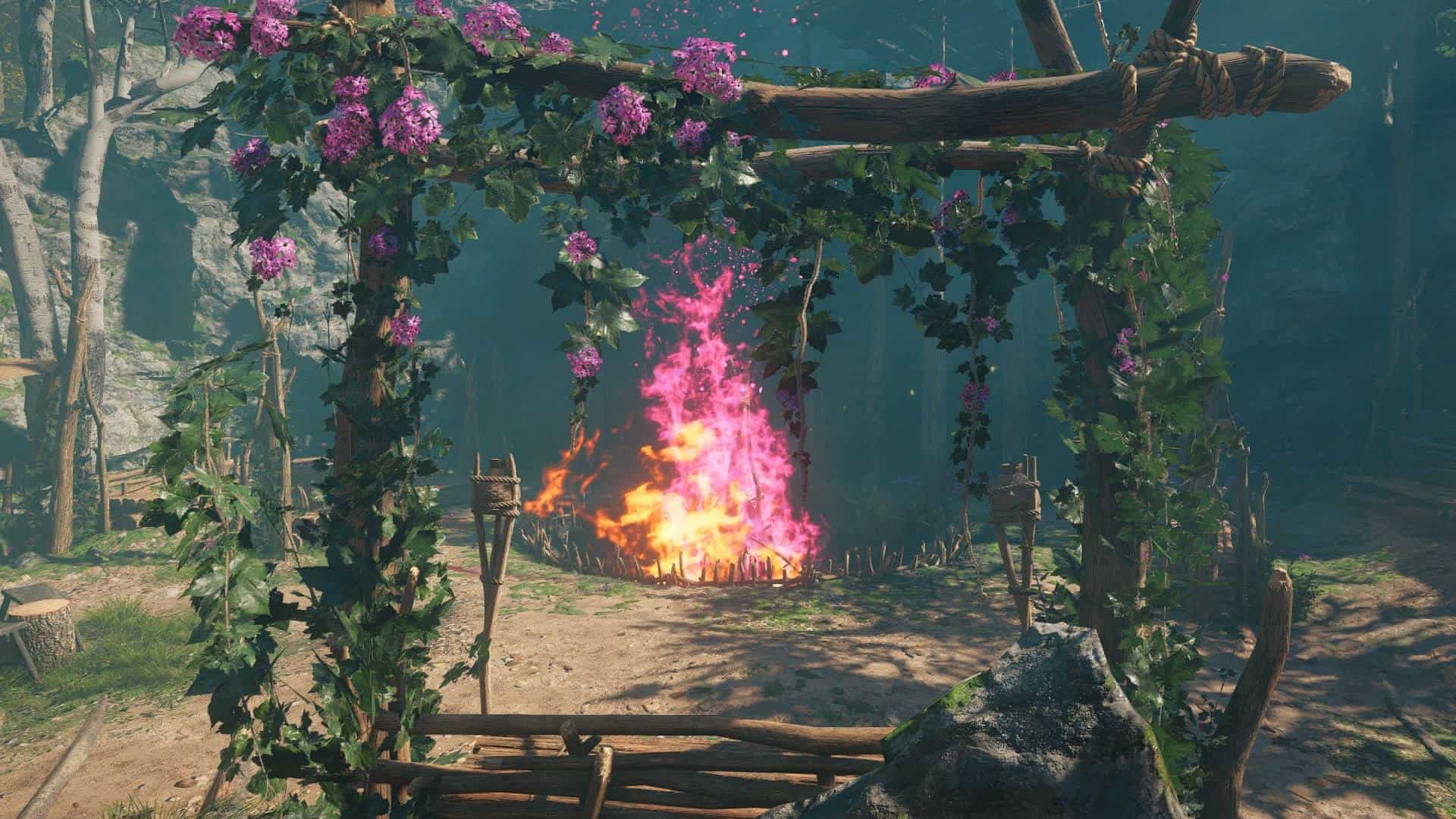 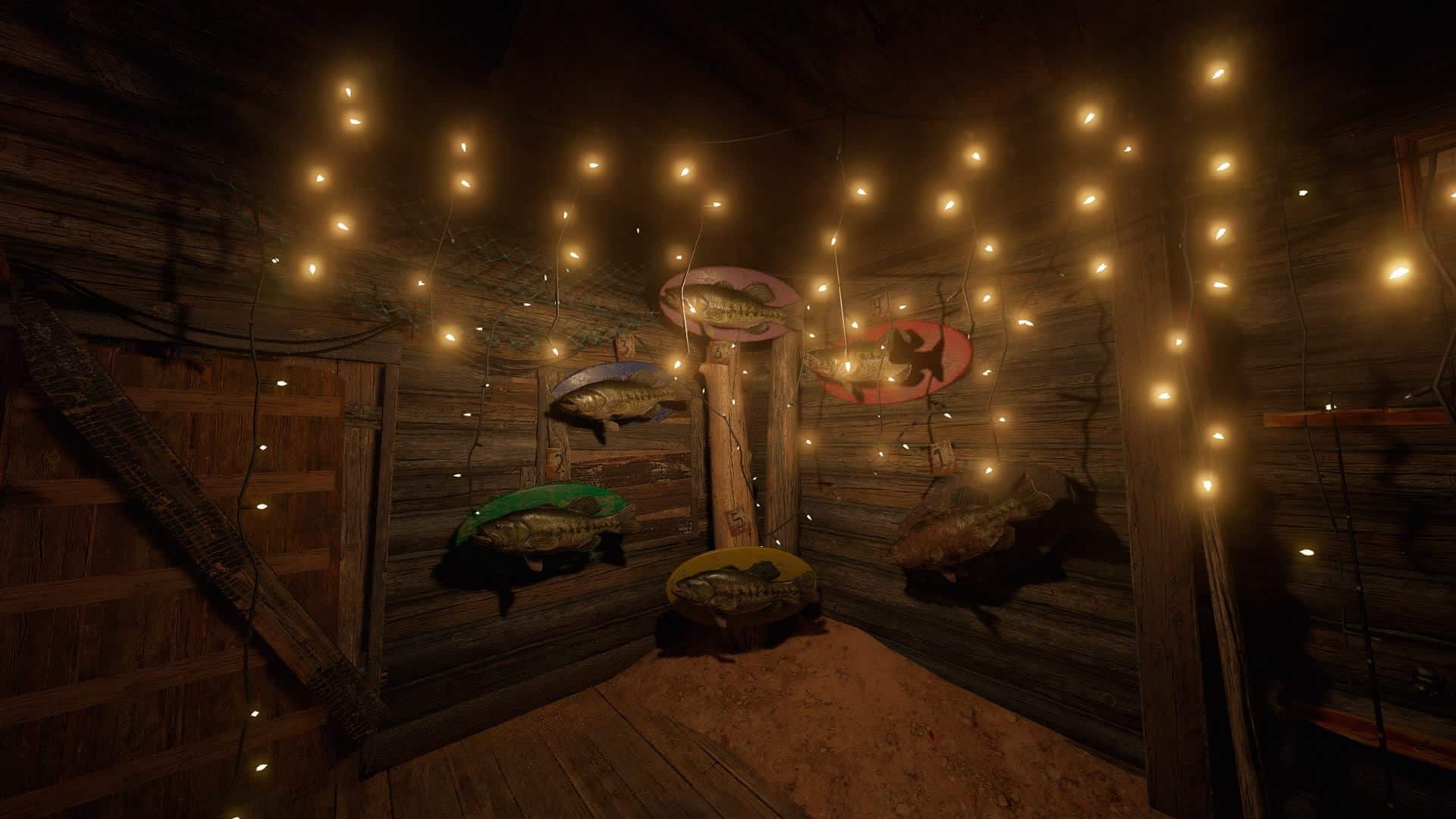 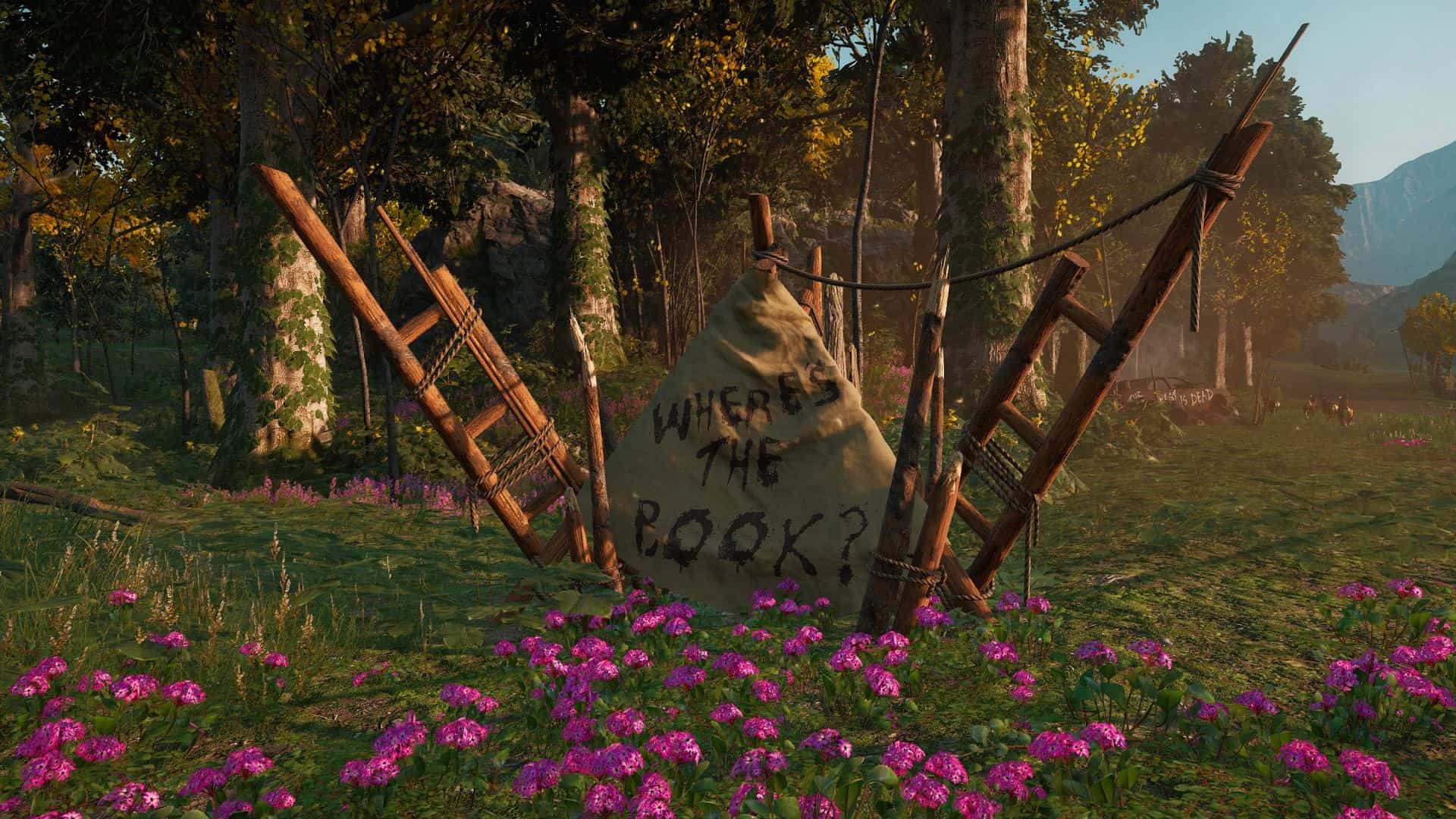 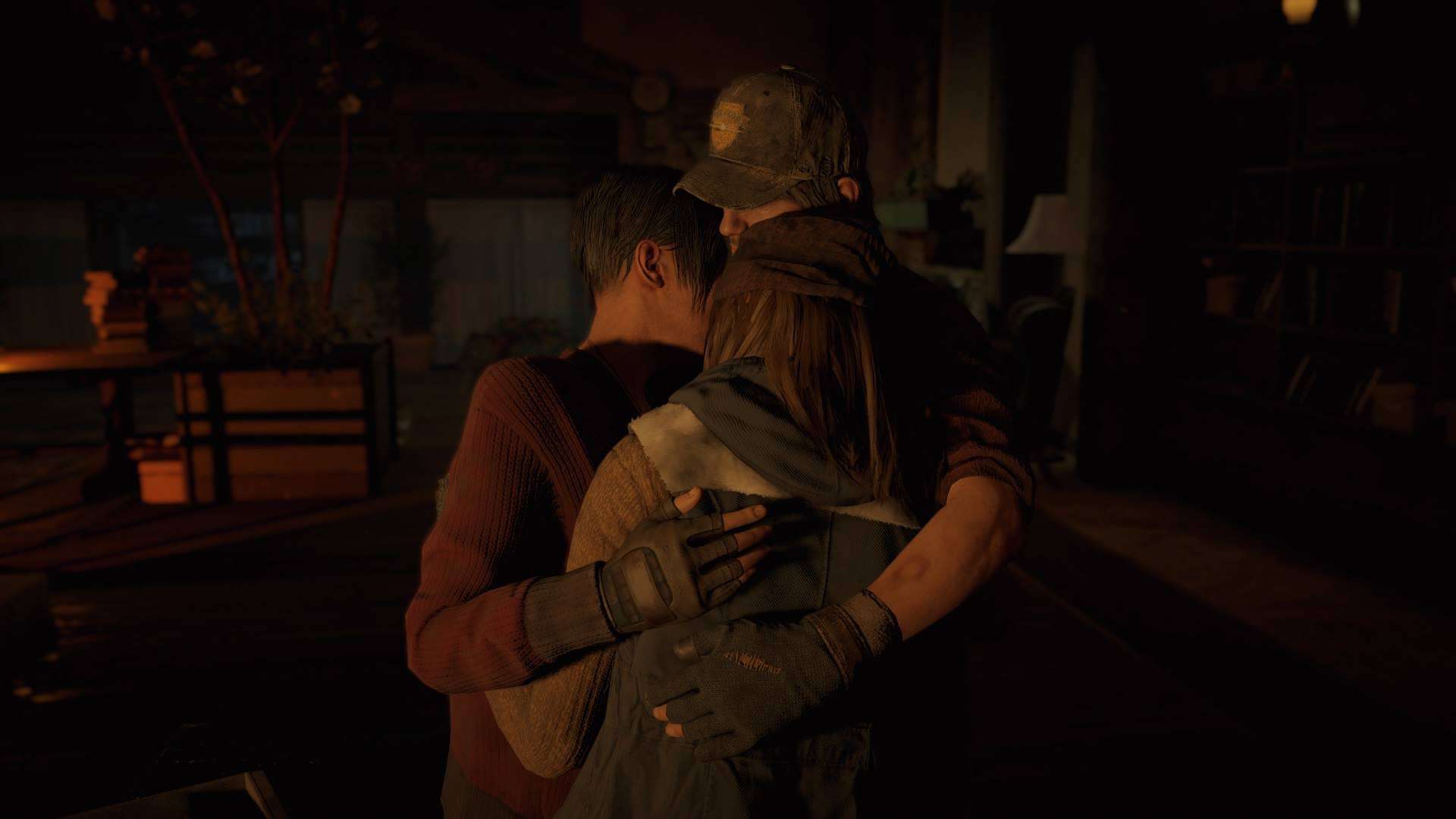 Where the game falls short is its length (pun not intended), and overall plot direction. The open world elements of the game shine strongest, and unfortunately the campaign pales in comparison. Where I praised the cast of characters above,  regrettably the other characters significantly fall short of the high standard.

It is these characters that the central plot revolves around, and as such the campaign missions feel shallow, with cheesy performances and forced melodrama tainting the otherwise stellar package that is Far Cry New Dawn. Most egregious is the Twins, Mickey and Lou, who swan about with a streak of B-grade villainy that falls far short of the likes of Vaas (Far Cry 3) and Father Joseph Seed (Far Cry 5).

Far Cry New Dawn does not hit the storytelling heights of previous entries in the series, but expands on the open world gameplay in way that develops and deepens the experience. By adding RPG elements to the already dense world, Far Cry inches closer to a Borderlands-meets-Crysis feel that truly excites me.

By now, Ubisoft have well and truly proven that they are here to treat their IPs with respect, and are willing to innovate and revolutionise their games to stay fresh, engaging, and relevant in the current video game climate. Far Cry New Dawn has me looking forward to the inevitable Far Cry 6, which I hope isn’t too far away.