When I noticed Super Monkey Ball: Banana Blitz HD at PAX this year, I was cautiously curious. I’ve never played a Super Monkey Ball game. Not with good reason either, it’s just not something that ever really crossed my mind. The series never appeared on my radar nor anyone else in my gaming circle, remaining one of those games whose iconography was vivid but whose name I could never identify if questioned.

So, I began to wonder just why this remaster of a modest 2006 Wii game exists. Surely it is something of indulgence? Now that I’ve spent the past week reviewing the game for Checkpoint, I can’t help but notice it is exactly that, and that’s just what the game needed to be.

For those unfamiliar with Super Monkey Ball’s premise, it’s a very simple one. You control a cute little monkey inside a small ball that can most closely be compared to a Japanese Gacha ball. The series is a platformer, where players must run through a course in the aim of reaching the end goal. There’s obstacles ever present in your path, and speed management plays a role in getting your cute bubbled up monkey on the right trajectory for your goal.

Yes, there’s a campaign, but it’s really campaign lite. You must re-obtain the golden banana bunch, unjustly stolen from you by a pirate monkey villain and his cast of evil friends. From here, you get to pick which furry friend you will play as in your journey. I opted to play as Meemee, the female alternative of the game’s main hero Aiai. I surprisingly found myself attached to her very quickly. Yes, I died a lot in game, but I also found myself motivated to persevere and do Meemee proud. She does after all have that very cheesy and cute anime style laugh when succeeding. It really makes it all the more worth it. Yes, I would officially die for Meemee.

A quick caveat is that a fair few of the levels are tough, though the balance in this is weird. Some levels feel like you’re threading a needle. You can get through some of these levels solely with speed, narrowly landing each leap and jump possible. On the other spectrum, some levels clearly want you to take your time and even this is difficult and feels too much like an uphill battle.

There’s pickups such as singular bananas or banana bundles that give you points and an extra life respectively. However, when you get a game over you’re only thrown back to the beginning of the level rather than the world. Combine this with the fact the valuable banana bundles are often in hard to reach places and the risk is definitely not worth the reward.

Graphically, the game clearly won’t set the world on fire. However, this isn’t needed. It’s coloured in very pretty and vibrant ways that help pair with its varied soundtrack. You’ll get a poppy soundtrack in earlier, almost bubblegum coloured worlds, and more out of this world tracks when one of the worlds takes you to space. It really helps refresh the original and build that nice 2000’s arcade atmosphere the game’s art direction and vision is looking to throw back to.

Compared to the original, it’s got some interesting positives and negatives on both ends. There’s less mini-games this time round, but instead the game offers a new Decathlon mode. In this mode, you’ll play ten different mini-games that help mix up the play, and allow for you to master these specific modes more. Also along for the ride is Party Games (a local mini-games with friends mode), a Time Attack Mode and a new Online Ranking leaderboard that lets you see how you stack up among others! 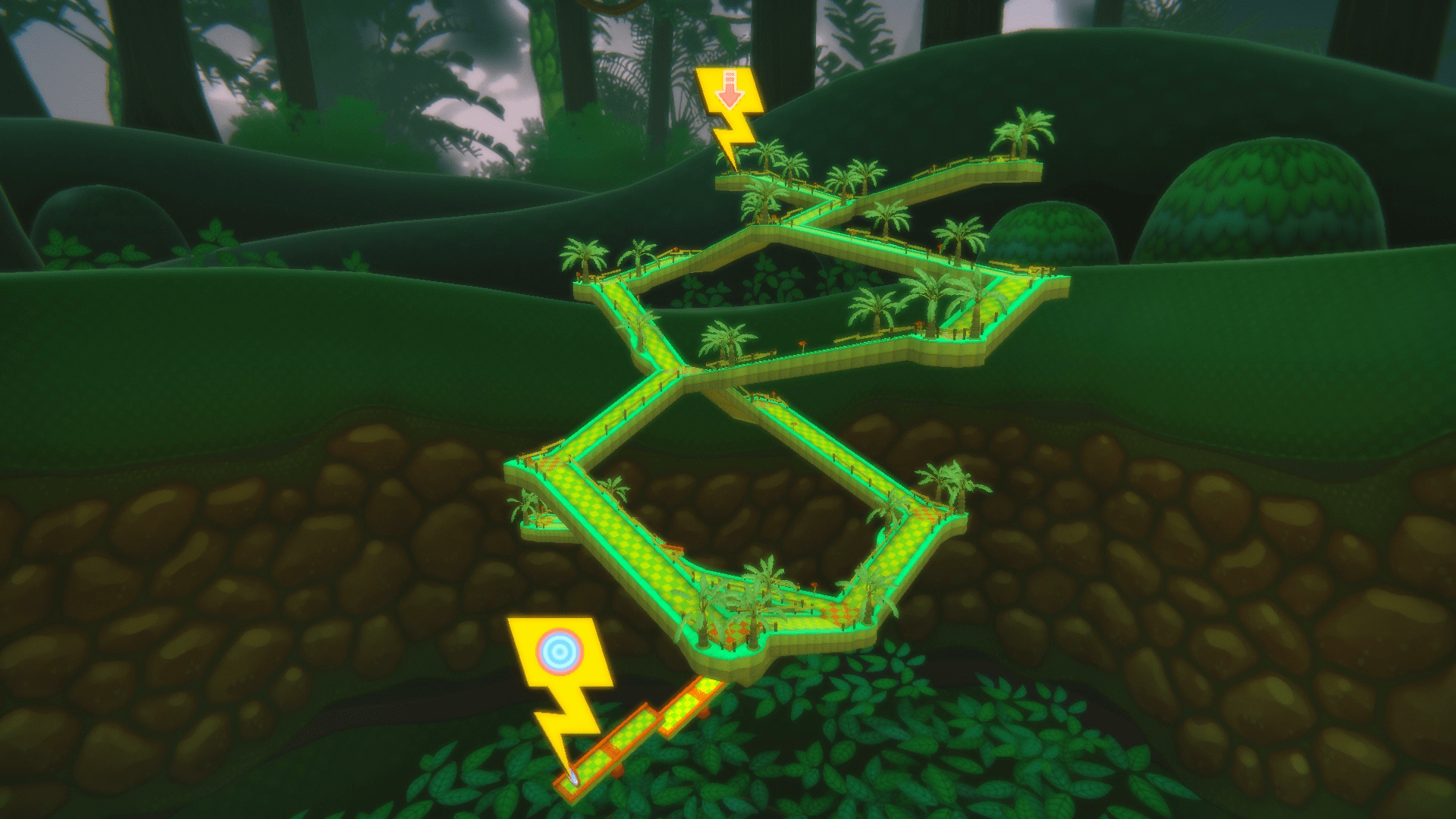 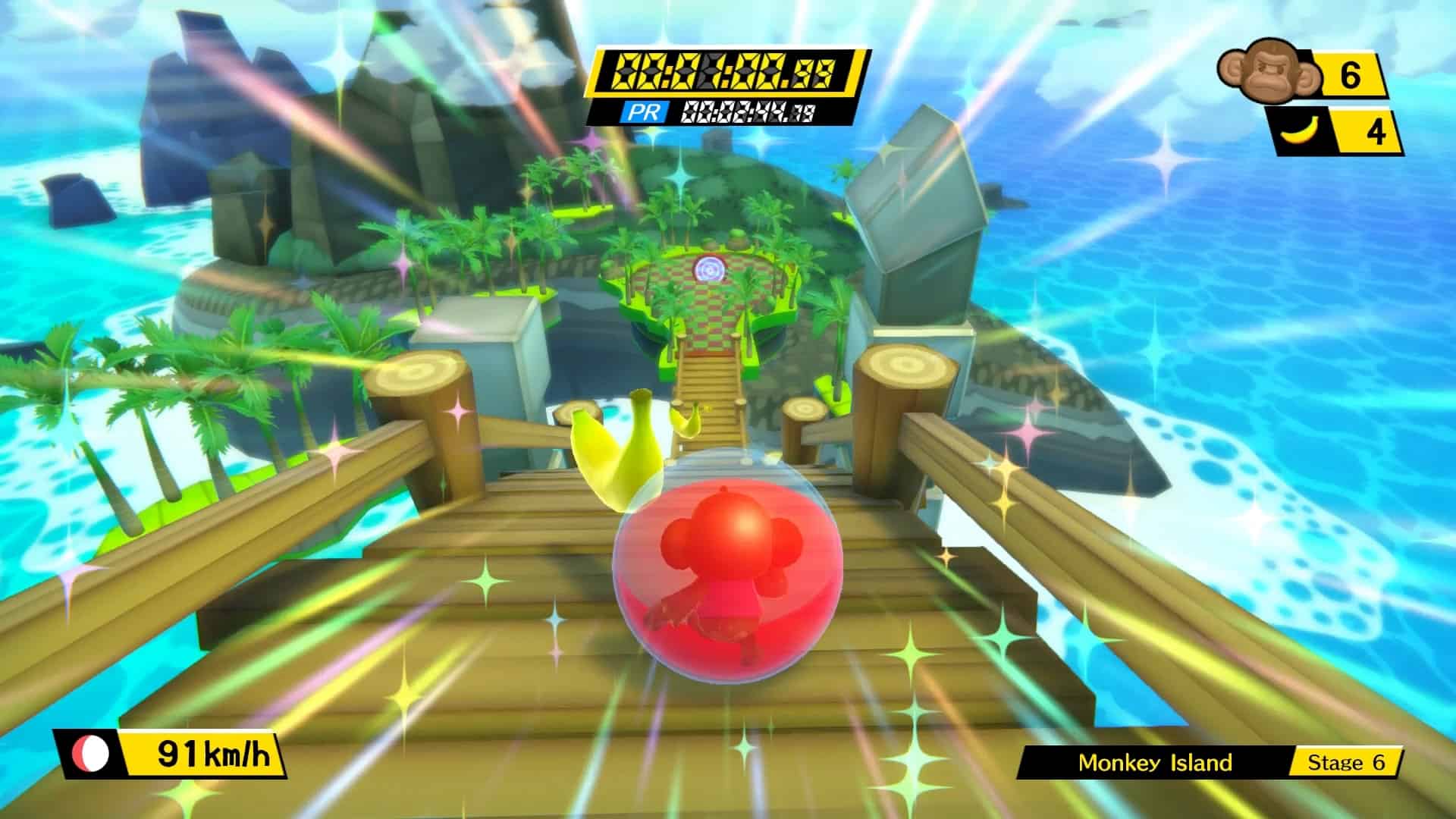 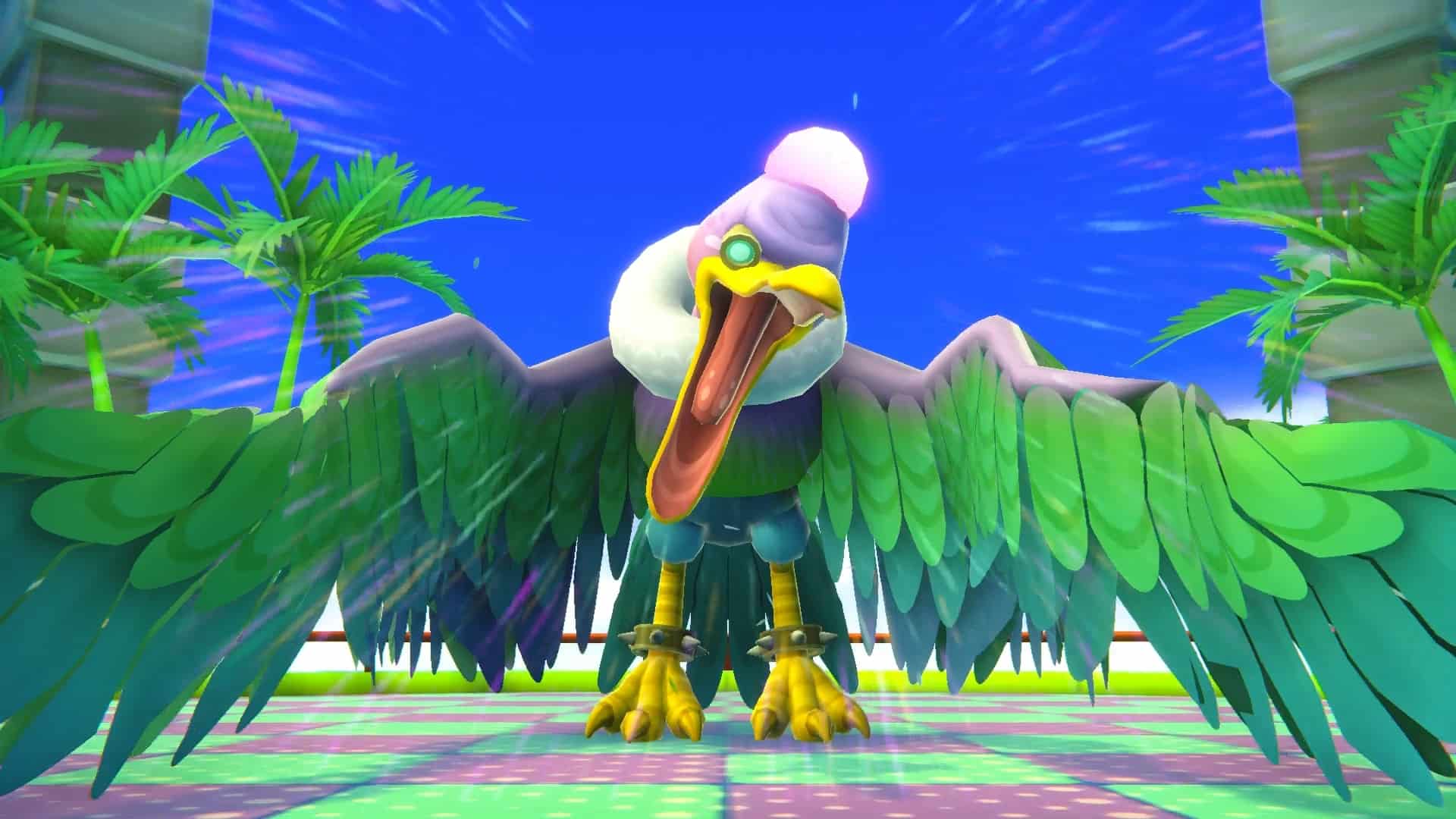 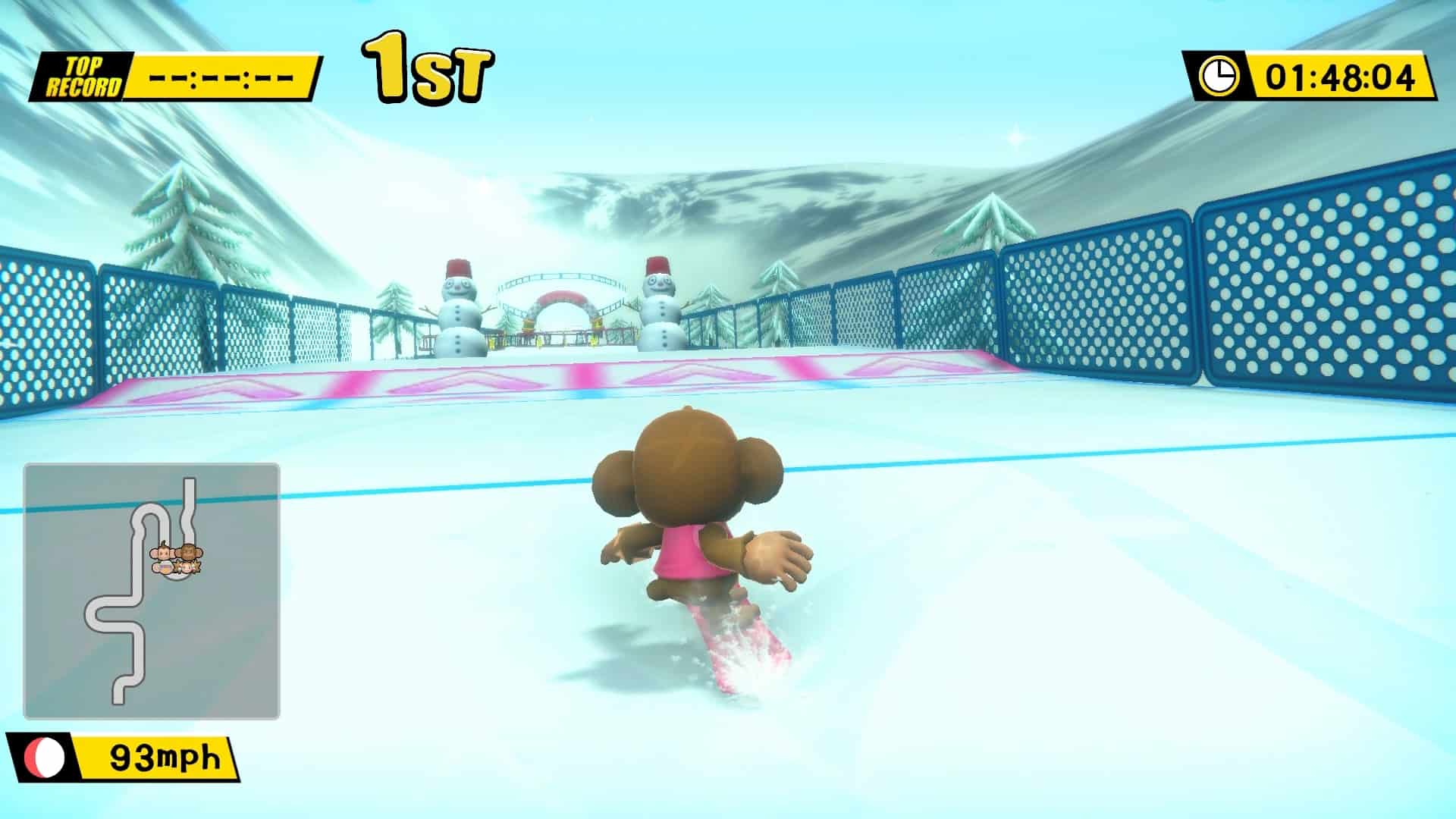 Despite my qualms with Super Monkey Ball: Banana Blitz HD and its difficulty (I’m looking at you, final boss I’ve still yet to beat), I can’t recommend it enough. I’m not quite sure why the game exists but boy am I glad it does. Even with the constant deaths, it makes for some indulgent, frantic fun with a dopamine kick for your brain like no other. Super Monkey Ball: Banana Blitz HD really is a boatload of fun. Now, if you’ll excuse me I’m going to try and beat that final boss and work out how to unlock Sega great, Sonic, as a playable character.