Well folks, the “Gamer’s Christmas” has come and gone; E3 is over for another year. It’s time for the inner-critic in all of us to analyse, critique, and otherwise pull-apart the various showings and decide what worked and what didn’t. I had the pleasure of penning our Bethesda E3 predictions feature, and will now take a look at what we ended up seeing and how it stacks up!

In our Bethesda predictions article, I predicted that we would get two new major game reveals, based off some very suggestive hints floating around the interwebs. One of these predictions was a new Wolfenstein game, titled The New Colossus, which was cheekily teased at last year during Bethesda’s press conference.

I’m happy to report that our wishes came true! We received a full reveal trailer of Wolfenstein II: The New Colossus at E3 this year. Main character BJ Blazkowicz is returning to kick some serious Nazi ass on October 27, 2017! Check out the trailer below.

The 2nd of our major IP predictions was for The Evil Within 2. Based on some job listings for Psycho Break 2 (the Japanese title for The Evil Within), I was fairly certain we’d see at least a teaser for a new psychological horror escapade.

We got The Evil Within 2 reveal with an official trailer that has us officially freaked-the-eff-out! With legendary game designer Shinji Mikami  (Resident Evil, Resident Evil 4, Dino Crisis) at the helm, it looks to be leaning heavily into the psychological terror and twisted nightmare material from the first game. Check out the trailer below!

Am I ready to be reduced to a crying, thumb-sucking mess with The Evil Within 2? You betcha! The game releases on October 13, 2017.

With Quake Champions rising as an eSports behemoth on PC, I knew we’d see something from Bethesda regarding the shooter. Assuming we’d just receive a sizzle reel to build hype, what was shown was actually a whole lot more enticing! Especially for those players looking for some extra spending money…

Bethesda annouced that the first world championships for Quake Champions will begin on August 26th, and have a prize pool of $1 MILLION! Alongside this news was a slew of new content such as new maps, new weapons, and even B.J. Blazkowicz entering the fray. Now to just get good and have a crack at that sweet prize pool.

With E3 hot on the heels of the massive Morrowind expansion for The Elder Scrolls Online, it was a safe assumption that there would be some sort of trailer or teaser about the new content and future of the 10-million-player-strong MMORPG.

A dazzling new trailer highlighting a tonne of new content for the game, plus the news that there are 2 addition DLCs coming later this year: Horns of the Reach and The Clockwork City.

“…the inclusion of amiibo-support, which allows players to play as Link from The Legend of Zelda. Pretty cool, if a little gimmicky.”

If You Keep Buying It, They’ll Keep Selling It:

Skyrim. Possibly one of the longest milked singular IPs in recent memory, got more than a few mentions at E3 2017. Putting Skyrim VR aside for a moment (it debuted at Sony’s press conference), Bethesda unveiled several Skyrim-related goodies at their own conference. First up, Skyrim for Switch was announced, which we already knew was coming at one point or another. They showed off the portability, as well as the inclusion of amiibo-support, which allows players to play as Link from The Legend of Zelda. Pretty cool, if a little gimmicky.

Bethesda then showed off Creation Club. Not entirely Skyrim-specific, the Creation Club is a Bethesda-curated collection of mods that will be available to purchase across all platforms. Pick and choose from some of your favourite mods for use in Fallout and Skyrim to augment your playing experience.

Finally, there is a “Heroes of Skyim” pack coming to The Elder Scrolls: Legends card game, featuring plenty of characters from Skyrim to use in-game.

In the predictions I failed to even spare a thought for VR, silly me! Bethesda showed off not one, but two VR experiences heading our way. The first was Doom VFR, which looks to be a standalone experience set in the world of Doom. Featuring puzzles and exploration and, of course, blood and guts, I can’t help but wonder if the frantic action of Doom VFR will leave many feeling ill.

The second VR experience shown was Fallout 4 VR. A total re-imagining of the original game in VR, become the vault dweller and explore the Commonwealth wasteland as if you are actually there! I can’t wait to explore the Museum of Witchcraft in VR (except I’m actually terrified). 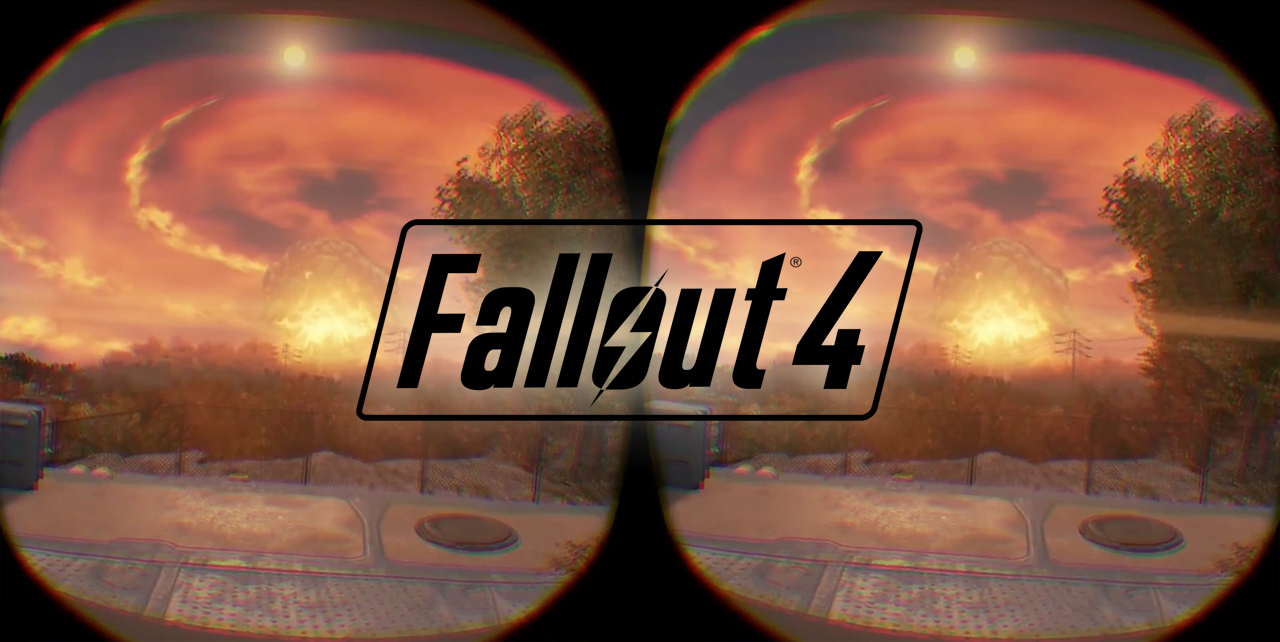 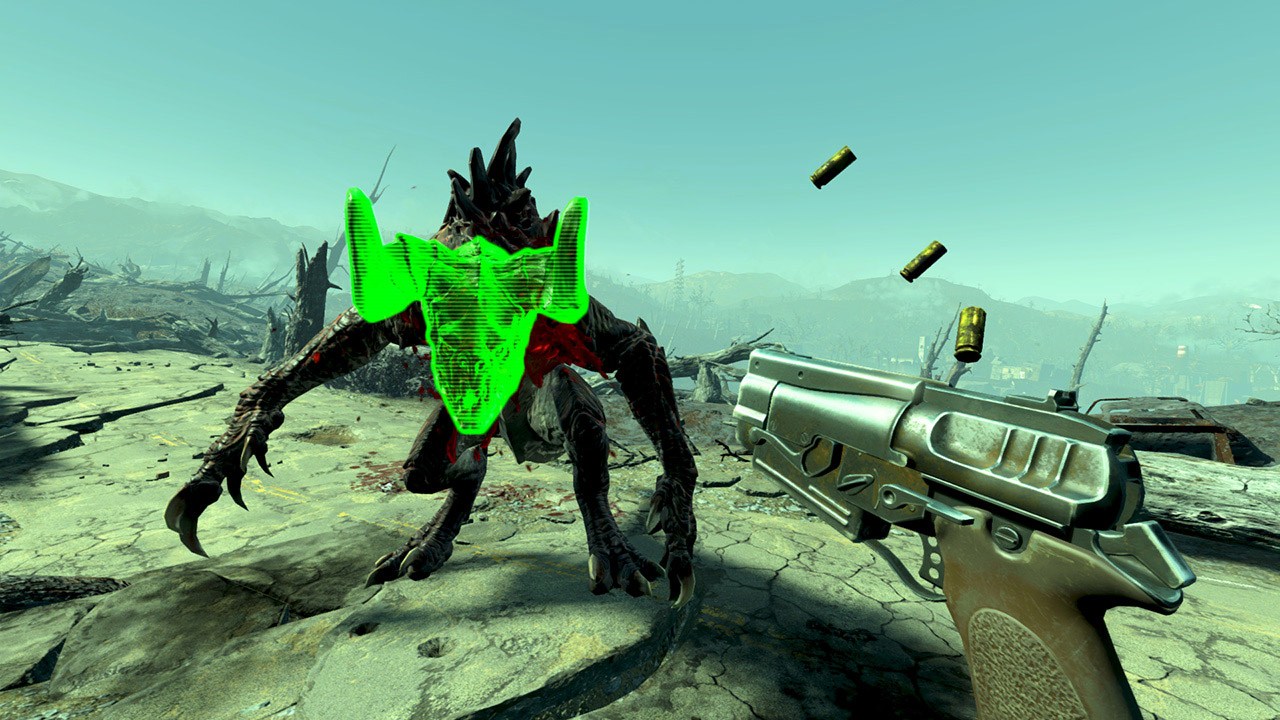 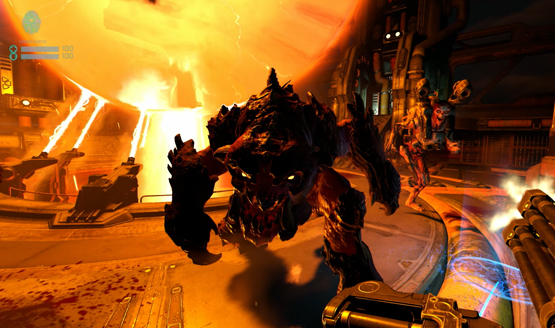 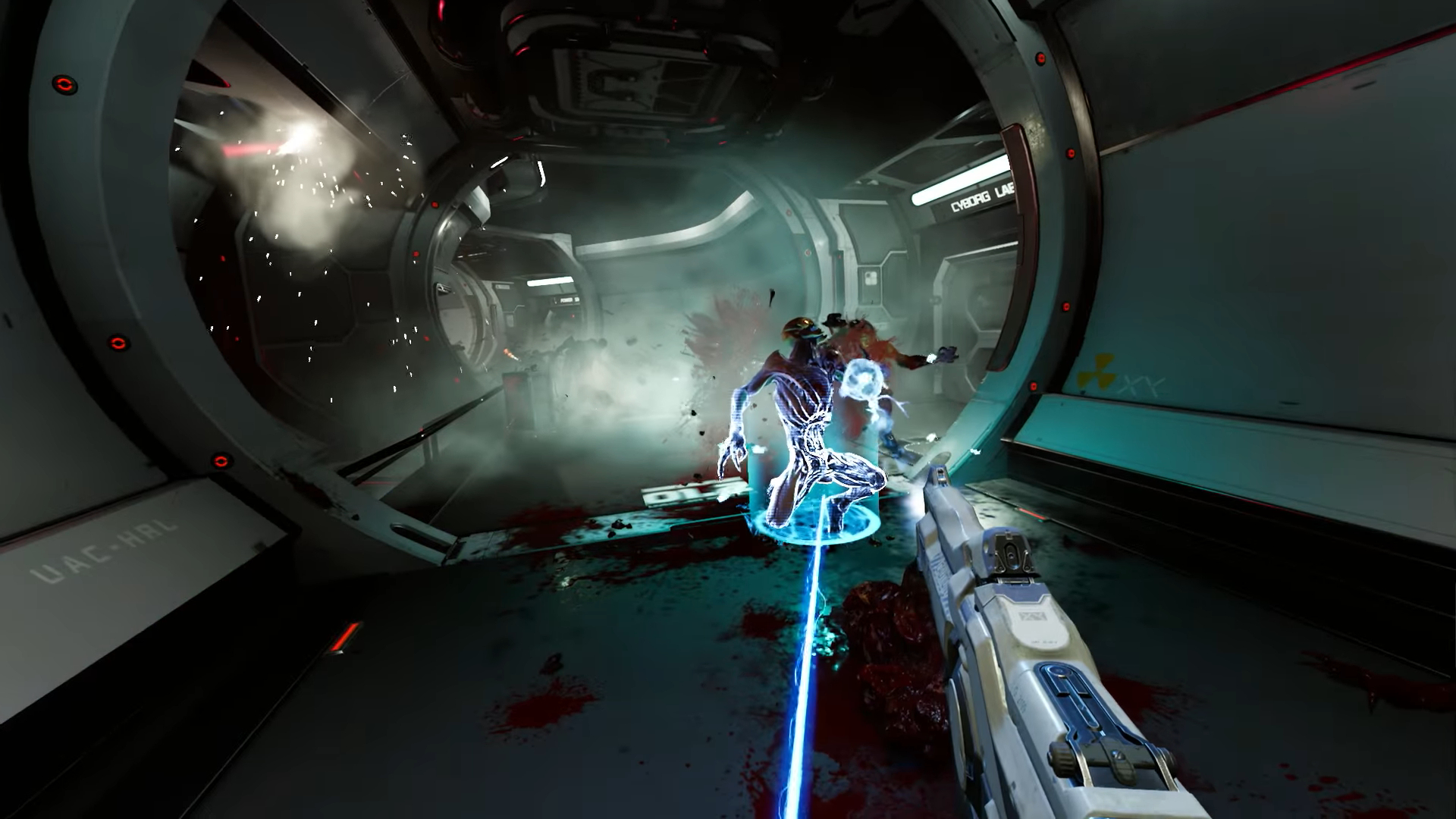 Dishonored  Gets a New Experience:

In our predictions feature, I wagered that we’d get some DLC content from Dishonored 2 and Prey, the two latest babies from Bethesda. I was actually wrong on both counts, as Prey received no attention at E3 (despite releasing just over a month prior) and Dishonored isn’t getting DLC, per se.

Instead, we were shown Dishonored: Death of the Outsider, a stand-alone experience set in the world of Dishonored.  Play as Billie Lurk , a new playable character, and embark on a journey to kill the Outsider. You can grab the “DLC” on the 15th of September, this year. I’m excited!

What did you think of Bethesda’s E3 conference? Overall, I am excited for the next 12 months of offerings the legendary studio has to offer, and cannot wait to sink my teeth into Wolfenstein II, The Evil Within 2, and Dishonored: Death of the Outsider. Keep your eyes on us here at Checkpoint as we roll our our recaps for all the major conferences from E3 2017!