Speculation for a new edition to the fantastic skateboarding series has risen after a rather grungy looking Skate 4 promotional image circulated the web.

Earlier in the year, an online retail leak grew hype as a listing for Skate 4 on PlayStation 4 and Xbox One did the rounds. Electronic Arts and the retailer themselves quickly had this taken down for either a legitimate leak or mistaken communication, leaving fans puzzled and hopeful. Last year, an EA employee took advantage of the buzz with a cheeky ‘#skate4’ on Twitter. 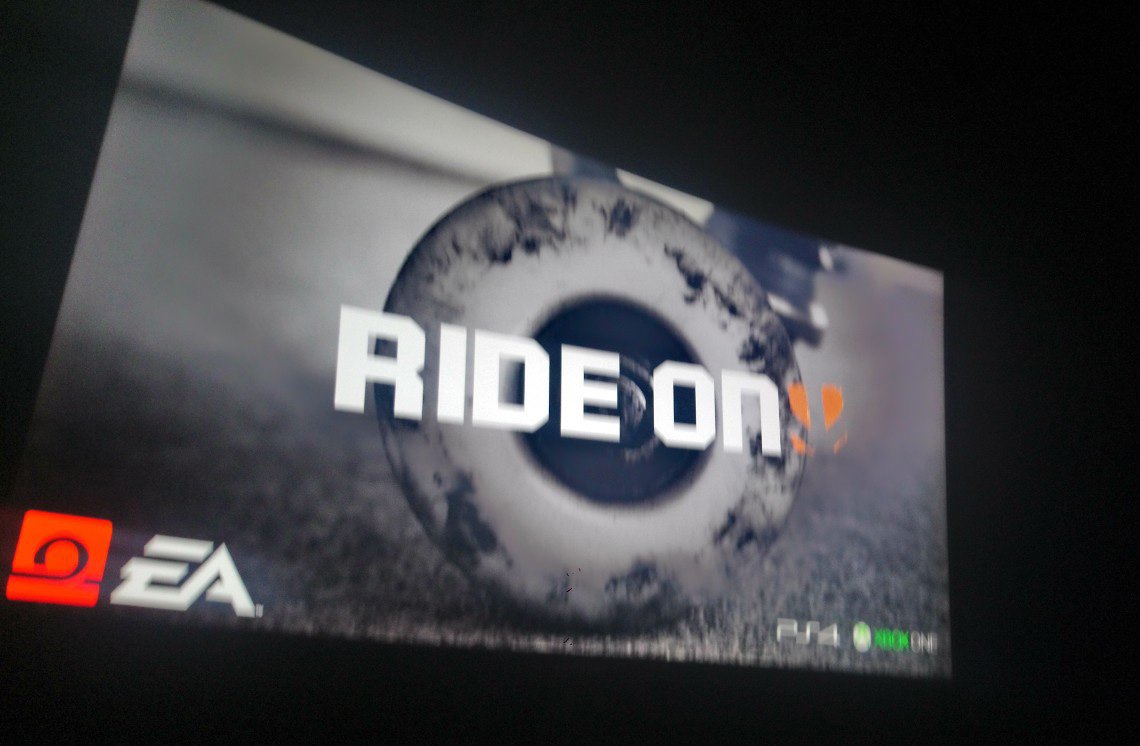 The new photographic evidence, uploaded by a near-anonymous Reddit user ‘dan_mss’, continues to build optimistic thoughts for the return of the skateboarding simulator. The rather suspicious image displays logos for Electronic Arts, PlayStation 4, and Xbox One accompanied by a familiar image of a skateboard truck and wheel. The words ‘RIDE ON’ beside the Skate logo asks players to believe in the somewhat defamed publisher and look forward to the coming of a new game.

However, as with all leaks, scepticism is important to hold. This particular image is already drawing a fair amount of doubt amongst users. Earlier in the lead up to E3 2018, similar leaks for a Nintendo Switch Animal Crossing title were proven completely fake with evidence of simple photoshopping. It is more than likely this may be the case, though if the leak turns out to be legitimate players should look forward to an announcement for Skate 4 in the upcoming E3 show.

Electronic Arts are yet to comment and with the absence of Skate in last year’s conference, everyone is enthusiastically waiting on the edge of their seats to hear some news. Fans have been waiting for so long, they’ve begun Kickstarting their own skating simulators to fill the void. Building skate parks, pulling off gnarly kickflips, customising your bizarre character, and breaking every bone in Hall of Meat still holds strong in the predecessors. It would be near torture for Electronic Arts to keep it from us now.