A video demonstrating the PlayStation 5 hardware in comparison to the current PS4 Pro has gone viral. Twitter has absolutely blown up today, similar to the PlayStation 4 in the presence of next-gen hardware.

The video posted by Wall Street Journal technology reporter Takashi Mochizuki is short and poorly lit… though clearly displays the PlayStation 5’s superiority. A side-by-side of the two bench-marking what looks like Marvel’s Spider-man from 2018 visibly shames the PlayStation 4 Pro’s current capabilities in comparison. In under a second, the next generation PlayStation 5 already completes its demonstration.

In April 2019, Sony revealed the very first details of their upcoming gaming console “revolution“.  The next step in games features state of the art AMD Radeon Navi graphics and CPU from AMD’s Ryzen line. With eight cores of advanced 7nm Zen 2 microarchitecture and the potential for Ray Tracing, the future is already looking astounding for Sony. 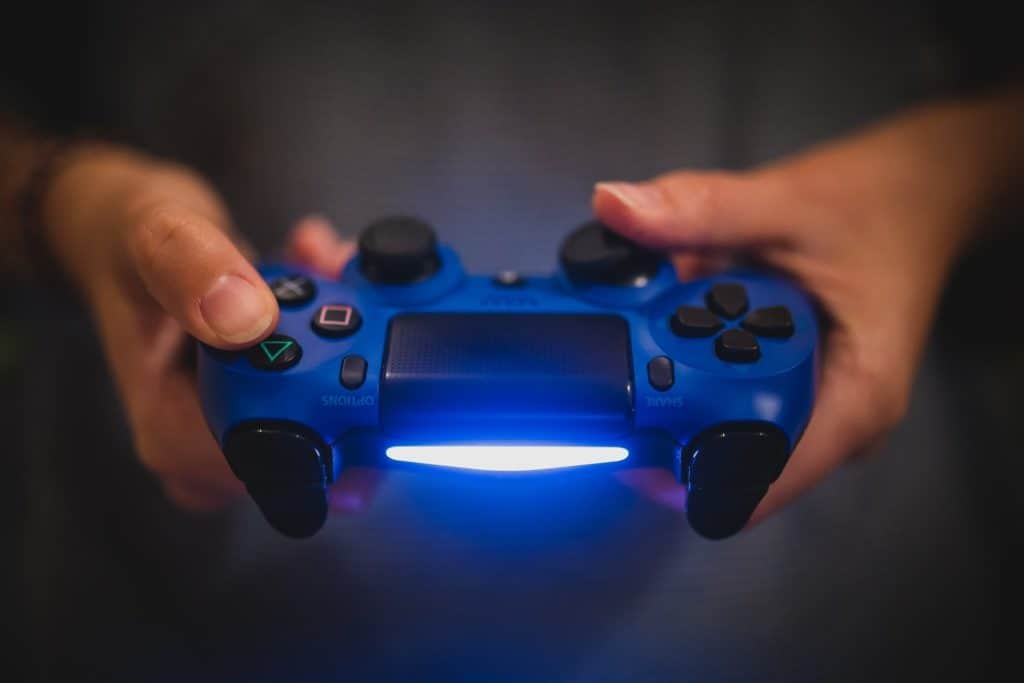 The Sony CEO reassures that the PlayStation platform will remain the “best place to play” as Sony Interactive Entertainment dedicate on keeping & improving relationships with third-party developers.

Mochizuki mentions a spokesperson also discussed the streaming features of the new generation. According to the journalist, PlayStation 5 streaming will be seamless,  “anytime, anywhere, without disconnections“.

Without a doubt, the future of gaming is looking to be technologically overwhelming. Just look at the capability of Virtual Reality steadily becoming stronger, new seamless streaming features, and this demonstration that rivals the best of high-performance PCs. Sony is clearly stepping up their game in the news of Google and Apple coming to the home-console market.

As always, this is an exciting time to be an avid gamer. And similarly, you can find all the hard-hitting news stories and announcement about the next generation first on Checkpoint Gaming. Make sure to stay up to date with the website, follow our social media channels, and listen to our radio show and podcast.