Lynx and Xbox want you to smell like a Gamer

In a move that comes right out of last decade, Lynx has partnered with Xbox Australia to bring you Lynx Xbox. The new range of hygiene products will feature a body spray, deodorant, and shower gel. The scent has been described “pulsing green citrus” and apparently features featuring “top notes of kaffir lime and winter lemon, aromatic herbal middle notes of mint and sage, and woody bottom notes of patchouli and clearwood”.

This whole situation is just too bizarre. To quote the press release directly: “Whether it’s unlocking a Lambo in Forza or reaching Spartan Rank 152 in Halo 5, there’s nothing quite like the rush that comes from levelling up in your favourite game. To celebrate its fans’ latent abilities, Xbox Australia has partnered with Lynx to transform the feeling of ‘levelling up’ into a fragrance, empowering fans to lift their game both on and off-screen.”

“Inspired by the achievements of Xbox fans around Australia and New Zealand, the new scent is designed to capture the confidence of God Mode, the brilliance of Ori and the BOOM! of Crackdown. Now, powering up can be as simple as a quick spray before you head out the door.” 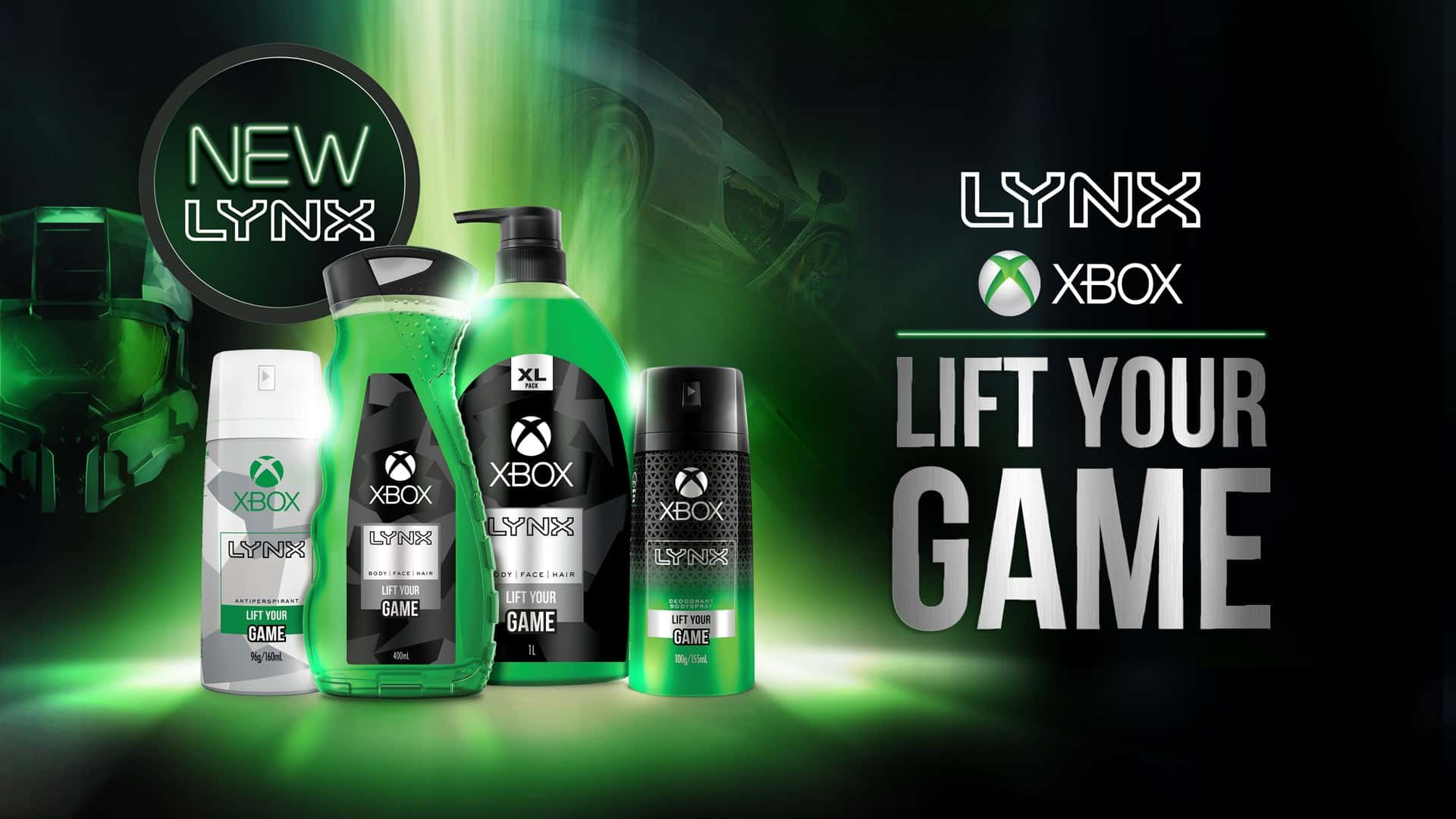 “In games, even the most insurmountable challenge can be overcome by lifting your game,” says Tania Chee, Business Group Lead for Xbox ANZ. “We see Xbox fans achieve incredible things every day, and we wanted to celebrate that elevated skill, passion and determination by creating something truly special. Now, powering up can be as simple as a quick spray before you head out the door.”

Folks, I’m really confused right now. Xbox of late has been trying to shake off its reputation of being the console for teenage boys, so who is this for? What prompted this? Are they saying Xbox players smell? Who approached who first with this baffling idea? Did a Lynx executive just turn to his team and go “You know who stinks? Gamers! Get Xbox on the line.” Did some poor Xbox executive get a whiff of the great unwashed at PAX last year and think “Blimey, we need to fix this fast!” (A fair assessment tbh, especially with games like Just Dance getting players sweaty – Ed)

Either way, you can expect to see this  in July in grocery and pharmacy stores across Australia and New Zealand