Planet Zoo is the upcoming zoo simulation extravaganza from the masterminds at Frontier Developments. The PC Gaming show of E3 2019 showcases some of the game’s “monkeying around” and impressive gameplay.

The game will release 5 November 2019 on Steam for Microsoft Windows. Following the successful Planet Coaster just over three years prior, the game is likely to ‘roar’.

The short trailer features a fantastic range of various animals for all to love. Ferocious lions, majestic zebras, and towering giraffes; there is plenty of favourites here and more to come. There is a brief moment of chimpanzees just messing around with boxes which is unbelievably adorable. You ‘otter’ see it for yourself. 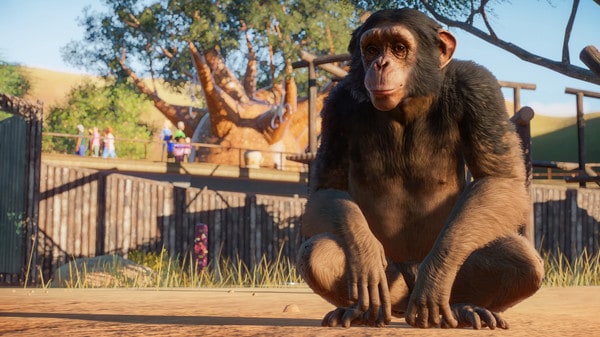 Frontier Developments certainly have the ‘koalaifications’ to make a great zoo simulator. With Elite Dangerous, Jurassic World Evolution, and previous Zoo Tycoon titles under their belt,  Planet Zoo is definitely in good paws.

Besides the usual park-simulation, gameplay will include detailed enclosure building and new animal AI behaviour.  Players can construct creative environments for their monkeys to swing around and hippos to bask about, attracting both gamers and their zoo’s visitors. 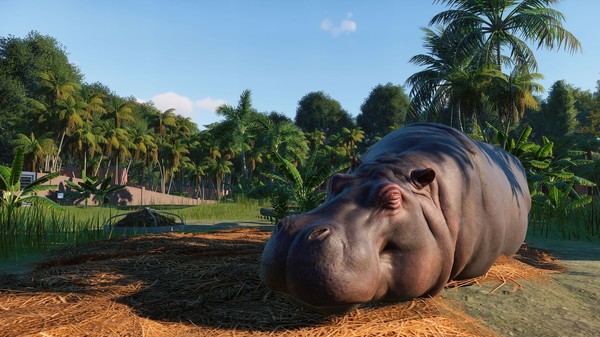 Build a zoo with personality

Senior Designer Liesa Bauwens explains, “nobody’s doing anything like this, and it’s extremely difficult… your animals will be walking, swimming, and climbing over player-defined surfaces…”

When asked about breeding and life-cycles, Bauwens describes each animal as genetically unique. Their look, behaviour, and personality trickle down from their ancestors. However, don’t get too attached as  “…animals complete life-cycle from birth to death… leaving space for both celebration and mourning”. 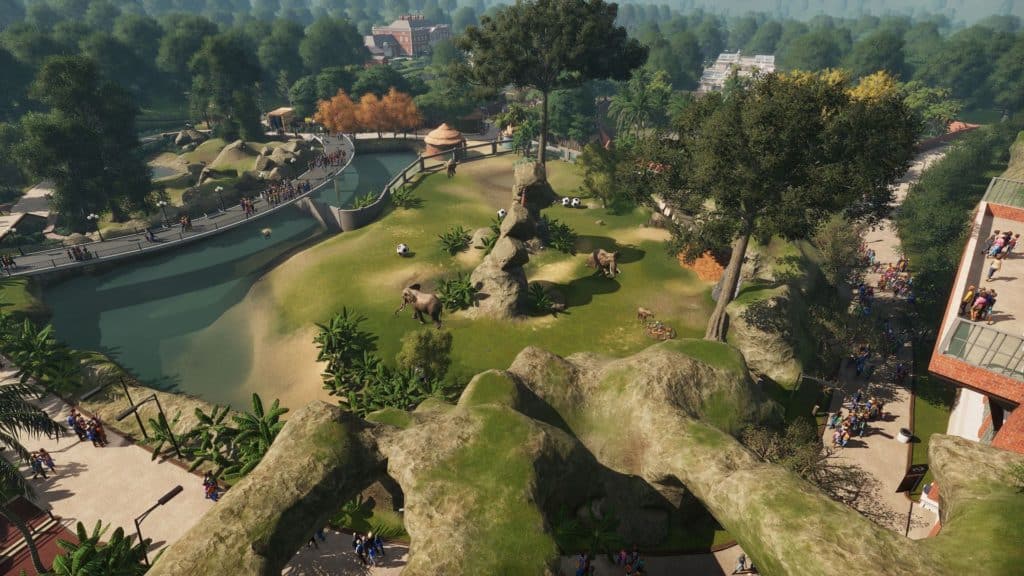 Planet Zoo is available to pre-order now for $64.99 AUD and a deluxe edition is available at $78.95 AUD. Deluxe includes pre-launch Beta access, exclusive animals, wallpapers, and the OST by Jim Guthrie and JJ Ipsen.

I’d be ‘lion’ if I said I wasn’t ‘hooting’ for this release… okay I’ll stop now. Stay tuned to Checkpoint Gaming to learn more about the game and other simulator news!

Starfield arrives on Xbox and PC in November 2022