The Final Fantasy VII Remake will have a new voice cast

Admittedly, many of Final Fantasy VII’s characters have not had consistent English voice actors. As the original game lacked voice acting, subsequent appearances in other media, like Kingdom Hearts and Final Fantasy VII’s many spin-offs, have sometimes selected different actors. In particular, Aerith has had a different English voice actor in almost every appearance. However, some performers, like Steve Burton for Cloud Strife and George Newbern for Sephiroth, have stayed almost entirely consistent since they started appearing in the Kingdom Hearts franchise. 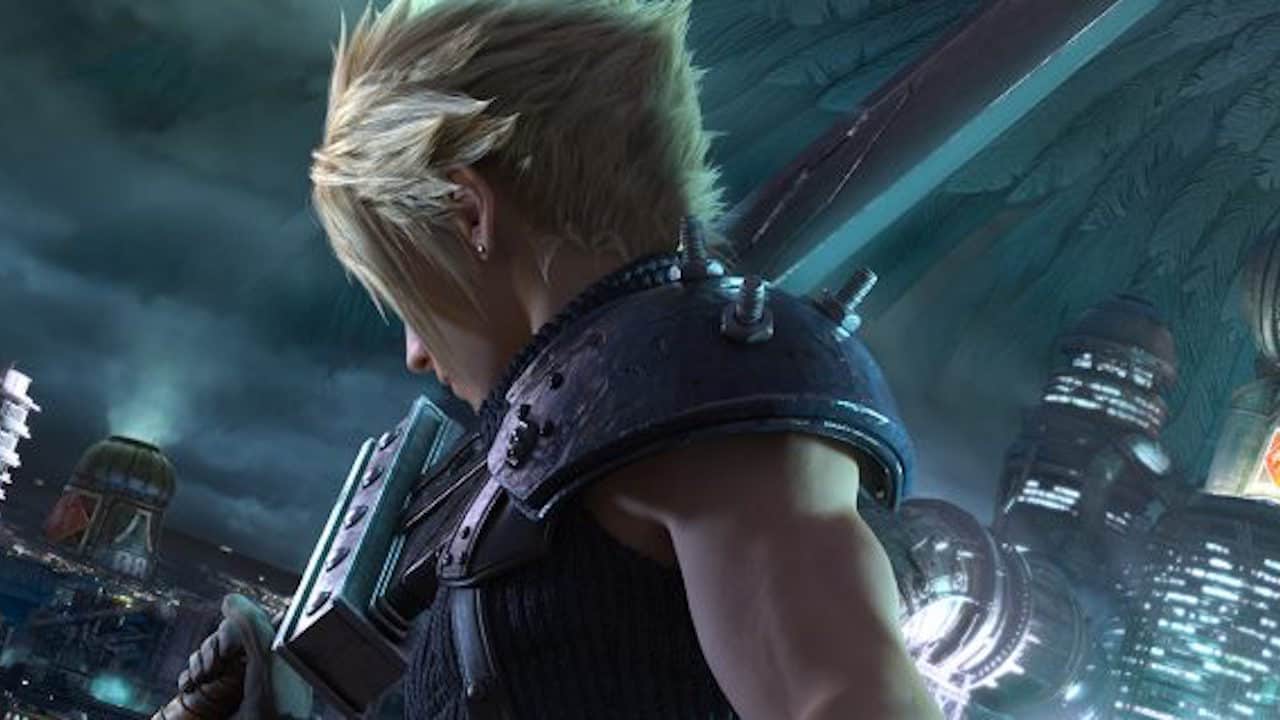 Steve Burton as Cloud is especially impressive, as not only has he reprised the role in every Cloud appearance, from Final Fantasy VII Advent Children, to the Kingdom Hearts franchise, to the Dissidia franchise, playing Cloud is his only voice acting credit; he otherwise works mostly as a television actor. Burton tweeted his gratitude to Square-Enix for the opportunity, and wished his successor, Cody Christian, luck with the role.

You may have heard, I will no longer be voicing the amazing cloud strife. Much luv & respect to @SquareEnix for the opportunity.. forever GRATEFUL! And so grateful to all of the FANS..thank you so much for the ♥️ & support. My best to @ReallyCody I’m sure he will do a great job! pic.twitter.com/823Ls8jx0C

In this case, however, there doesn’t seem to be any dissatisfaction towards the previous voice actors in the same way that Kojima had apparently tried to get rid of David Hayter for years. From the sounds of things, it’s a more amicable situation than the one for Claptrap’s voice actor in Borderlands 3. It is likely Square-Enix wanted to give the Final Fantasy VII Remake its own identity with a new voice cast.

Regardless, the new actors to have a good pedigree of live action and voice acting experience. These include Cody Christian (Grey’s Anatomy and Pretty Little Liars) as Cloud and Tyler Hoechlin (Supergirl) as Sephiroth. I am sure they will do an excellent job of playing the characters.

However, it is disappointing that Japanese video game publishers put so little stock in delivering a consistent performance for the English language market, when they are willing to bring back previous Japanese voice actors. Actors like David Hayter and Steve Burton have delivered iconic performances that have made their characters popular in the West. Hopefully, their replacement actors put in a similarly great performance.