The long-awaited final DLC for Cuphead, The Delicious Last Course, has been pushed back to 2020. The developers have a good reason for doing so though, in that they want to ensure it is developed “in a way that’s healthy and sustainable.”

Cuphead is a tough as nails running and gunning game strongly inspired by classic cartoon animation. The Delicious Last Course will add a new playable character, Miss Chalice,  as well as  a new isle“full of delectable adventures for Cuphead and Mugman to gnaw on”. Other new content, including new weapons and charms, will also be included.

The delay was announced in a statement on Studio MDHR’s blog. Co-director Chad Moldenhauer declared that “While we initially announced a 2019 release date for the ‘Delicious Last Course’ expansion, our highest priority is making sure this new adventure meets the meticulous level of care and quality we always strive for.We want to be absolutely certain that this next adventure feels at home in the world of Cuphead and is full of moments that surprise and delight players.”

The studio also stated that ensuring the development was sustainable and healthy for the developers was a concern. “The development of the original game taught us a great deal about the importance of making things in a way that’s healthy and sustainable for our team. With that in mind, we’re taking a page out of Chef Saltbaker’s book, and spending the necessary time to get the recipe just right. We’ll be moving the release of The Delicious Last Course, for all platforms, to 2020.” 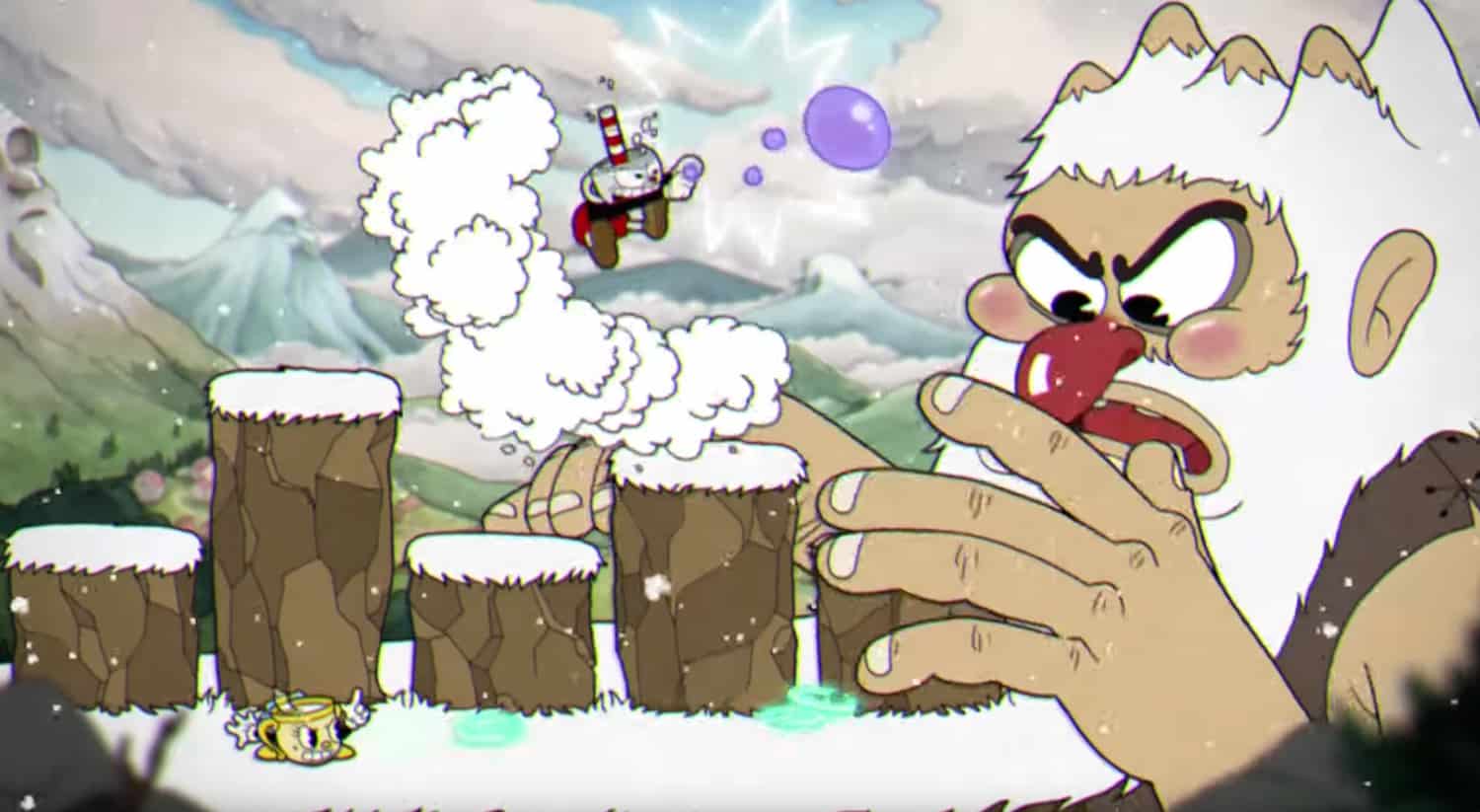 There have been many recent horror stories of nightmarish working conditions during “crunch” periods in game development. It is gratifying that Studio MDHR is willing to delay a project to ensure their workers don’t suffer from burnout. With a game as difficult as Cuphead, it is important that the game is as polished as possible. Sure, we have to wait a few more months, but the trade-off is a better game and happier developers. Sounds worth it to me.

Cuphead’s final DLC, The Delicious Last Course, will be arriving next year for Xbox One, Nintendo Switch,  and PC. No word on if it will run on Elon Musk’s Tesla, though.