Chris Niosi has been a  voice actor in anime and video games,  including playing Therion in Octopath Traveler. After allegations of sexual harassment and abuse arose last week, he admitted on his personal Tumblr that he has “horribly mistreated and abused friends, colleagues and even my significant others”.  The post goes into some detail of his actions, and provides individual apologies to the people he has hurt. 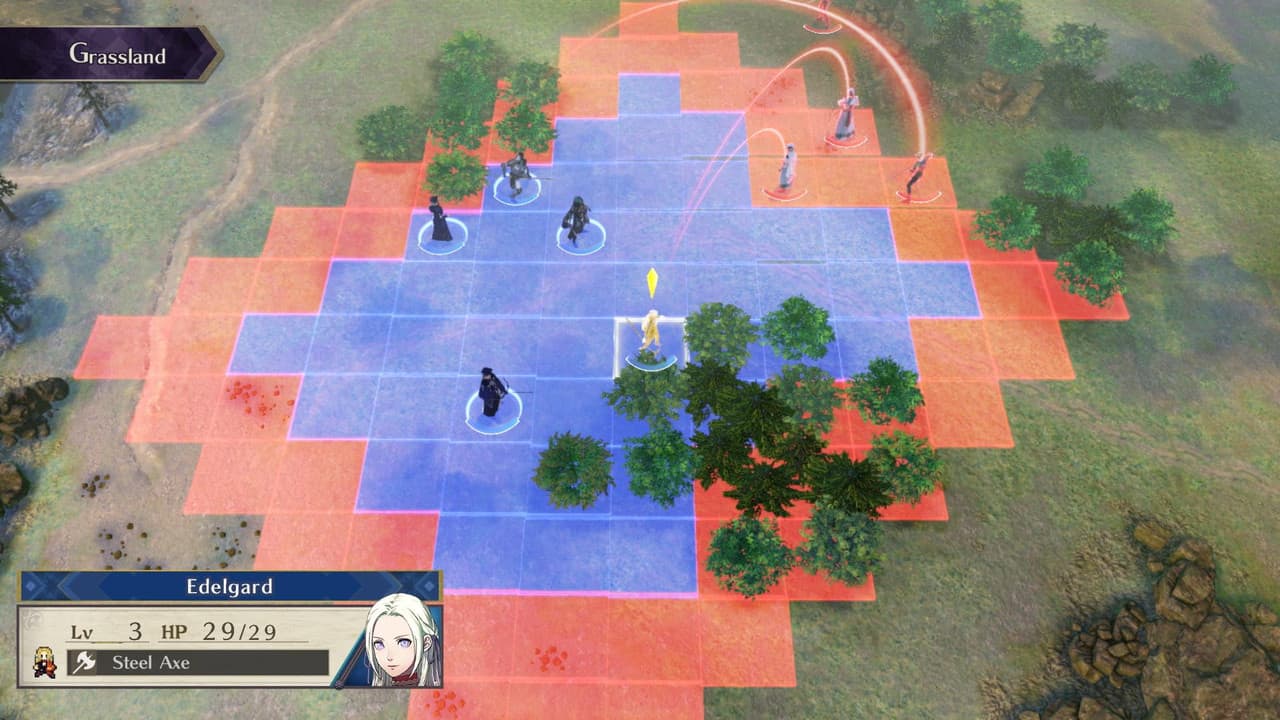 Nintendo have swiftly attempted to distance Fire Emblem: Three Houses from Niosi’s actions. Zach Aguilar has been cast as the new English voice actor for Male Byleth in Fire Emblem Heroes. A new trailer has been released with a clip as Aguilar as Male Byleth in the game. Nintendo have also stated that “After assessing the situation, we decided to re-record the character’s voiceovers in Fire Emblem: Three Houses and Fire Emblem Heroes with another actor. The new voiceovers will be included in a future patch”. 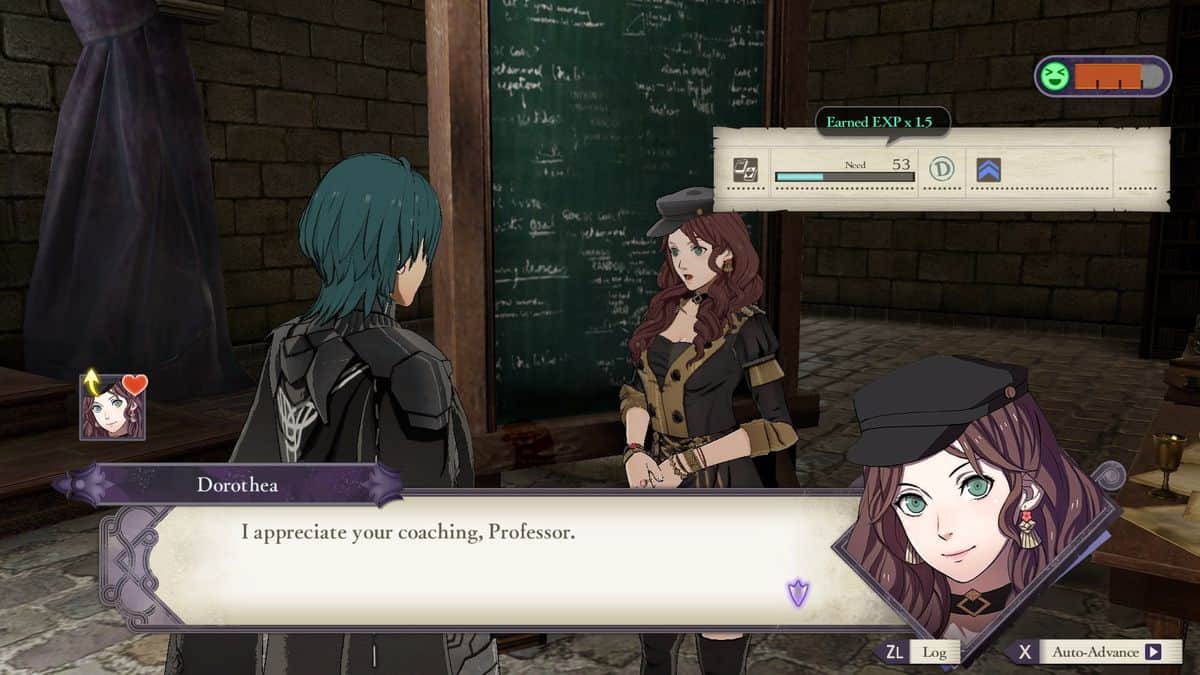 It is unknown if Aguilar will also voice Male Byleth in Fire Emblem: Three Houses as well. It is also unknown when the new actor’s dialogue will be patched in; for now Niosi’s performance remains in the game. Although Byleth isn’t the most talkative character in the game, as the player character it is a lot of dialogue to re-record.

Still, it is admirable that Nintendo is taking a stand against Niosi’s reprehensible behaviour and working to distance the game from his actions. Sexual harassment is a serious issue,  and it would be a shame to associate such a fantastic game with that stigma. Hopefully the new actor brings a great performance as Male Byleth after the patch.