Greedfall set to make landfall in a few short months

The 2010s has seemingly been the era of the pirate game. In just the last few years, we’ve had Assassin’s Creed: Black Flag, Sea of Thieves, Uncharted 4, and Tempest to name just a few. Greedfall, from developer Spiders and published by Focus Home Interactive, definitely gives off a piratical vibe with their new release date trailer with a hint of colonialism.

Greedfall was announced back in early 2017, where it was originally slated for a 2018 release. It promised big things,  including a deep story and meaningful character interactions. They’ve also promised that the romantic prospects in the game will include same-sex options, which is always great to hear.

The release date trailer contains some of the mechanics we can look forward to: an inclusive-looking chacater creator, lots of abilities to choose from, and armor customisation. The combat looks fast and exciting, and like most ARPGs, Action Role Playing Games, will include a lot of stacking buffs and debuffs to cause as much damage with every strike. The locations look amazing and definitely gets me in the mood for some exploration and treasure-hunting. 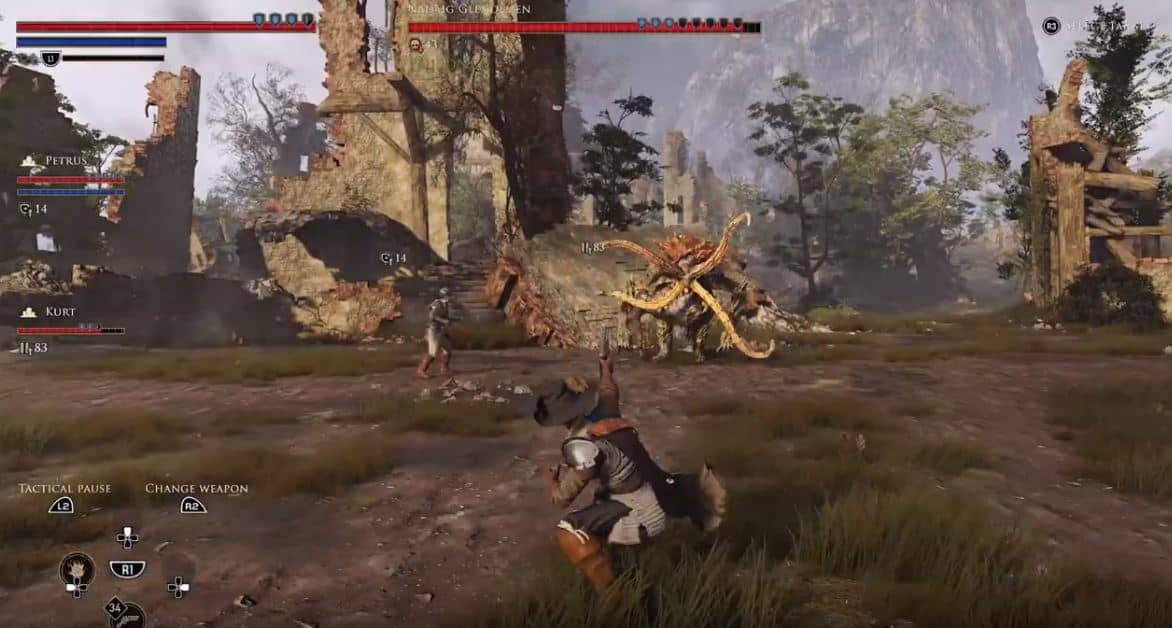 Greedfall will release for the PS4 and Xbox One on the 10th of September 2019, with the PC version following on the 11th. Hopefully Greedfall with finish off the decade of the pirate with a big, cannon-sized bang. We’re still waiting on Ubisoft’s Skull and Bones, too, although we’ve been left floating without a paddle on exactly when that straggler will finally hit our shores.