The Cuphead Show! is a Netflix TV series in the works

In some cute and exciting news, punishing but beloved hit indie game Cuphead is receiving an animated Netflix television show! The news came through an announcement via the twitter of the game’s development studio, Studio MDHR. The show will be titled The Cuphead Show! and is to be produced by Netflix Animation.

Cuphead released back in 2017 to ridiculously high acclaim for its homage to 1930’s art-style and rewarding but tough platforming gameplay. The game even went on to sell over 4 million copies as well as a BAFTA for its soundtrack and best independent game award at the 2017 Game Awards.

The Cuphead Show! will expand on the world first introduced to us in the independent video game.

“The character-driven comedy follows the unique misadventures of the impulsive Cuphead and his cautious but easily swayed brother Mugman. Through their many misadventures across their surreal home of the Inkwell Isles, they’ve always got one another’s backs.”  the press release states. 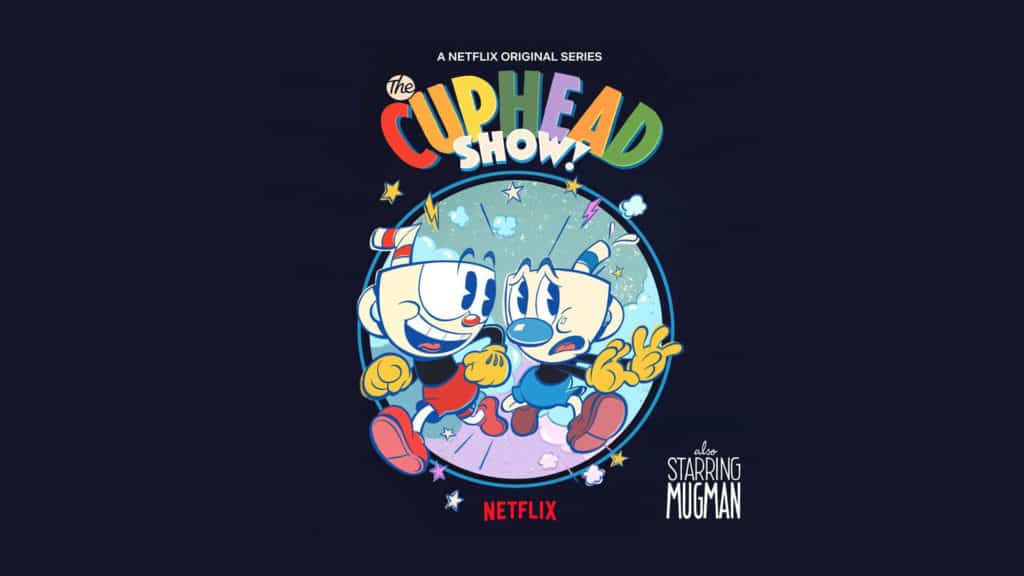 Also along for the ride is the original creators of the game, Chad and Jared Moldenhauer, who will serve as executive producers. It’s both parts motivating and reassuring that the creators of the show will too be involved with the production. More often than not, big issues with video game adaptations is that they aren’t true to their source material. With Chad and Jared both being involved it certainly seems like a point in the right direction for whatever the show ends up being.

Cuphead joins an already decent amount of video game adaptations that Netflix has lined up. With the recently released Carmen Sandiego and the soon to be released television series adaptation of The Witcher. Cuphead does not have a release date but with all these other adaptations happening in the meantime, I’m certain the wait will be well worth it.