Netflix has released a teaser for its upcoming show The Witcher. Unrelated to the popular RPG series, the show will be a brand new adaptation of the novels by Polish author Andrzej Sapkowski. After cast photos were revealed earlier this month,  this is now the biggest look of the show so far.

Despite not being a direct adaptation of the CD Projekt Red games, there are many similarities between the two. Much like the games, the show will star Geralt of Rivia. Geralt is a Witcher, a sort of magical monster hunter for hire. The teaser seems to imply that Witchers aren’t much trusted in this world. The trailer also features lots of magic, the oppression of elves, and scenes of an epic war. These should be familiar themes for fans of the games.

The show looks to follow the story of the original novels, perhaps borrowing element from the short story collections, and not the wildly popular games . As such we will be getting to witness the introduction of Geralt to Yennefer and Ciri, two exceptionally important women in his life. The pair both appear much younger than they do in The Witcher 3: Wild Hunt as they were originally introduced in the literature which the games were essentially a sequel to.

That’s not the only difference between the show and the games. Show creator Lauren Schmidt Hissrich confirmed on Twitter that Andrzej Sapkowski himself will be part of the creative team of the show. After famously battling with CD Projekt Red over royalties of the games, it’s interesting to see him take on a more active, less antagonistic role towards an adaptation of his work.

Then rest easy. There are several Polish people on the creative team — starting with Mr Sapkowski.

Geralt will be played by the former Superman and current big-arm-haver Henry Cavill. If you’re too busy to scrub through this 2-minute teaser for the single shot of his powerful shoulders, don’t worry, we have you covered. 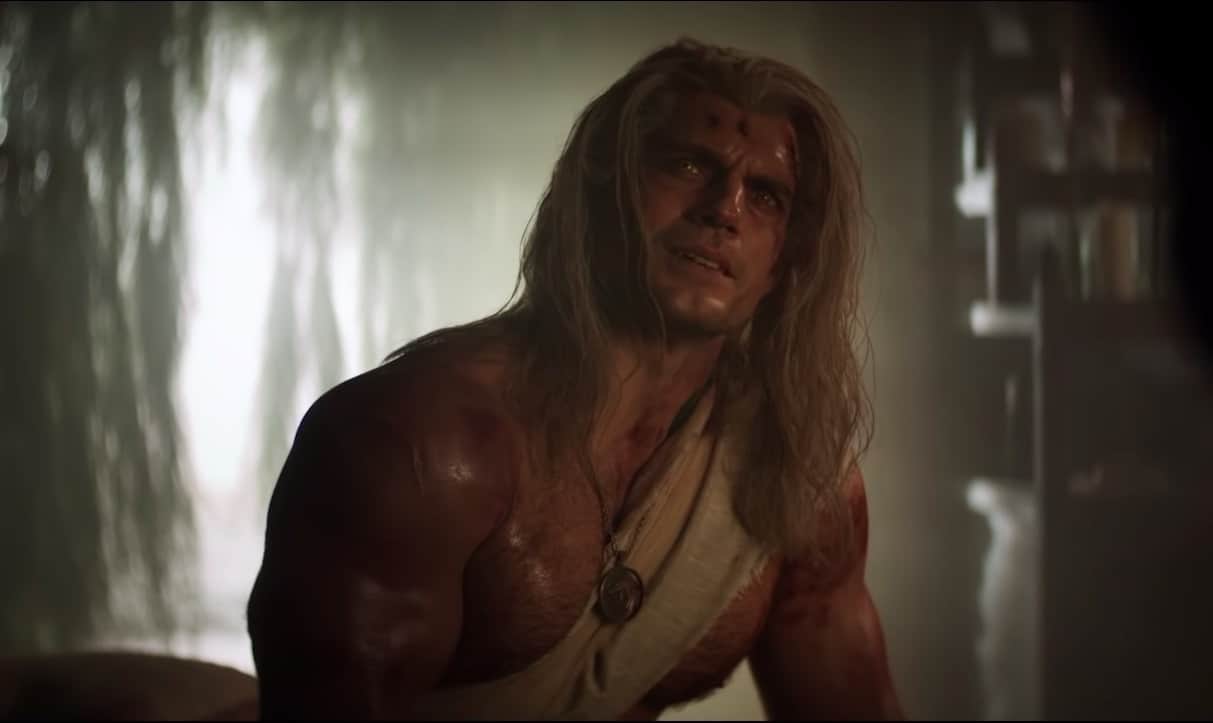 It’s rare to see a novel being adapted for TV after it’s already been turned into a video game. They are two very different mediums which need to take different kinds of liberties when retelling a story. It’ll be interesting to see the other ways in which the show deviates from the well-established worlds of the novels and games. It’s a bit like the upcoming port of The Witcher 3 on the Nintendo Switch. We don’t know how they’re going to do it, but we’re excited to find out.

What’s another video game adaptation you’d like turned into a TV show? I hope it’s not I Have No Mouth, and I Must Scream, because that show would be too distressing to both create and watch.

Lake, the indie about a postal worker arrives in September