The newest Need for Speed game has been revealed and it’s arriving in November of this year. The debut trailer shows a neon/rave style vibe and is already being compared to Grand Theft Auto: Vice City. The trailer promises everything its fans love most: fast cars, crazy wipe-out action, and customisation galore.

Perhaps even more exciting is some of the news popping up since the game announcement. That’s because it has been confirmed that Need for Speed Heat won’t have any Loot Boxes at launch or anytime thereafter. In fact, it sounds like the game won’t have any microtransactions whatsoever, sticking to a more traditional approach of providing paid DLC.

The news that the game won’t have microtransactions comes from a reddit thread where the game’s community manager /u/F8RGE responds to concerns over how the game will be monetised after release.

“There are no Lootboxes in NFS Heat and there won’t be… We plan to have post launch paid-DLC in the form of car packs. Later this year we’ll introduce a time-save pack, which will show all collectables on the map. That’s it.”

Assuming this plan stays true, it seems as though EA are willing to take a step back and ditch some of their past methods for post-release monetisation. It’s especially surprising since Need for Speed is such a successful series and one that has so much customisation that a Loot Box economy would likely thrive. After the drama of Star Wars Battlefront II, is it possible that EA want to begin distancing themselves from the Loot Box? 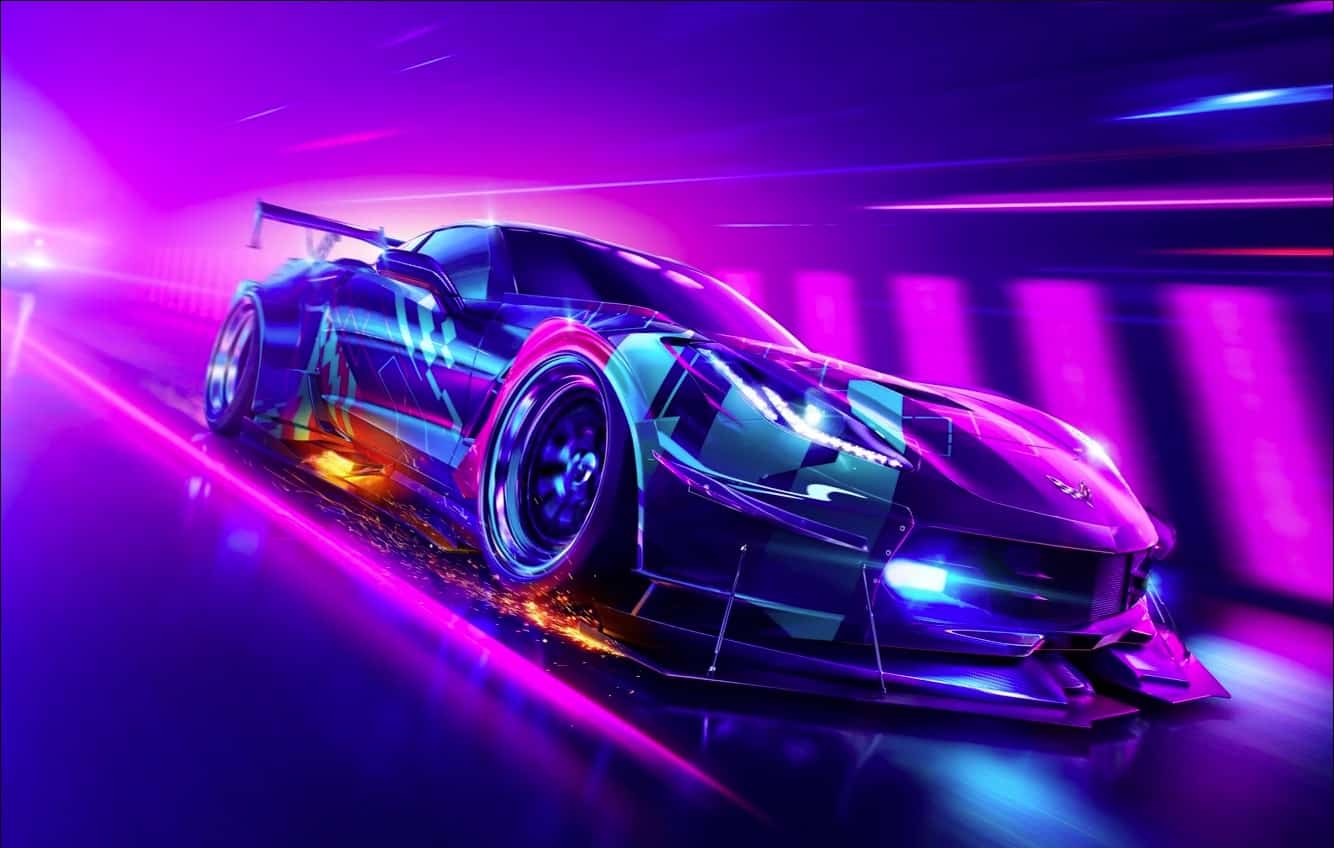 We’ve already seen one big release from EA stay away from Loot Boxes. Whilst Anthem may not have been the game we all wanted it to be, at the very least it did avoid some of the more insidious methods of monetisation. We’ve also seen Epic Games and Rocket League take a stance against Loot Boxes and remove them in a new update. Maybe this is the way the industry is beginning to lean?

You can hot the streets in Need for Speed Heat on November 8 when it releases on PS4, Xbox One, and PC.