A surprise to be sure, but a welcome one. After the incredibly positive reception of Resident Evil 2 Remake, fans were pretty sure that the next entry in the Resident Evil franchise would either be a remake of Nemesis (3), or RE8. Instead, we’ve been given a brief but very intriguing glimpse into something else entirely, known as Project Resistance.

A teaser trailer for this new entry in the Resident Evil series was unveiled early last night, after being promised earlier this week. See for yourself below:

There’s a lot to unpack here, so let’s do some digging (and pray we don’t dig up anything hungry).

So, what can we glean from this tease?

For starters, it’s been confirmed that the game will be team-based, as we can see a band of survivors (or test subjects) working together to hold off some Resident Evil staples, including traditional T-virus zombies and the dreaded Lickers. What really sets this apart however is the setting in which this appears to be playing out. 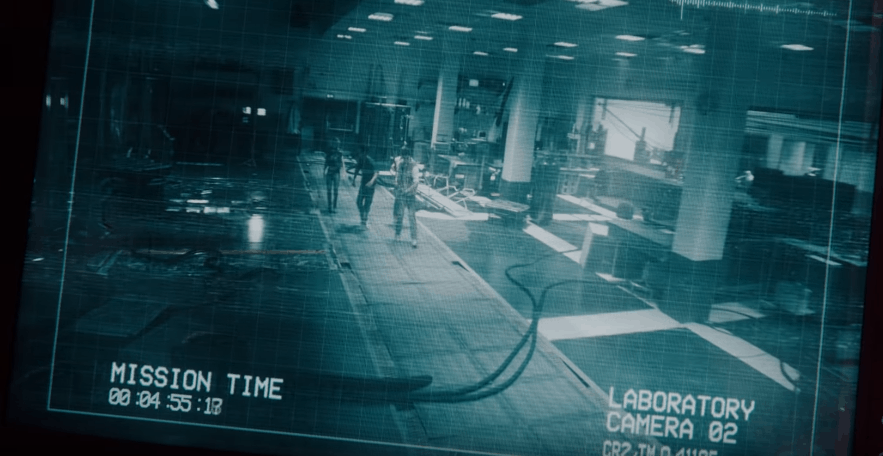 These people appear to be in some sort of controlled environment, quite possibly having been captured in order to force them to face Bio Organic Weapons. The mysterious figure we see observing them has seemingly full control of the room they enter, and in a surprise move that somehow makes him even scarier, he has 1:1 control of Mr. X, something that normally can’t be killed with anything short of high-grade explosives.

A new outbreak, or a revival?

Gameplay-wise, the focus definitely seems to be on co-operation. The four survivors are clearly outnumbered in the beginning (facing a horde close in size to the RE2 Remake’s street opening), so it will be vital to protect your teammates if you have any hope of winning. In addition to the firearms that we’re used to, the survivors are wielding some melee weapons so it seems we might have some more options when it comes to fending off the undead. Think Left 4 Dead, but way scarier. 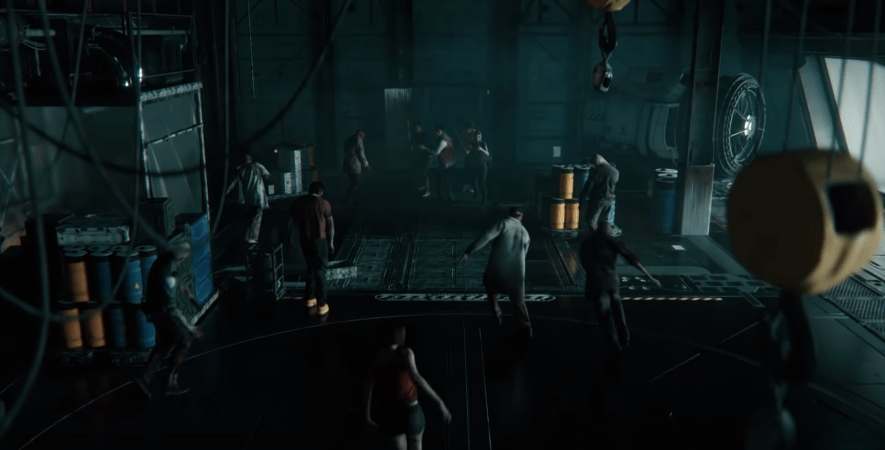 So, there’s plenty to look forward to here, but what really seems to be clinching it for a lot of fans is that Project Resistance shares some similarities to the Resident Evil Outbreak titles on PlayStation 2. This pair of games was amongst the first to offer online co-op on the console, with a team of four exploring various scenarios within Raccoon City in order to find a cure to the virus and escape.

These games didn’t sell well enough back in the day to complete an intended trilogy, but have acquired a very dedicated fanbase who’ve gone to the trouble of creating their own servers to keep the game alive all these years later. That brings us to Project Resistance, which may not be the File 3 these fans hoped for, but certainly appears to retain some of those games’ spirits, and with any luck will be a satisfying revival of those concepts.

When will we know more? I need to play this!

As stated, our preview of Project Resistance was very small, with the actual title of the game still unannounced, along with platforms. Thankfully, we’ll be getting a much better idea of what to expect at the 2019 Tokyo Game Show, which runs from the 12th to the 15th of this month (Japan time, so adjust accordingly).

I for one am definitely excited to see the full project. And I’m also really, really hoping that it ends up on Switch. Curse my outdated PC…